The Importance of Dialogue and Dialect 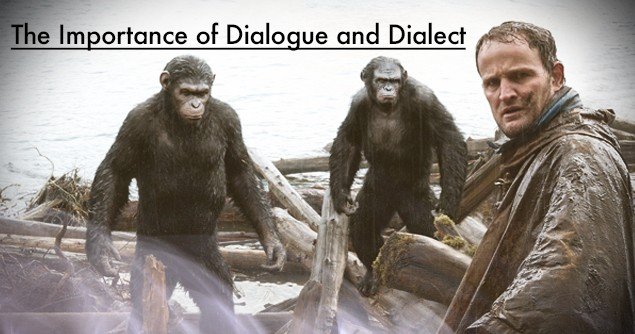 The Importance of Dialogue and Dialect

There are a few successful popcorn movies that ignore dialect, such as DAWN OF THE PLANET OF THE APES where one ape sounds British and another sounds American, while a third sounds Australian. Furthermore, there are, of course, people who couldn’t care less.

More often than not, however, great sound and great dialect makes a movie better. One of our favorite animated movies was THE IRON GIANT. Brad Bird didn’t have a big budget, but he used sound in such a powerful way that the movie became a classic. Dialect can take a little movie like RETURN TO THE HIDING PLACE and turn it into a fascinating feature film.

One of the top dialect and dialogue coaches is Dr. Diane Howard. She has done everything from features to television to commercials. Behind the scenes, she helps actors sound Dutch, Scottish, German, and many variations of other languages and dialects. The good news is that she is a coach who has strong faith and values.

Therefore, MOVIEGUIDE® recommends those who want to make powerful movies on a low budget that they get in touch with Diane or others who can take the dialogue and dialect to a higher level.

It’s an important part of making great stories with morally and spiritually uplifting content and a positive worldview that supports biblical truth.

If you want to do so, check out her website: http://dianehoward.com/dialogue-dialect-coaching.php