Industry Leaders Blast Day-And-Date Releases: ‘It Doesn’t Work For Anyone’ 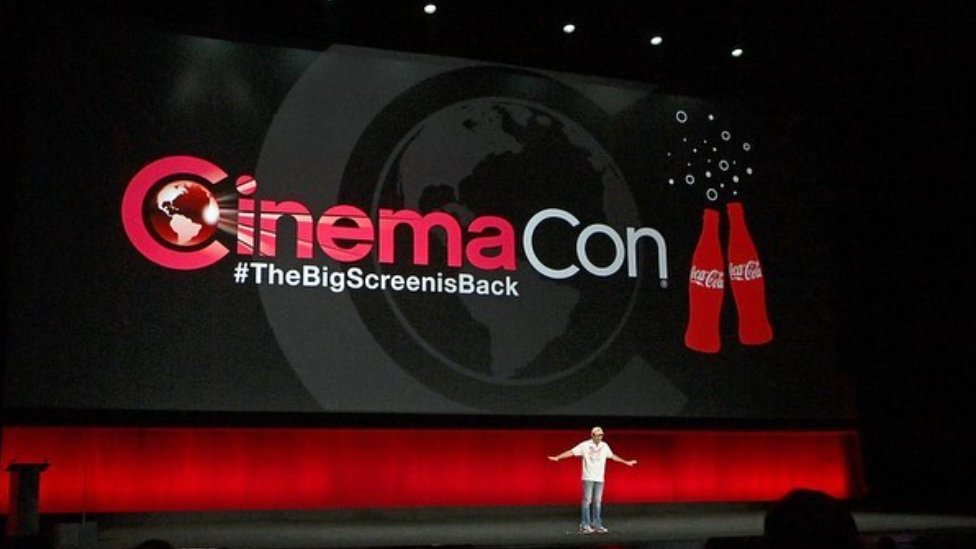 Industry Leaders Blast Day-And-Date Releases: ‘It Doesn’t Work For Anyone’

Many movies’ failures to perform at the box office have been attributed to their simultaneous release on streaming.

Most recently, Disney Marvel’s BLACK WIDOW box office dropped by over 60% after an impressive opening weekend, according to Deadline. Moreover, the sci-fi thriller REMINISCENCE, starring Hugh Jackman, earned only $2 million—a low number even by pandemic standards.

While Fithian also claimed that adaptability and experimentation were necessary to keep the show going, Aron said that the only way for the box office to succeed is through a theatrical release.

“We are entering a great era of experimentation. Movies that were starting to shy away from theatrical release will grace our screens again. Customers want more options. Our members will redefine what the theatrical experience means,” Fithian said.

Aron added: “The only way to prevent massive piracy, show movies in movie theaters first! There is a happy Hollywood ending that will be unfolding before all of us.”

“Look at the history books,” Aron continued, referencing the Spanish flu. “It was the roaring ’20s! Our industry is that of the sequel. Roaring ’20s is a movie that will be coming soon to a theater near you.”

Both agreed that movies are essential to maintain, even as studios strategize the best way to move forward.

“Cinema is much more than a passive form of entertainment, it’s immersive and life-changing. People around the world had movies taken away from them and the longing to return to the theatrical experience was palpable. The sense of community that cinema creates is more important than ever,” Fithian said.