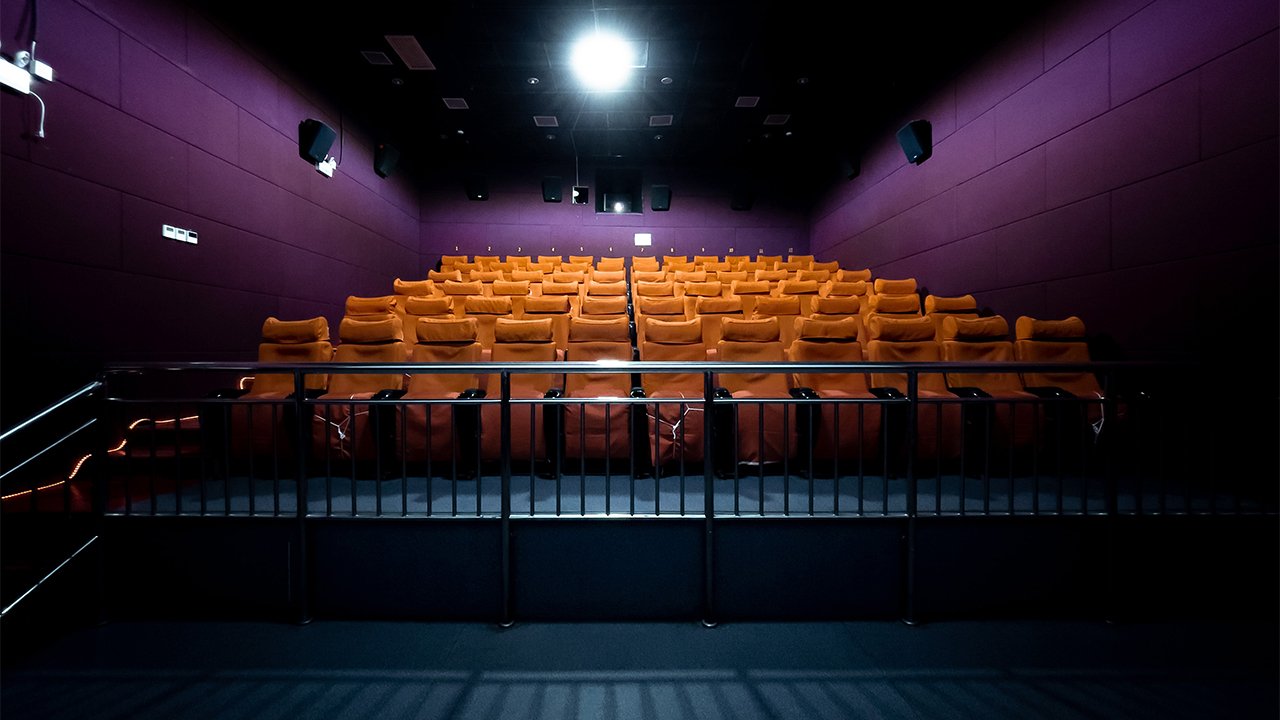 Photo by Rudy Dong via Unsplash

John Krasinski and Emily Blunt’s action thriller A QUIET PLACE PART II marked the potential recovery of the traditional box office after almost a year of record lows due to the COVID-19 Pandemic.

Brian Knighten, the owner of the Broad Theater in New Orleans, noted that he didn’t reopen his doors until April 2021.

“We were happy,” Knighten said at the time, according to Variety.

However, Knighten said that the polarization between those who want more safety regulations and those who want less meant that not everyone was thrilled to return to the in-person experience while the government required that they wear a mask.

“That hit a nerve with our customers,” Knighten added. “Attendance didn’t tank completely, but it dropped off. It’s not dire straits, but it could be busier, for sure.”

Despite A QUIET PLACE PART II’s initial success, with subsequent record-breaking movies like F9 and BLACK WIDOW also doing well, the numbers are still drastically lower than the norm pre-pandemic.

Moreover, recent New York and New Orleans announcements revealed that they will require proof of vaccination.

As cities release revised regulations due to the delta variant of the COVID-19 virus, movie theaters in major cities will require audiences to show proof of vaccination.

While the traditional box office works to regain traction after the worldwide Pandemic, the addition of mandatory vaccination checks could offer yet another obstacle.

The effects of the new requirements will be most evident in major markets like New York and Los Angeles; some claim it will be difficult to enforce. New York plans to roll out their vaccination mandate by September, while Los Angeles has yet to release a statement regarding the topic.

“We’re really terrified about what’s going to happen,” Joe Masher, president of the National Association of Theatre Owners of New York, said. “I know these mayors think they’re doing the right thing, but they seem to leave theaters in the lurch all the time.”

Despite the plea from independent theater owners, major cities look to go ahead with theater-related regulations.

“If COVID stays the way it does, the future of this theater is certainly questionable,” Knighten said.

While not perfect, one bright spot in entertainment during the Pandemic has been streaming success.

Megan Colligan, the president of Imax Entertainment, said: “We spend so much time in this industry hypothesizing, ‘What would happen if we tried this?’ During the Pandemic, we had an opportunity to try things with relatively little pressure to how those experiments would pan out.”

For the most part, the data is not conclusive. However, studio executives and entertainment analysts have found some peace in the hybrid models. In general, there has been a streaming boom during COVID-19.

Furthermore, a lack of transparency from prominent streamers like Netflix and Disney+ makes success challenging to gauge.

“I don’t know if it’s profitable, ultimately, for the studios,” Alicia Reese, a senior associate of equity research at Wedbush Securities, said of the hybrid strategy.

“It’s content dependent,” Colligan added. “For a lot of people, there hasn’t been the movie that makes them want to get back to theaters. In fall, there is a greater assortment of films with big event-style moviegoing.”

But, as Movieguide® has pointed out during the pandemic, movies with moral worldviews and an emphasis on family have fared the best, beating out more graphic movies.

“I continue to be optimistic,” Jim Orr, the president of domestic distribution at Universal Pictures, said. “More and more films studios seem to be sticking to their release schedules. We may have some ups and downs, but we’re trending in the right direction.”