Theaters to Require Proof of Vaccination for Ticket Sales 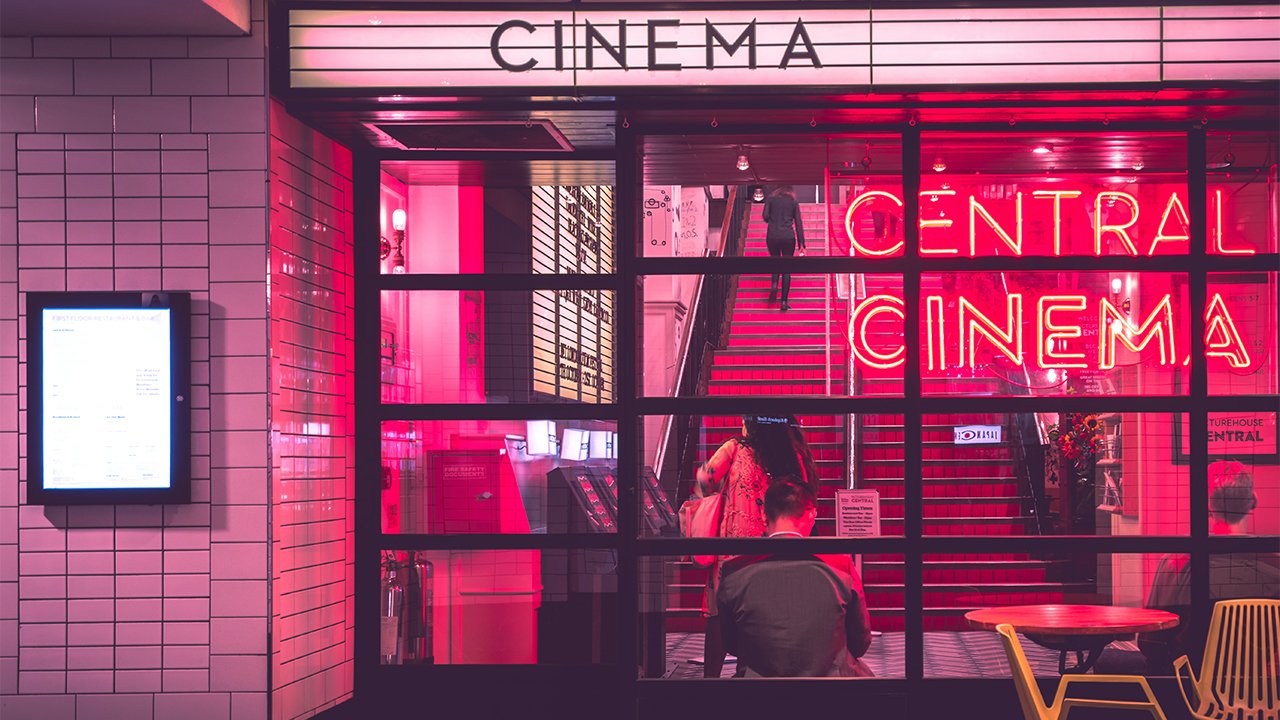 Photo by Myke Simon via Unsplash

Theaters to Require Proof of Vaccination for Ticket Sales

As cities release revised regulations due to the delta variant of the COVID-19 virus, movie theaters in major cities will require audiences to show proof of vaccination.

While the traditional box office works to regain traction after the worldwide pandemic, the addition of mandatory vaccination checks could offer yet another obstacle.

Variety reported that the mandates would also force studios to delay significant releases out of fear of limited audiences.

The effects of the new requirements will be most evident in major markets like New York and Los Angeles; some claim it will be difficult to enforce. New York plans to roll out their vaccination mandate by September, while Los Angeles has yet to release a statement regarding the topic.

“We’re really terrified about what’s going to happen,” Joe Masher, president of the National Association of Theatre Owners of New York, said. “I know these mayors think they’re doing the right thing, but they seem to leave theaters in the lurch all the time.”

In New Orleans, Robert Brunet, owner of the Prytania Theatres in New Orleans, said that the mandates push business away from independent theaters to the larger chains like AMC.

“You go there, there’s no mask requirement, no vaccine requirement,” he said. “It’s the wild, wild west in some of these places.”

For cities like San Francisco, which boast high vaccination rates, the prospect of more regulation could encourage audiences to feel safer, according to the owner of the Vogue Theatre and the Balboa Theatre, Adam Bergeron.

“I think this is a big weight off of businesses that were having to make these decisions themselves,” he said.

However, despite state governments pushing for their residents to get vaccinated, theater owners like Masher note that there has been no data to support COVID-19 cases from in-person screenings.

“There are still — to this day — zero cases of COVID traced to a movie theater, and we’re receiving disparate treatment again,” Masher explained. “Movie theaters are going to suffer.”

The announcements are especially discouraging after pandemic-era records were set over the summer by movies like A QUIET PLACE PART II, F9, and BLACK WIDOW.