Is Hollywood AWOL in the War on Terror? 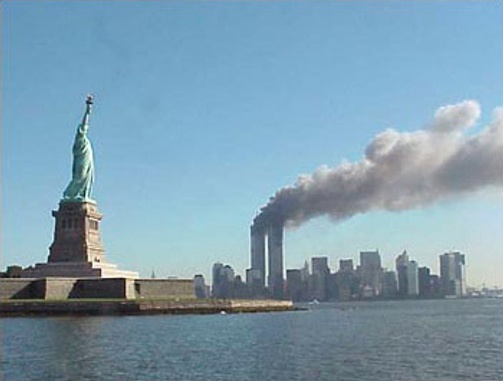 Hollywood has virtually ignored the 9/11 attacks by Muslims on the United States and the government’s response to Islamofascism in Iraq and Afghanistan, other than to denigrate it.

Thus, instead of THE SANDS OF IWO JIMA, Hollywood studios gave us FAHRENHEIT 9/11, LIONS FOR LAMBS, RENDITION, and GREEN ZONE.

“Doing something that annoys Muslims may get you killed,” noted conservative pundit Andrew Klavan.

The global film market may be one reason Hollywood has shied away from movies that promote America. For example the new CAPTAIN AMERICA movie is No. 8 domestically but only No. 12 worldwide.

Also, the political hatred of Hollywood’s liberal elite toward President Bush and Vice President Cheney may also have played a factor.

Good news may lurk around the corner, however. There are movies about tracking down Bin Laden and hunting for a Taliban leader coming out next year.

Add another conservative pundit, Jason Apuzzo, “As the [Vietnam Era] baby boomers start to retire off the scene in Hollywood, [politics] is becoming less of a factor. Younger people are not as hesitant about dealing with this issue.”