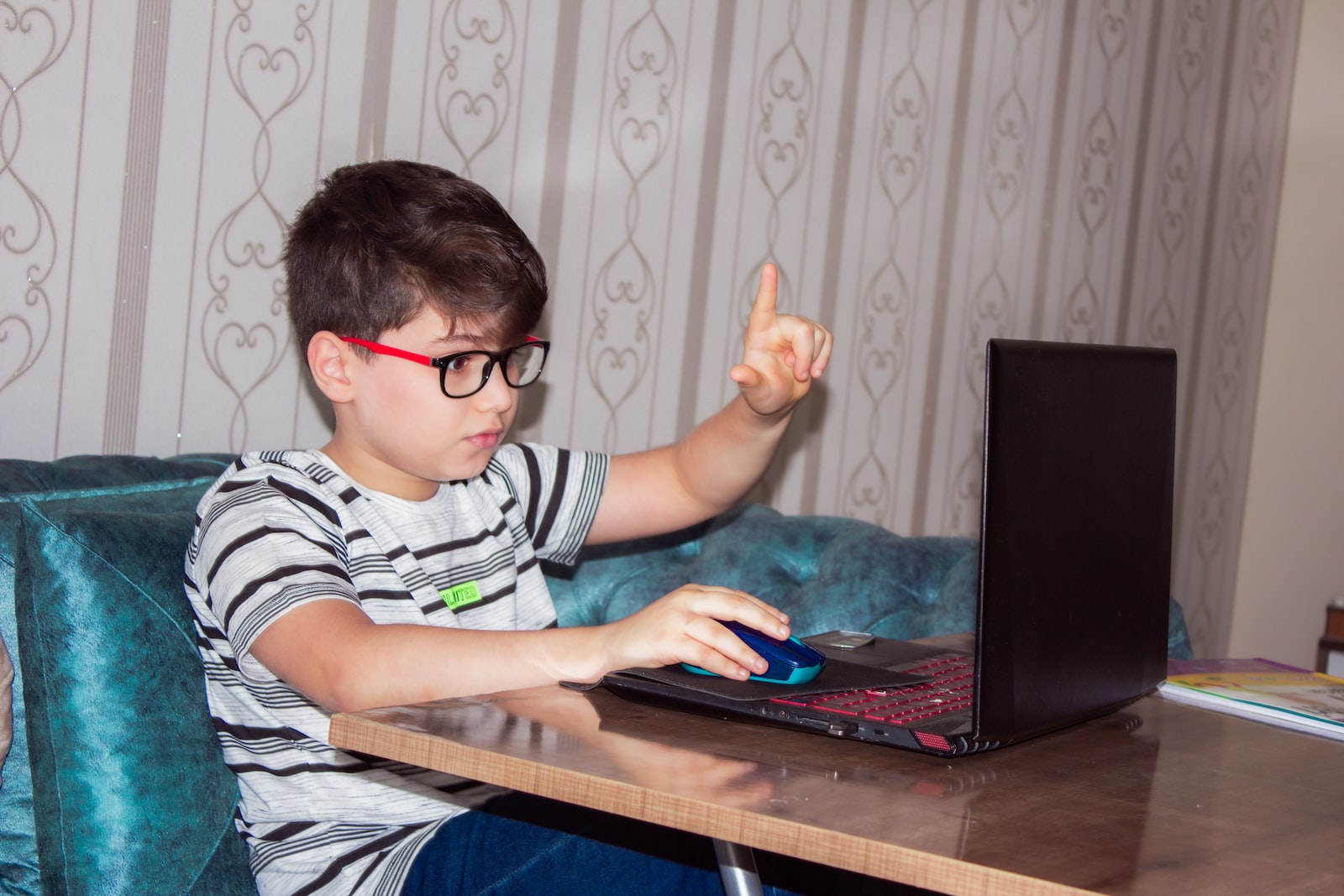 A new piece in The Atlantic revealed that there’s a strong correlation between the increase in myopia in children and the amount of time they spend staring at devices such as tablets, smartphones and television.

However, the article stopped short of just being able to prove the correlation as causation:

This is a pleasingly intuitive explanation, but it has been surprisingly difficult to prove. “For every study that shows an effect of near work on myopia, there’s another study that doesn’t,” says Thomas Aller, an optometrist in San Bruno, California. Adding up the number of hours spent in front of a book or screen does not seem to explain the onset or progression of nearsightedness.

A number of theories have rushed to fill this confusing vacuum. Maybe the data in the studies are wrong—participants didn’t record their hours of near work accurately. Maybe the total duration of near work is less important than whether it’s interrupted by short breaks. Maybe it’s not near work itself that ruins eyes but the fact that it deprives kids of time outdoors. Scientists who argue for the importance of the outdoors are further subdivided into two camps: those who believe that bright sunlight promotes proper eye growth versus those who believe that wide-open spaces do.

Something about modern life is destroying our ability to see far away, but what?

However, scientists do agree that while the cause cannot be definitively proven, less screen time benefits everyone. But instead of limiting screens, many families are opting for expensive treatments such as drops and eyeglasses for youth, when the answer may be much simpler. According to The Atlantic:

We may not know exactly how ogling screens all day and spending so much time indoors are affecting us, or which is doing more damage, but we do know that myopia is a clear consequence of living at odds with our biology. The optometrists I spoke with all said they try to push better vision habits, such as limiting screen time and playing outside.

While parents have been wary of the affects of screens since the invention of the television, today’s unfettered access presents more problems than solutions. Many toddler parents, for example, find that an increase in their child’s consumption of screens also increases bedtime and sleeping troubles. Parents of teenagers may find that their children are consuming content far beyond what their brains can process and then replicating that immoral behavior.

Movieguide® Founder and Publisher Dr. Ted Baehr explores the affects of media on children’s brains in his book, The Culture-Wise Family.

Baehr advocates that parents teach their families media discernment in order to help them process the content they consume.

Many children become obsessed with electronic devices – be it video games or social media. Some wind up in doctor’s offices being prescribed dangerous medications to deal with soul problems. Suicide is the result of a massive bout of soul sickness.

In 2014, a young man named Elliot Rodger killed six people, injured 14 others and then killed himself, because his soul was cancerous. He was angry that girls didn’t want to fornicate with him even though he considered himself attractive. He concluded he had been cheated in life and that only murderous revenge would satisfy his angry soul.

Happily, such tragedies are rare, but everyone experiences ups and downs in their soul’s health. Frustration, anger, stress, and depression are like your soul having a cold or flu. Long-term soul sickness can make a person very undesirable.

Those with a happy soul are more pleasant, but many people seek happiness by traveling down paths that lead to great unhappiness. Many people seek happiness in ways the media presents as attractive when in reality they’re not. There are a lot of movies and songs that feature angry youth spouting vulgarity. When done in real life, it’s been known to result in violence.

Let’s take just one simple example. If your soul is filled with bitterness, your body gets filled with destructive hormones. You’re looking for opportunities to get revenge – possibly even with violence.

True happiness, however, comes from within you. It comes from knowing God and walking with God. This cure starts with repentance, faith and forgiveness (see Mark 1:15). Apply this cure to your soul, and the body’s hormones change. The lust for revenge goes away. You can live in peace. Ultimately, the happiness that comes from knowing God is a moral imperative from God. As Paul writes in 1 Thessalonians 5:16-18, “Rejoice always, pray continually, give thanks in all circumstances; for this is God’s will for you in Christ Jesus.”

Learn more about how to train your children in media discernment here.