Is Nielsen Telling the Truth About TV Ratings? 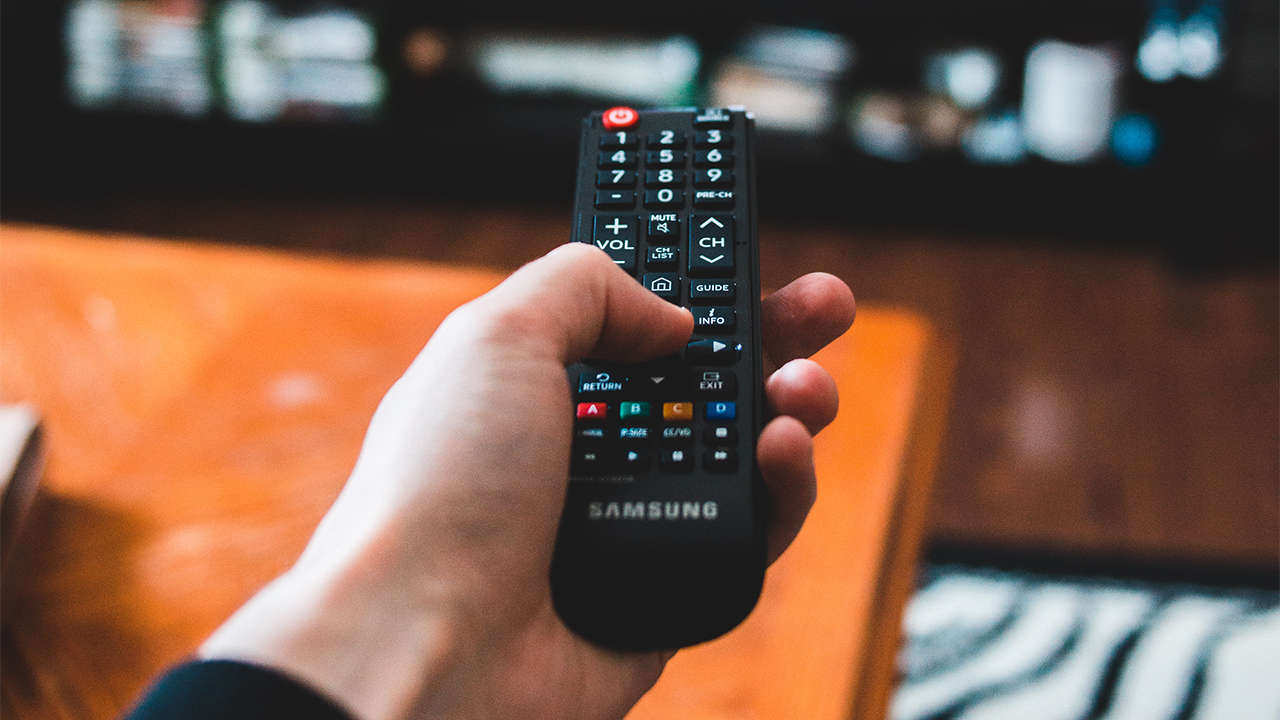 Photo by Erik McLean via Unsplash

Is Nielsen Telling the Truth About TV Ratings?

Major TV networks called out Nielsen, the company responsible for auditing their audiences, claiming that Nielsen should submit to a third-party audit themselves.

Nielsen was responsible for counting audience viewership for television during the pandemic for networks like CBS, ABC and NBC. According to Variety, it is seen as the authority on TV ratings and the “bedrock of advertising deals for TV programs.”

The VAB, which represents the TV networks, said Ernst and Young should audit Nielsen. The major networks’ central frustration is that Nielsen’s system undercounted viewership in 2020 as the world went into lockdown.

Cunningham suggested that a third-party, independent auditor “will be tasked to verify the accuracy of Nielsen’s outcomes data during the March 2020 – March 2021 time period. As part of the independent ‘outcomes’ audit process, the auditor will have the ability, autonomy, and authority to create a recommendation that could include market-facing numerical adjustment factors.”

At issue, according to the networks, is a Nielsen decision to keep its field agents out of the homes that participate in the company’s measurement process. The networks are concerned that Nielsen did not maintain its outreach to panelists whose activity it uses to monitor viewing of TV programs, and also believe Nielsen counted homes that residents may have left during the pandemic as Americans relocated to be closer to family. In the letter, Cunningham said the networks believe Nielsen’s tabulations included a slight increase of ‘zero-viewing TV homes’ and that Nielsen was grappling with ‘a 20 percent loss of the panel’ during the pandemic.

The network’s displeasure with Nielsen comes ahead of the industry’s annual buying and selling of commercials for the upcoming year based on numbers from the prior year.

Nielsen previously announced they were going to change how they reported TV ratings by 2024.

Nielsen’s new plan, which they call “Nielsen One,” would expand their data collection to encompass other digital venues like cell phones and computers. Instead of calculating the total number of views per household, the new system would allow the media-management company to assess how many unduplicated views happened within a single time window.

Nielsen’s TV data takes a sample of TV viewers across the U.S. and uses that to provide daily percentages for what U.S. households watch, estimate age and gender demographics, and offer approximations for how many total people watched a specific show.

As technology encourages audiences away from TV Networks and towards other digital streaming services like Netflix and Dinsey+, commercials and advertisements—which advertisers and TV networks used to determine their deals—are easily avoided.