Jenn Gotzon Discusses Faith and First-Time Producing: ‘God Has Plans to Prosper Us and Not to Harm Us’ 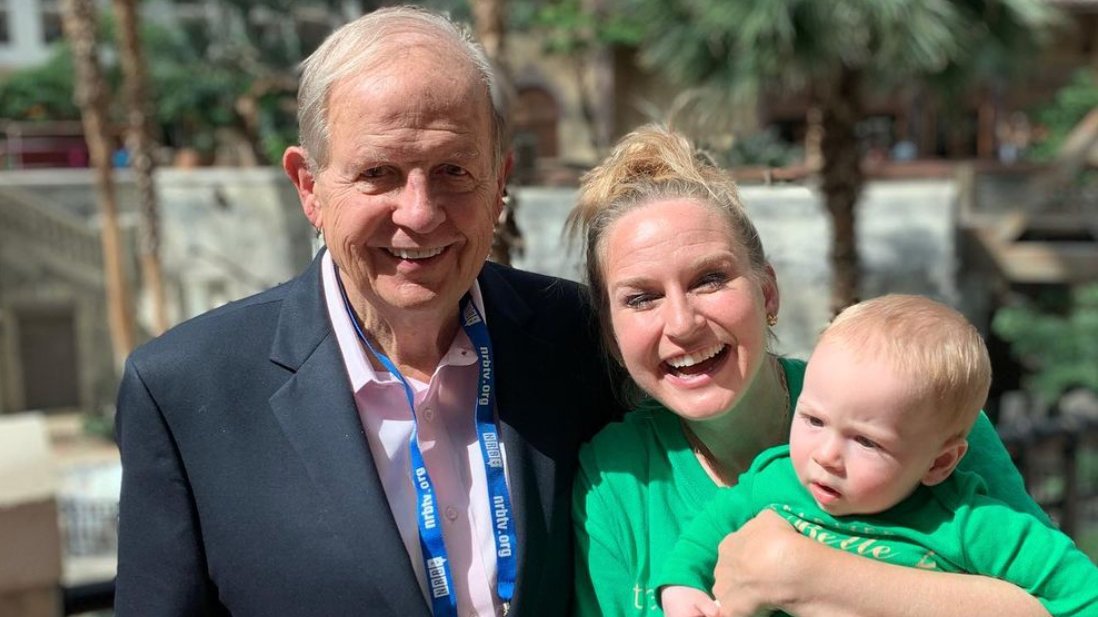 Jenn Gotzon Discusses Faith and First-Time Producing: ‘God Has Plans to Prosper Us and Not to Harm Us’

Producer and actress in THE FARMER AND THE BELLE: SAVING SANTALAND Jenn Gotzon recently sat down with Movieguide® founder Dr. Ted Baehr to discuss how she entered into the entertainment business by faith and not by sight.

Gotzon revealed that the story was loosely based on her personal experience but had no idea of how or where to start.

However, Gotzon made the journey from Georgia to California, a turning point in her pursuit of making her first movie.

“I got on that plane that next morning and I rented a car, and the only portion of your class that I missed was you speaking in the beginning, and I got the wisdom and then I came back the following year because I knew I needed to learn more, and you became that foundational base for me to know how to produce and how to launch what God is blessed as our first franchise,” she said.

Faith and other biblical truths are throughout SAVING SANTALAND and reflect Gotzon’s journey of trusting God with making the movie.

“It’s not a preachy movie, but it’s biblically intertwined,” she explained. “And one of the main points we talked about is to use whatever gift we’ve been given to serve others. And when we do that with joy, that joy is one of the most attractive qualities.”

“I think one of the most beautiful attributes that we all have, if we choose to, is the joy of Jesus. You know, one of the biggest things we researched and we spent time with teens and with women, we took all of this psychological and biblical truth,” she continued. “And we put it up on its feet to say ‘what really helps people do what it tells us in Romans?’ To be transformed by the renewing of our mind?”

After successfully launching her first movie, Gotzon also announced that the second movie in the franchise is in the works.

“Our second movie is going to be about a fulfilling marriage, because I went through divorce, and I know now what it is to have love,” Gotzon said. “I see so many friends who are struggling in their marriage. And we want to be a resource through comedy and fun moments and pearls of wisdom, to give tools to help other families and couples.”

Comedy plays an important role in Gotzon’s movies, but so does the importance of relying on God. Gotzon recalled her desire to convey that when people see themselves as God sees them, it allows for both obedience and joy.

“We have to first start by opening our hearts,” Gotzon said. “Once we understand what our calling is, we could be obedient to our calling, and know that God has plans to prosper us and not to harm us. I hold on to Christ…”

Read Also: Creators Confirm Christian Romance Movie THE FARMER AND THE BELLE Will Have a Sequel