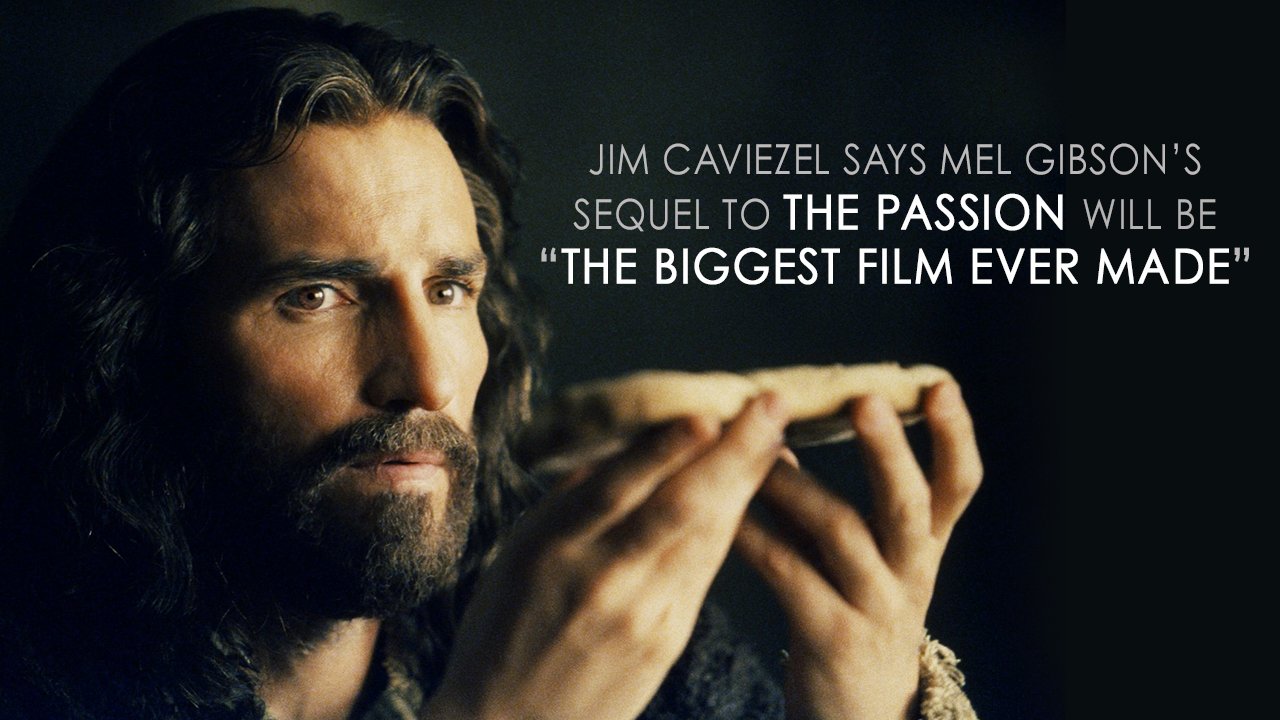 Over the past few years, it was reported that Mel Gibson was working on a sequel to THE PASSION OF THE CHRIST along with Writer/Director Randall Wallace (WE WERE SOLDIERS SECRETARIAT, and HEAVEN IS FOR REAL). THE PASSION OF THE CHRIST grossed over $600 million worldwide. The new movie would be titled THE RESURRECTION, taking place in hell and covering what happened in the three-day period before Jesus rose from the dead. Gibson has stated that the movie is a massive undertaking and would take years to develop.

In a USA TODAY interview with Jim Caviezel, who portrayed Jesus in THE PASSION, says the sequel is taking shape. “There are things that I cannot say that will shock the audience” Caviezel said, “it’s great. Stay tuned.”

While Caviezel isn’t spilling details as to the plans with the highly anticipated sequel from Mel Gibson, he did say, “the film he’s going to do is going to be the biggest film in history. It’s that good.”

Back in 2016, Gibson told USA TODAY that he is “trying to craft this in a way that’s cinematically compelling and enlightening so that it shines new light, if possible, without creating some weird thing.”

Jim Caviezel will appear next as the Apostle Luke in the upcoming movie PAUL, APOSTLE OF CHRIST, along with James Faulkner who will play the Apostle Paul.

PAUL, THE APOSTLE OF CHRIST will release in theater on March 28, 2018.