Justin and Hailey Bieber Get Candid About Their Marriage 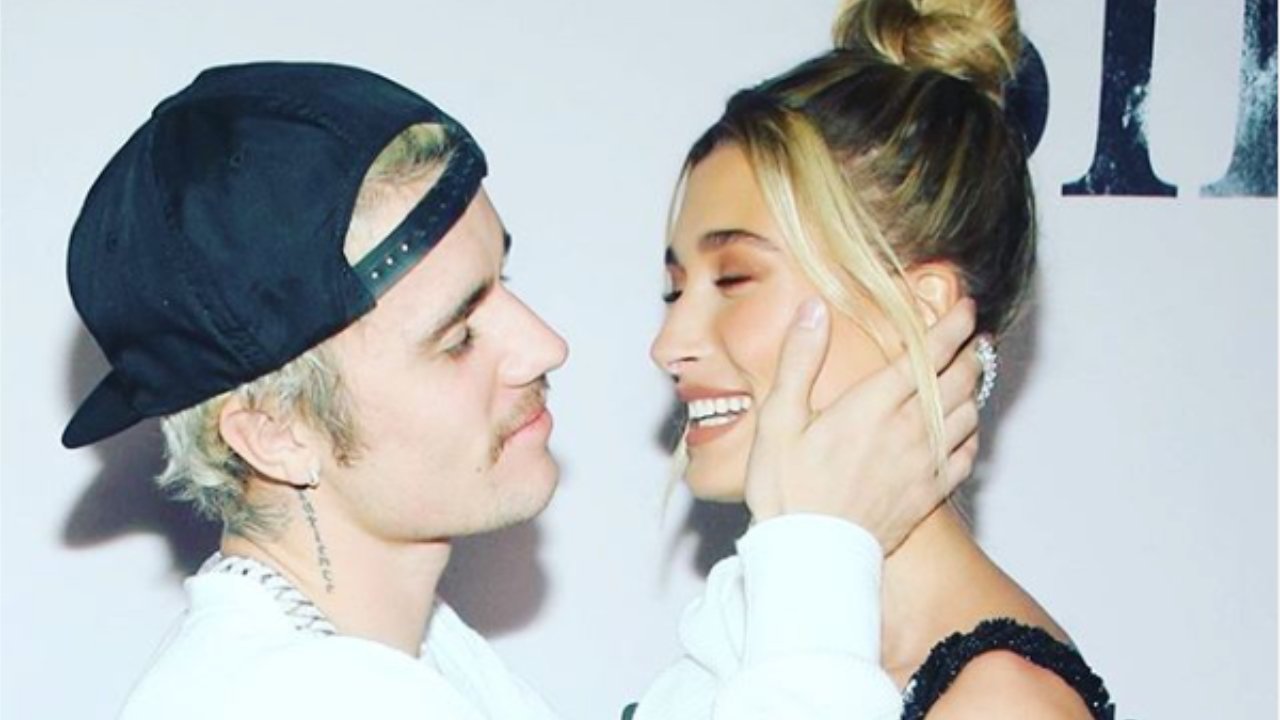 Justin and Hailey Bieber Get Candid About Their Marriage

In the latest episode from Justin Bieber’s docu-series SEASONS, the pop star and his wife, Hailey, open up about their relationship.

“Since I was young, I always wanted to be married. I always wanted a family. That was always high on my list,” said Justin. “I didn’t think it would happen, so I’m really pumped about it.”

The Biebers didn’t have a fairytale love story at first.

The couple dated for a short time then broke up before getting back together for good in 2018.

Hailey spoke on how if they never ended up together, she knew what she felt for him would never go away.

“He was the first person I ever had real feelings for. When things kind of went south for a little bit and we went our separate ways, I just knew that no matter what the outcome was going to be he was going to be somebody that I loved for the rest of my life. No matter what he was always going to hold a special place in my heart.”

Both Justin and Hailey go on to reveal they still make each other nervous. For Justin, the nervousness comes in the studio, since his songs are about her.

For Hailey the nervousness is almost natural.

“I think there’s always a little aspect of excitement that should be there and nerves that should be there when you’re romantically involved with somebody. Especially if it’s your person and it’s the right person for you. He still makes me a little nervous sometimes. I blush and I get a little bit cheesy. Can’t help it.”

Between Justin and Hailey gushing about one another, members of Justin’s team were interviewed about their relationship.

Ryan Good, a friend of Justin’s, said the two spend a lot of time working on their relationship. A lesson that all couples should put in practice.

Allison Kaye, who is part of Justin’s management, divulged that Hailey really loves Justin for Justin, which is something hard to come by in the entertainment industry. Kaye detailed how it was hard for him to know people’s motivations, but not with Hailey.

One important thing Justin says in his song called “Keep On Forgiving Me” is, “Every time I do something stupid, she forgives me.”

Forgiveness and understanding are also key parts of a relationship and marriage that have to be there for it to work.

In addition to practicing forgiveness, the two find comfort relying on one another.

“Being able to spend my life with someone and know that there’s always that person to go back to – I  get to share my life with and moments. It just makes it so much more rewarding, I guess. Just the idea of stability is something that I really never had growing up and it’s something that I’ve always really wanted,” Justin said.

“It’s very different talking about something from the perspective of being somebody’s partner. I get to observe this really amazing part of his life and this transformation we get to do it together,” Hailey said.

To watch the full episode, click the video below.