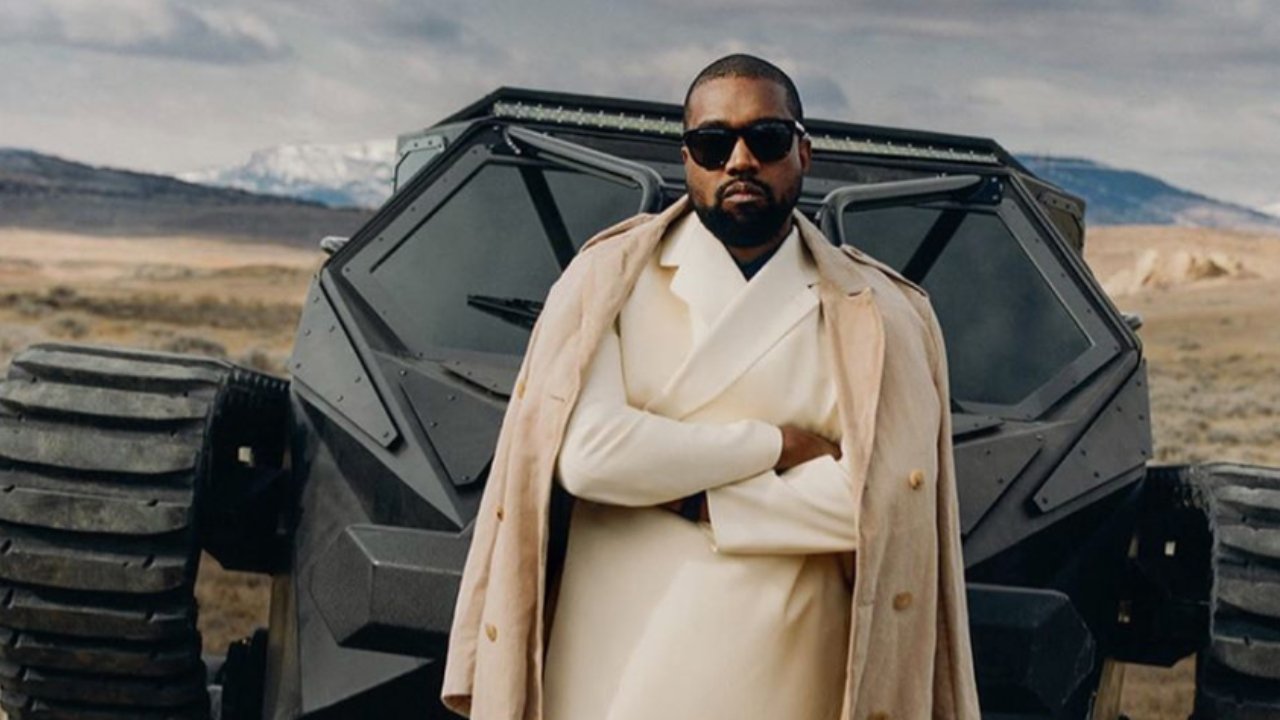 Photo courtesy of Tyler Mitchell via GQ on Instagram

West’s comments echo the sentiment of the Psalmist in chapter 51 verses 3 and 4 (NIV):

For I know my transgressions,
and my sin is always before me.
Against you, you only, have I sinned
and done what is evil in your sight;
so you are right in your verdict
and justified when you judge.

West, wh0 took his Christian faith to the next level with the release of his record topping album “Jesus is King” in 2019, said he even considered not rapping again.

I was thinking of not rapping again, because I rapped for the devil so long that I didn’t even know how to rap for God. Then one of my pastors told me, “My son just said that he would want a rap album about Jesus from Kanye West.” He didn’t say, “Kanye West, you should do this,” or “you need to do this.” He just told me something that a child said. And that one thing made the difference.

The other thing is, if anyone claims to be Christian, they’re accepting accountability to other Christians. But people don’t realize that Christians are loud. That we have a right to righteous anger. That Jesus flipped tables. They think that all of a sudden you believe in Christ, so we’re not even supposed to speak up. And if we speak up, people will say, “Oh, you’re being judgmental.” And it’s like, Oh, now, because I’m Christian, I don’t even have an opinion any more? I’m Christian and I still have an opinion. But my opinion is based on the Word.

The song “Hands On” is a call from West to other believers to pray for him and walk alongside his journey of faith.

In last week’s episode of KEEPING UP WITH THE KARDASHIANS, West’s wife, Kim Kardashian West, and their four children got baptized in Armenia.