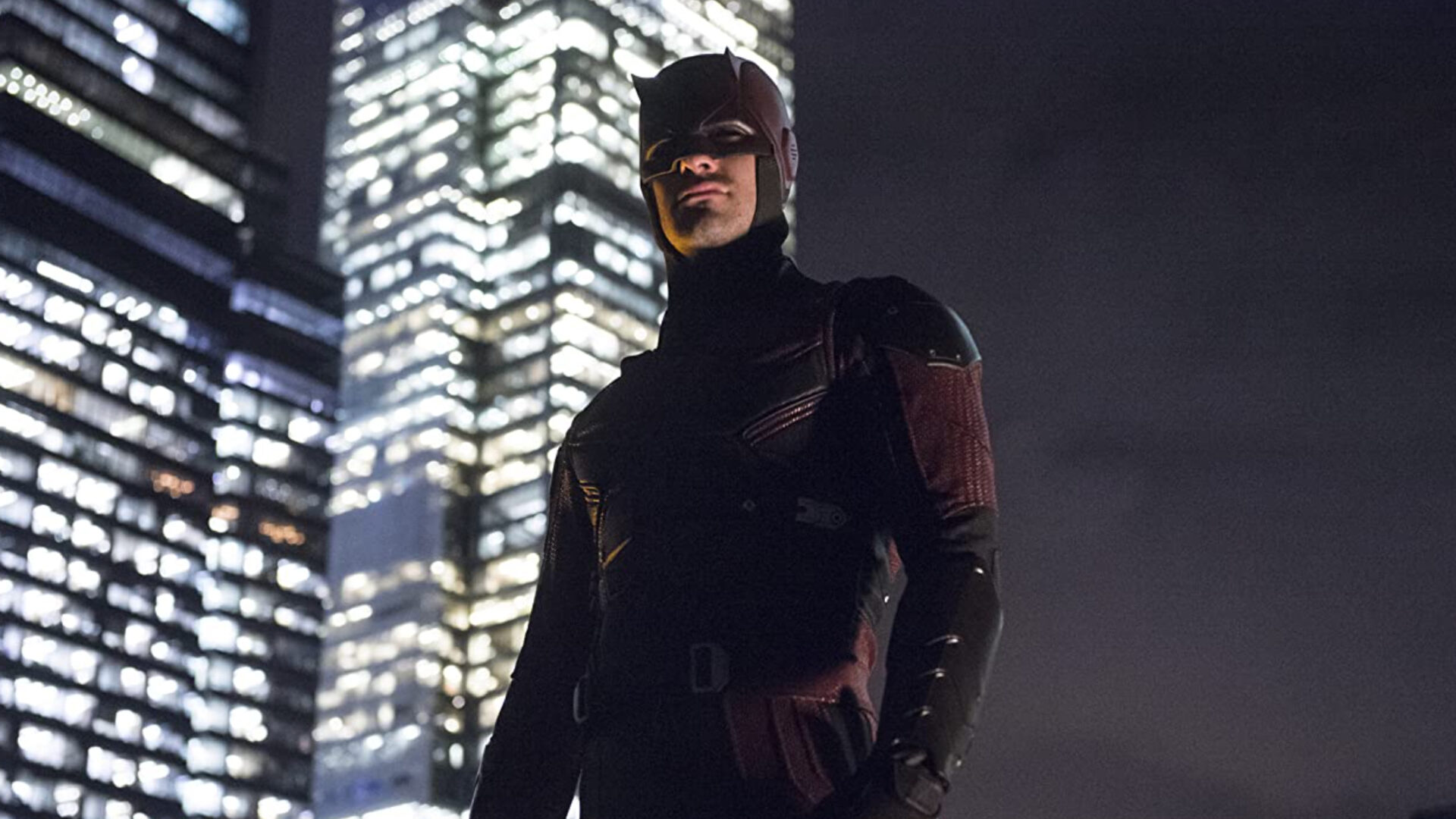 “If you were to see Daredevil in upcoming things, Charlie Cox, yes, would be the actor playing Daredevil. Where we see that, how we see that, when we see that, remains to be seen,” Feige told Cinemablend.

Cox played Matt Murdock in the Netflix series DAREDEVIL, which ran for three seasons from 2015 to 2018.

Perhaps the most convincing nod can be found in the most recent episode of HAWKEYE Hawkeye with the return of Daredevil’s arch-nemesis, Kingpin, played by another DAREDEVIL alumni, Vincent D’Onofrio.

A portion of Movieguide®’s review for the Netflix series reads:

In the season 3 finale of DAREDEVIL on Netflix, titled “A New Napkin,” Matt Murdock aka Daredevil has reached the point where he has to kill his arch nemesis, Wilson Fisk. Over the course of the season, Fisk managed to negotiate for himself to be released from prison, only to blackmail several FBI agents to work for him. Matt’s lawyer friend, Foggy, and former journalist friend, Karen, have exhausted everything to expose Fisk’s schemes. However, when a deceased FBI agent leaves a video confessing his crimes with Fisk, Foggy and Karen have an opportunity to stop Fisk.

DAREDEVIL is often exciting, though many episodes are too violent. What sets it apart from so many other shows is the Christian faith with which Matt Murdock, the titular hero, struggles. Because of his faith, he was able to become a man without fear, and because of his faith again, he’s able to forgive. The episode’s Christian, redemptive dialogue is some of the best TV dialogue. Extreme caution is advised for graphic violence and some strong foul language, however. DAREDEVIL is not for younger viewers.