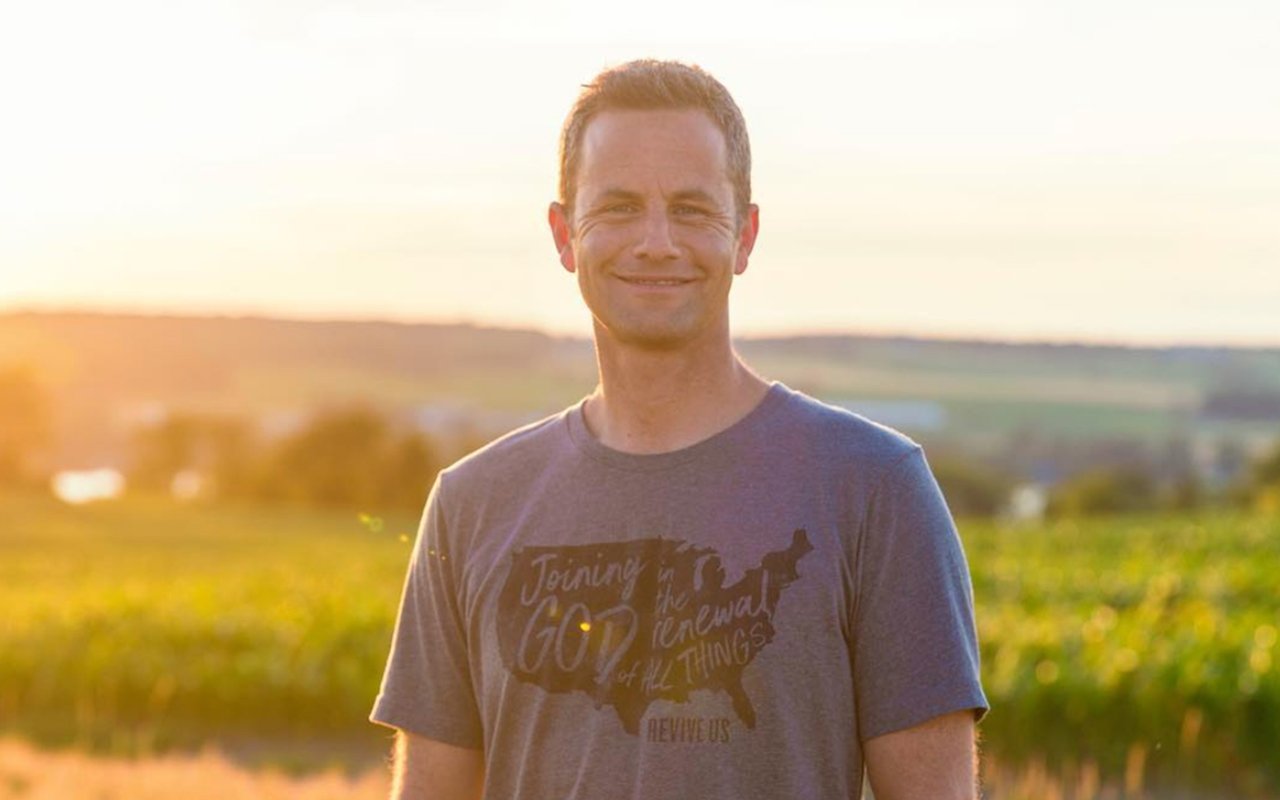 Actor Kirk Cameron recently brought his American Campfire Revival to Texas where he spoke on pro-life issues and the government’s role in society, as well as God’s role in government.

“My wife, Chelsea and I have have six children. Four of the them, Jack, Isabella, Anna and Luke, are adopted. All four of them would have not been be here had their mothers not chosen life for them,” Cameron said.

Cameron was speaking at a revival in Texarkana, Texas, as part of his American Campfire Revival. The state has recently become a battleground in the war on abortion as a law recently went into effect mandating that abortions could not be performed after a heartbeat is detected.

For the actor, abortion and other evils facing the United States today are spiritual issues.

“God will be here until His final victory is put through the goal posts,” Cameron said. “You may think that the Christian culture will always be persecuted and things will get worse because Satan is in control, but God’s shows throughout His book that he can work everything out to all things that are good. We can make things like going to work and raising families –all part of God’s glory if we choose to — but if we choose sin, we choose to suffer.”

“Having all three of these ways to govern, is how you get civility,” he said. “A man who is truly liberated from sin, fights for what is right and he dresses in the full armor of God. A man like this becomes the defender of faith and he will educate his children and himself in a biblical worldview. This is something our Founding Fathers knew to be true and they knew the country could die if we ever lost sight of this. God is the one who invented civil government and people of faith must vote biblically. Our children are our future so craft education and educate those around you.”

“A worldview should square with biblical precepts. If behaviors are exhibited that Our Heavenly Father finds objectionable, for example: trickery, witchcraft, sex outside of a heterosexual life-long commitment, or unnecessary violence, those behaviors should be recognized as a cause for suffering and be viewed with some possibility of redemptive love, to introduce the hope of salvation as much as possible. If simply condoned as normative, the message is clearly deviant from the Word of God,” Baehr says.

Cameron has also been stressing the importance of a biblical worldview, especially in regards to American heritage, in his American Campfire Revival series on Instagram.