Kirk Cameron Talks The Value of Marriage, Adoption and Homeschooling 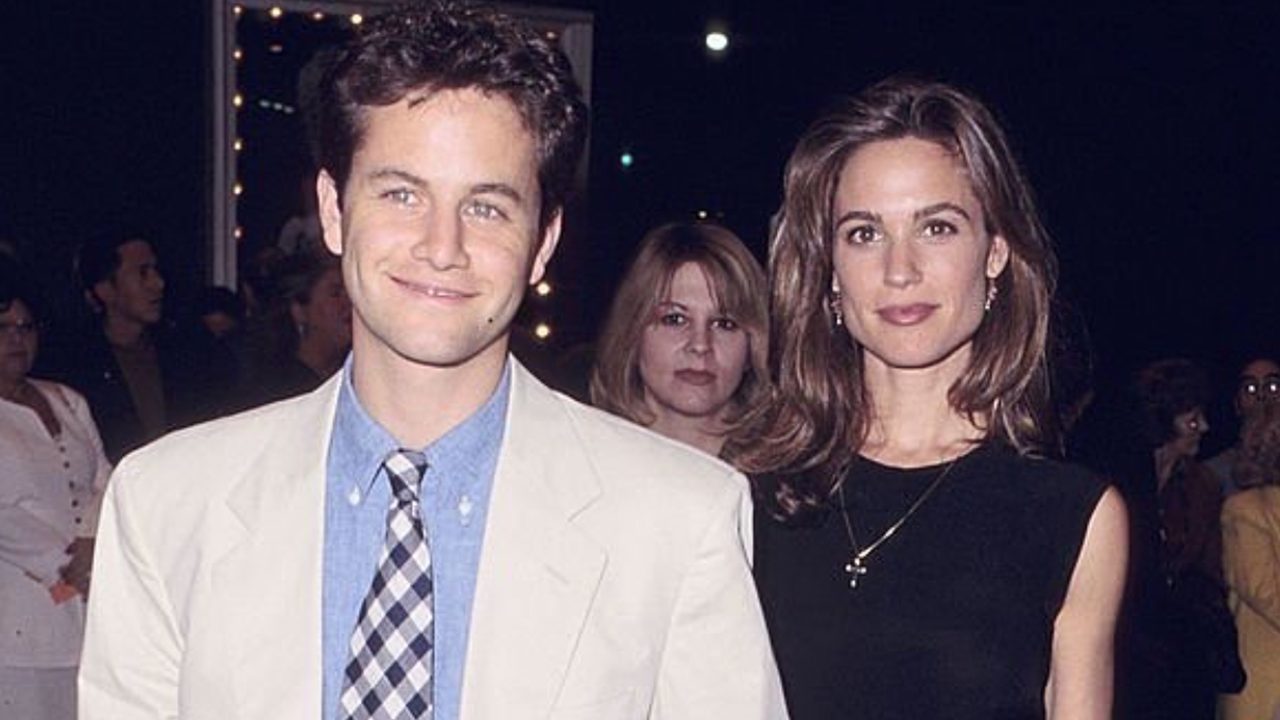 Kirk Cameron Talks The Value of Marriage, Adoption and Homeschooling

For GROWING PAINS star Kirk Cameron, the pressures and temptations of Hollywood took him by storm.

However, in a recent interview on PragerU’s segment, STORIES OF US, Cameron revealed that God saved him from the familiar path of Hollywood immorality.

Cameron said that part of God’s grace came from meeting his future wife on the set of GROWING PAINS.

“I remember walking onto the set of GROWING PAINS—and it wasn’t uncommon for Mike Seaver to have a new girlfriend in any particular episode—and I saw this young lady sitting on the side of the set, kind of keeping to herself,” he recalled. “She had a Walkman on and was listening to some music, and she had a necklace with a cross on her neck. I noticed that and I got into a conversation with her and she looked up at me with these big brown eyes and I just sort of, you know, melted.”

Since sharing an on-screen kiss, Cameron and his wife, Chelsea Noble, have been married 30 years and share six children.

Cameron said that he and Noble immediately thought about adoption as an option for growing their family.

“Chelsea and I waited six years before we started having kids and we got talking about how it what that might look like. Chelsea and I started talking about the subject of adoption. And this came up pretty naturally because my wife Chelsea is an adopted child,” he explained. “And so this was something that was always a part of her life and something that she’s always wanted to do.

“I said, ‘Well, why don’t we start a family through adoption? I mean, we want to be parents. There are kids out there who need a home. Let’s go,'” he added. “I don’t know, within maybe six months to a year, we adopted our first child and we got a little baby boy placed in our hands. And I became a dad and she became a mom.”

Cameron and Noble adopted three more children before Noble announced that she was pregnant.

“We went up to half a dozen kids, but it’s just been awesome. We’ve had this full house of kids. It’s been great,” he said. We wouldn’t have it any other way.”

With Olivia, James, Isabella, Luke, Ahna, and Jack, Cameron had to make another significant decision: How to educate them?

“Why would I send my kids to a discipleship camp for seven or eight hours a day to teach them to hate everything that we have taught them?” Cameron said of public school. “A friend of mine once said If you send your children to Caesar to be educated don’t be surprised if they come back Romans.”

“I had some friends who begin to tell me the benefits of homeschooling,” he continues. “I was thinking, ‘Homeschooling? Are you kidding me? Like who homeschools their kids?'”

However, Noble and Cameron agreed that the alternative was a lot worse, and they jumped into the unknown world of home education.

“We took the plunge and we pulled all of our kids out of school, traditional school and we decided to home educate them,” he said. “It was one of the very best things we ever did for our family. Not only do I think they got an excellent education, but during those years we were able to spend time with our kids that you can never get back.

“Also, to be able to socialize them in ways that are actually a lot healthier than just being actually quarantined with 300 other, you know, hormone-driven 13-year-olds with smartphones in their pocket. That’s not really great socialization. What’s really great socialization is being around old people, young people, middle-aged people, boys, girls, people out in the real world and experiencing the world that they’re going to walk into so that they get a sense of who they want to be and what they want to do.”

Cameron emphasized that God has His hand in every part of this life, from the moment expressed his faith, to the way he educates his children.

“People say, ‘Wow, Kirk you know, if you didn’t take that turn toward faith, think of all the great stuff you could have done,'” Cameron said.

“I have a nephew who said, ‘Tell me you took advantage of the opportunities you had at 17 years old with all those girls who were falling all over you while you were on GROWING PAINS. Tell me you didn’t waste that.’ I go like ‘Bro, I found something so much better. I found a girl. She’s beautiful on the inside. She’s beautiful on the outside. I married her and we’ve been married for 30 years. You have no idea how much more valuable that is.'”