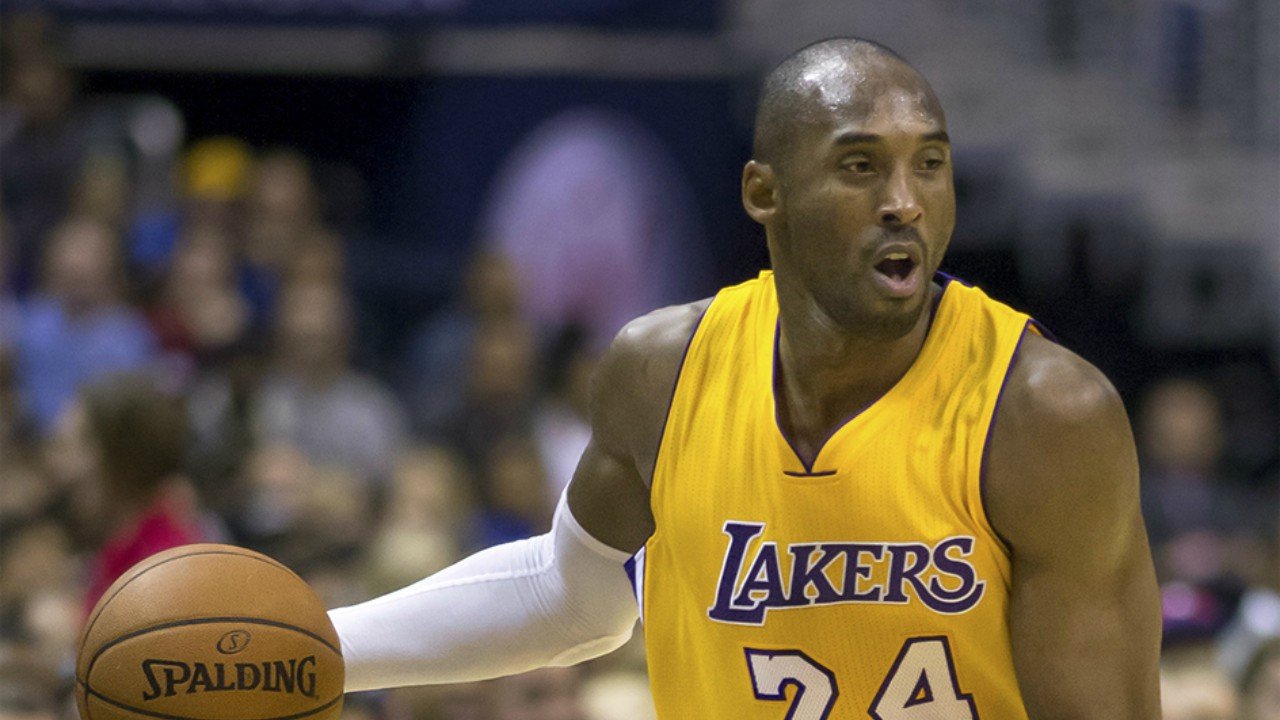 Kobe and Gianna Bryant attended an early morning mass and took communion a few hours before they died in a helicopter crash according to multiple reports.

Fr. Steve Sallot said the Bryant family regularly attends Our Lady Queen of Angels in Newport Beach, California, and the father and daughter were there for the first mass of the morning on Sunday, January 26.

“He was here before the 7 a.m. mass and that’s our first mass of the day. So he would obviously have been in the prayer chapel before that and he was leaving about 10 to 7,” Sallot said.

The father and daughter were involved in a helicopter crash that killed the two of them and seven other victims just before 10 a.m. that Sunday morning.

Bryant spoke openly about his faith in the years leading up to his death. He often leaned on his faith during times of crisis.

“The one thing that really helped me during that process – I’m Catholic, I grew up Catholic, my kids are Catholic – was talking to a priest. It was actually kind of funny: He looks at me and says, ‘Did you do it?’ And I say, ‘Of course not.’ Then he asks, ‘Do you have a good lawyer?’ Uh, yeah, he’s phenomenal. So then he just said, ‘Let it go. Move on. God’s not going to give you anything you can’t handle, and it’s in His hands now. This is something you can’t control. So let it go.’ And that was the turning point,” Bryant told GQ in 2015.

Priests who served at Our Lady Queen of Angels said Bryant was a man of humility.

“He would frequently wait until the entrance procession got at least part of the way down the aisle and he would just come in and go into one of the back pews so that he wouldn’t distract the people,” said Bishop Timothy Freyer. “He wanted people to focus on Christ’s presence, not his presence.”

Bryant’s wife, Vanessa, is reportedly clinging to her faith during this devastating time.

She “is surrounded by people who love her and love Kobe. She has a good support system. She is relying on her faith. She is not alone. But she will be grieving this for a very long time,” a source told People.

Several prominent people, including Christian celebrities, have reflected on Bryant’s life since the crash. Many people shared stories of Bryant’s faith, of his devotion to church and how he prayed for them regularly.

I’m crying while reading these messages over … even when I was at my worst you checked in on me so often .. I really appreciate you for that because I needed that so much…. i was so defeated sittin in that hospital everyday and I thought my basketball life was over .. you brought a smile to my face .. thank you . Love you

Please pray for the families of all the victims killed in Sunday’s crash.