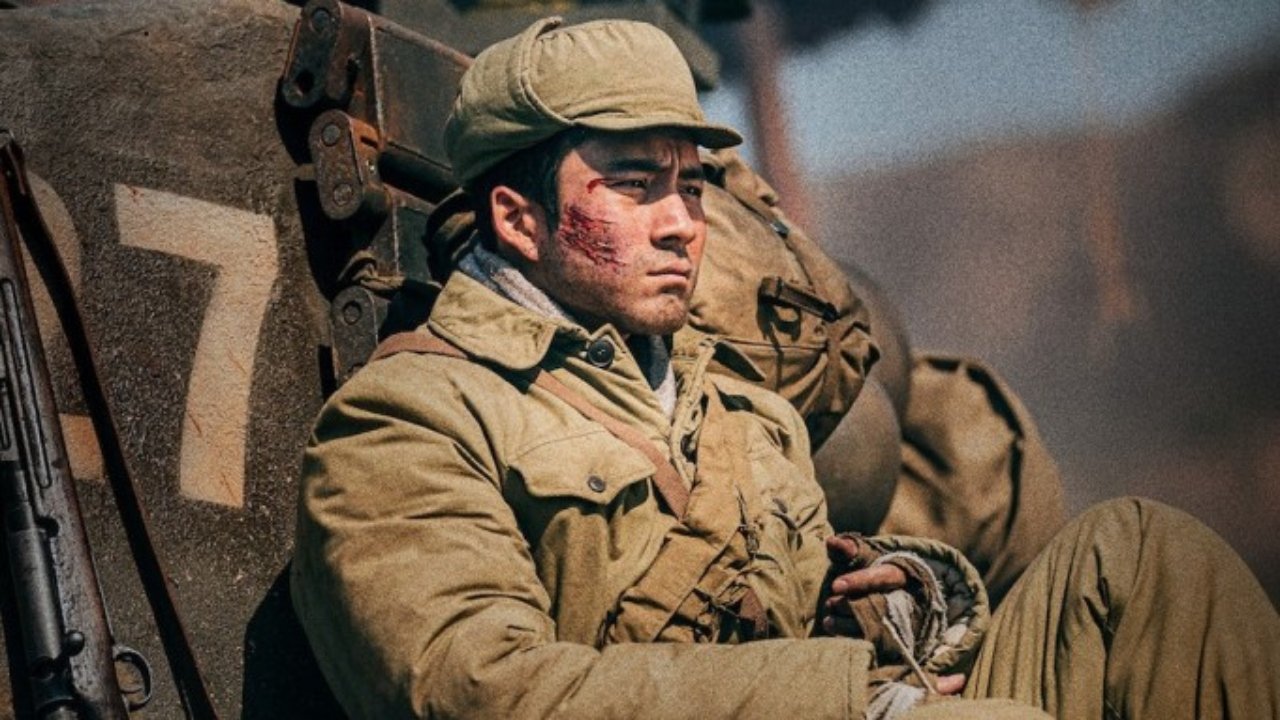 THE BATTLE AT LAKE CHANGJIN, a movie about the U.S. Army’s defeat in North Korea, tops the Chinese box office and is on track to shatter records.

The IMDB description reads: “Set in the Second Phase Offensive of the Korean War. ‘The Battle at Lake Changjin’ tells an epic historical tale: 71 years ago, the People’s Volunteer Army (PVA) entered North Korea for battle. Under extreme freezing conditions, the troops on the Eastern Front pursued with fearless spirit and iron will, as they courageously fought the enemy at Lake Changjin (also known as Chosin Reservoir). The battle was a turning point in the Korean War and demonstrated the courage and resolve of the PVA.”

That description alone should set off warning flags that the movie is communist propaganda intended for viewers to sympathize with the regime and recoil at Americans.

The New York Post reports that the Chinese government sponsored the movie and intentionally released it on Sept. 30, the day before the country’s National Day holiday.

The movie hit theaters at a time when Chinese cinemas are mandated to show multiple propaganda movies a week.

Movieguide® Founder and Publisher Dr. Ted Baehr warned about the dangers of a communist worldview in movies.

In his book, The Culture-Wise Family, Baehr gives parents discernment questions to teach their children how to properly process and analyze movies. One of the questions is how is government portrayed?

“This question belongs as a subset of the question ‘How is the world portrayed,’ but because so many movies attack Republican governments, that have checks and balances to minimize the government and to allow for more self-government, and promote socialism, communism and other leftist notions, it behooves us to pay close attention to the way a movie portrays government. Furthermore, to really analyze what worldview is being promoted by a motion picture, we should also ask in conjunction with this question, how is private enterprise portrayed in the movie?” Baehr writes.

“At the very root of socialism and communism is a negation of God’s Law, the Ten Commandments, particularly the First Commandment, since the state is being elevated to a position higher than God and the Eighth Commandment, because to outlaw theft one must assume God established private property. You cannot steal something unless someone else owns it. The Tenth, is also negated because to envy or covet something requires that it belong to someone else. A movie that lifts up the state as savior and attacks the individual and their God-given rights is, in fact, promoting a very Anti-Christian worldview,” Baehr writes.

Thus parents–and all media-wise viewers–must be extraordinarily cautious when approaching movies like THE BATTLE AT LAKE CHANGJIN, regardless of its popularity.