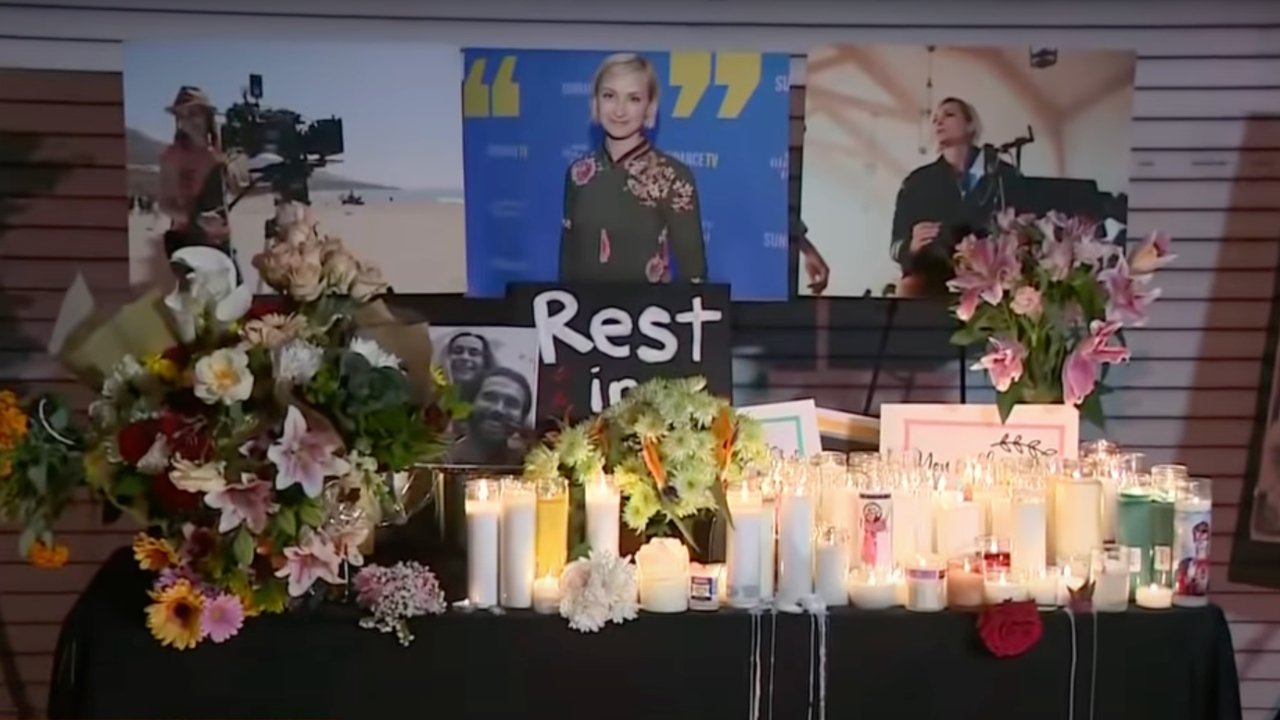 New details emerged over the weekend revealing exactly what happened when actor Alec Baldwin discharged his weapon on the RUST set.

Cinematographer Halyna Hutchins was killed and Director Joel Souza was injured in the incident.

Souza, who was also injured in the on-set accident, said that the cast and crew had been assured that Baldwin was handling a “cold gun,” meaning it had no live rounds. Safety protocols on the set required that the film’s armorer, Hannah Gutierrez-Reed, checked to make sure that the barrel was empty, with her work double-checked by “Rust” assistant director Dave Halls before the firearm was handed to the actors. Souza and Hutchins were standing behind the camera to see the angle. Baldwin was sitting on a wooden pew facing south towards the camera and crew, outfitted in Western garb. After noticing a shadow, Souza and Hutchins repositioned their gear and were talking with Baldwin, who was showing them how he planned to pull the gun from his holster when it discharged.

The incident triggered many questions and concerns about safety protocols on set, especially as set workers planned to strike if working conditions were not improved.

The AP reports, “Guns used in making movies are sometimes real weapons that can fire either bullets or blanks, which are gunpowder charges that produce a flash and a bang but no deadly projectile. Even blanks can eject hot gases and paper or plastic wadding from the barrel that can be lethal at close range.”

Still, those with inside knowledge are deeply perplexed about how the incident could occur.

Joth Riggs, an assistant director for Directors Guild of America, shared his insights on Facebook.

“At no point in time is there ever a reason to have live bullets anywhere near a film set! Period,” Riggs writes. “Even if prop bullets are required for a scene they are inert dummy bullets, but never live bullets, ever. We still don’t know what the projectile actually consisted of in Alec’s gun, whether an actual bullet or some sort of debris. It’s still mind boggling to me how a weapon that clearly was not confirmed to be ‘cold’ could have ever gone from the Prop Master to the A.D. to the Actor without anyone properly checking it on set. This is certainly a tragedy all the way around, and my heart goes out to the film crew and their families during this traumatic event.”

Because Baldwin was reportedly firing at the camera, there is a possibility that the incident may be recorded for authorities to investigate, but nothing conclusive has emerged so far.

“We are assisting the Santa Fe County Sheriff’s Office and have offered our full support to them,” she added. “At this time, we do not know if charges will be filed. We will look into all facts and evidence of the case with great discretion and have further information at a later time. Our thoughts are with all affected by this tragedy.”