New Documentary Points to the Bible for Ultimate Truth 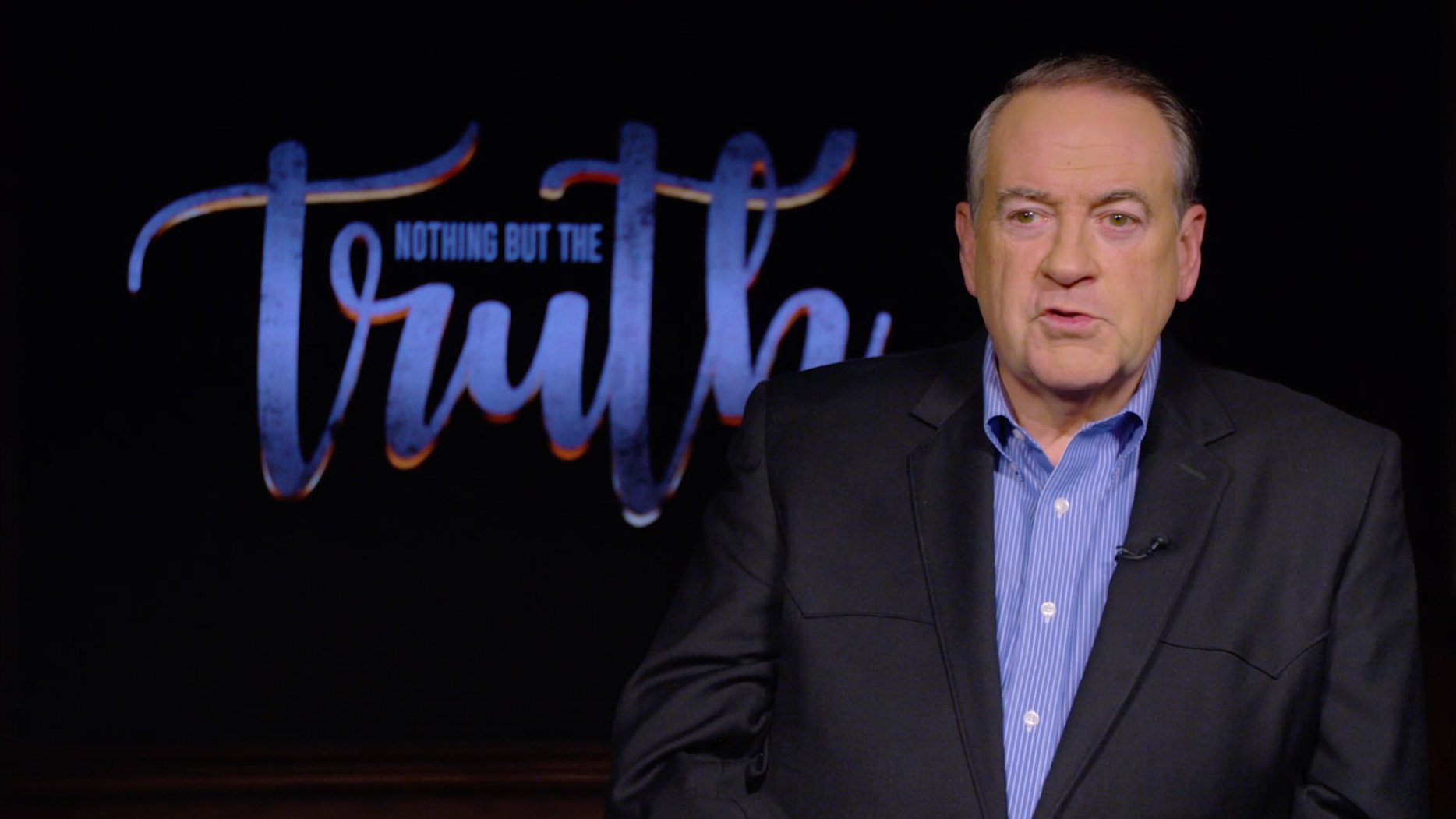 New Documentary Points to the Bible for Ultimate Truth

An upcoming documentary called NOTHING BUT THE TRUTH seeks to dispel the cultural idea that everyone can live by their personal truth.

John Sanders and Steve Wiggins told CBN that their documentary would unashamedly tell people that the only way to God is through Jesus Christ.

“So I looked around in today’s culture and I kept hearing everybody say to live your own truth and that went against everything I was taught,” Sanders told CBN. “So we wanted to embark on a journey to uncover the question, ‘Is truth absolute? Are there multiple truths or is there one truth?'”

Wiggins said that while the new movie tells the truth, it also does it in love.

“I don’t think you can separate truth from love,” Wiggins said. “The reality about love is that God defines love and that love is defined in the truth. You can’t have true love without the truth of God’s Word as the foundation for defining what love is.”

According to the Christian filmmakers, the documentary will feature interviews with leading Christian voices such as Tony Evans, Jonathan Falwell, and famous author Lee Strobel.

“I think we assembled a really wonderful cast of believers with influence and credibility to bring light to different topics of the truth,” Sanders said. “The truth of finance for example is taught by Dave Ramsey. The truth of marriage is taught by Tony Evans and he said some stuff about marriage I’ve never heard before. We really tried to choose people whose walk matched up to the Word of the Lord and that could speak in different areas and whose walk matched their talk.”

Wiggins added: “The diversity of the characters – that’s the beautiful thing about people who love the truth. It doesn’t matter where you’re from in the world. It doesn’t matter where you come from … whether you were born into privilege or poverty. The Word of the Lord is the truth of the Lord and you can meet up with people around the world who are Bible-believing Christians who are living according to the Word and there is that spirit connection that you have with those people.”

Wiggins also noted that while media often divides people, there is unity in the truth of God’s Word.

“To me, in a world where the media often times likes to use the divisions in order to cause a story, to me one of the greatest stories of this film is how there’s great division with respect to diversity of all the ways I’ve talked about and yet at the very same time there is complete unity over the Word of the Lord,” he said.

“My hope is that first and foremost it’ll energize the church. The Bible says judgment begins in the house of the Lord but revival begins there too,” Wiggins added. “I’d like to see the people of the church repaired to the Word of the Lord so that they would be whom the Lord calls His people to be. Once they are repaired to the Lord, then to see them go out into the world and be active.”

Watch the trailer here: NOTHING BUT THE TRUTH