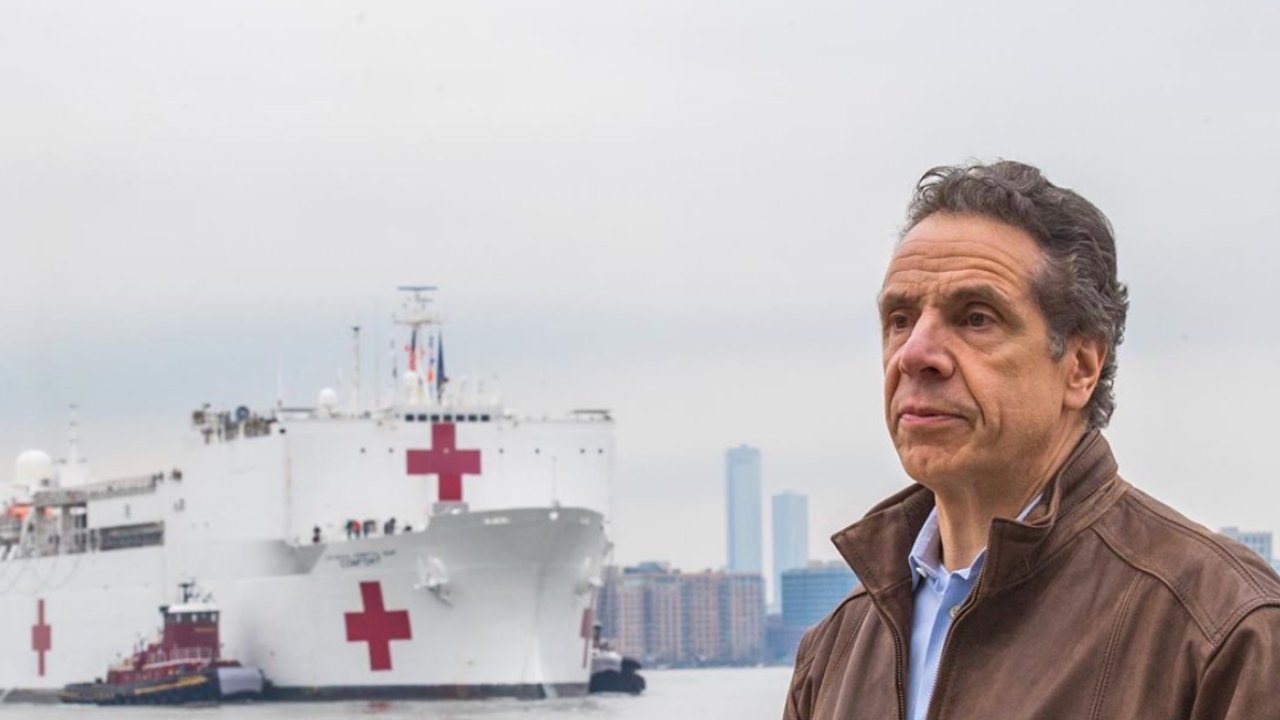 He added that the number of infections and hospitalizations is down “because we brought the number down.”

In 2014, Cuomo told pro-life Christians they should leave his state. He then signed into law the most radical pro-abortion bill in the United States, a bill that also promoted actual infanticide.

Clearly, Gov. Cuomo is a lost soul who has turned his back not only on his Catholic faith but also on Jesus Christ. He needs to repent or resign.

In the meantime, MOVIEGUIDE® urges prayer for the Governor and all those who think like him, or who may be influenced by hearing or seeing his comments on TV, the Internet or social media.

Welcome to New York, USNS Comfort. This day will be remembered. The hospital capacity we add now will save lives. God bless New York.