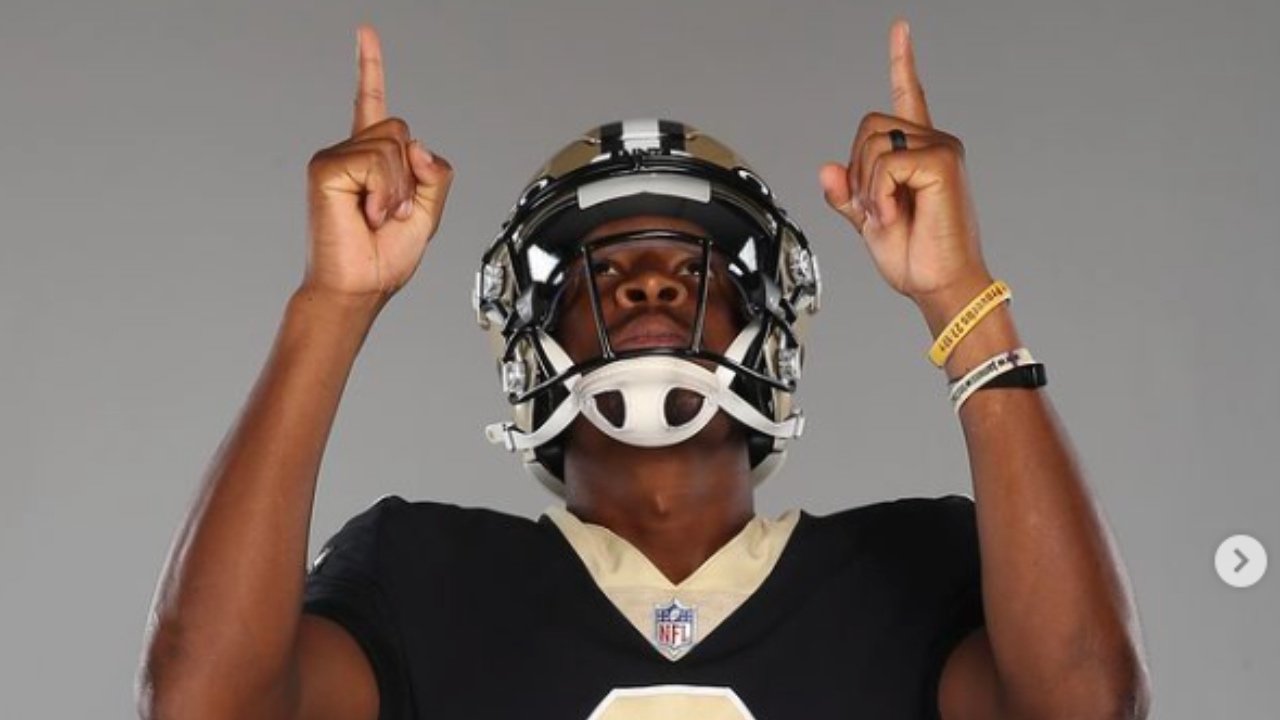 The New Orleans Saints quarterback Jameis Winston helped jump start the excitement this NFL season by contributing a whopping five touchdown passes on Sunday, Sept. 12. The Saints thus gained a victory over the Green Bay Packers with a final score of 38-3.

Stepping into the shoes of the Saints’ Drew Brees, who announced his retirement in March of this year, Winston is grateful to those people who have impacted his life for the better.

Winston attributes his rigorous game-playing mindset to his former teammate Brees, whose quarterback role Winston recently found himself filling for the Saints.

But it’s not just his teammates in the field that have such a beneficial influence on Winston’s life. As the successful NFL quarterback openly admits, God has been a personal mainstay of strength and guidance.

Neither his career nor his deep passion for engaging in sports could shape Winston into the man he is. His existence, he says, is grounded only in the person of Christ.

At the time, the now-quarterback for the Saints went on, sharing that his faith instilled in him a sense of humility:

Instead, Winston preferred to shed the spotlight back on God. His faith is something deeply personal to him, a thing that grew and continues to grow, but with no small number of tempests and trials.

In an August interview with former wide receiver of the Saints, Austin Carr, Winston opened up about some of the struggles that came his way and how his faith offered him a sense of renewal.

Now 27 years old, the quarterback came to accept Jesus Christ at eight. His faith, found early on in the Southern Baptist church, petered off in his teens. Eventually, he turned his life back over to Christ at 19. Finally, he received his baptism at age 22.

Since then, there have still been struggles to face – but joys and blessings also.

Winston’s marriage to his wife Breion took place in March 2020 at the beginning of the pandemic. While the times have been difficult, their love brought a new son into their lives.

…you have to be broken to rebound. If you look at all of the figures in scripture, they had to be broken before they were blessed.

Since reigniting his faith in his early 20s, Winston believes he has better maintained relationships with others as well as a proactive sense of regularly breaking down the confines of his comfort zone. To him, faith is a question of trust.

“I have to trust his [God’s] will, wholeheartedly” he told Carr.

The football player continues to turn his fans’ attention back to the glory of God.

In a July post to Instagram, Winston shared with his followers a series of portraits of himself. One of the photos shows him with eyes raised and fingers pointed heavenward. Together with the pictures, he shared a Scripture passage quoted from St. Paul’s Letter to the Philippians:

“I can do all things through Christ who strengthens me.” – Phil 4:13

His widely lauded personal success at the beginning of the 2021 NFL season has brought Winston into the spotlight yet again.

Going into the season ahead and further into the future, it is likely that Winston will strive to remain in Christ, as he so often has done in his career up to this point.

Winston, like any athlete of faith, realizes what the Psalmist knew some millennia ago:

“As for God, his way is perfect; the word of the LORD is flawless. He is a shield for all who take refuge in him. For who is God besides the LORD? And who is the Rock except our God? It is God who arms me with strength and makes my way perfect (Psalm 18:30-32).