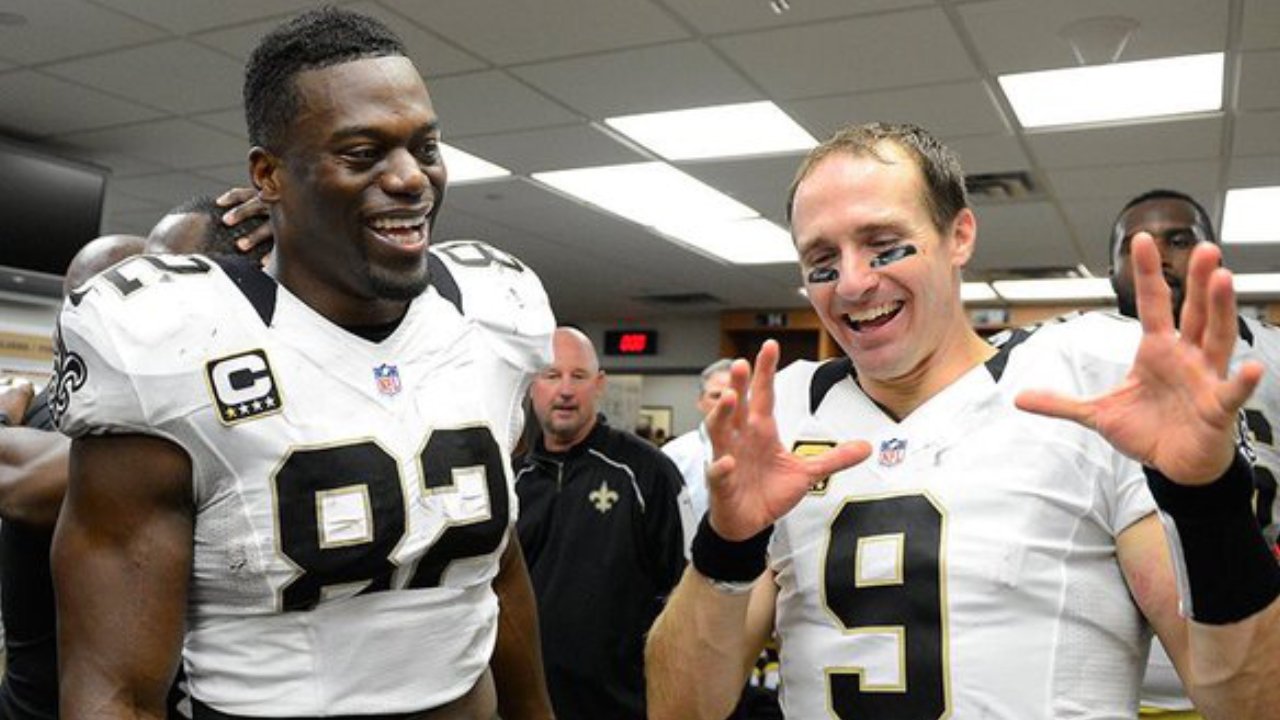 Focus on the Family created the Bring Your Bible to School Day event. Some left-leaning outlets say the Christian group is a hate group because they stand for biblical marriage. The articles then labeled Brees with hurtful terms.

“My reaction was, first, the article itself was misleading and a mischaracterization of Focus on the Family and of Drew,” Watson said. “They were slanderous. So, my response was to stop lying with those sorts of labels.”

Watson continued, “It’s a shame in this country right now if you adhere to certain biblical beliefs, that we all have a right to choose what religions we adhere to, you’re labeled as ‘anti.’ What Focus on the Family does is upholds marriage, which is the basic building block of society. They uphold those things, and they’re labeled anti by other people. There’s an agenda there, and that’s what really upset me about the whole thing.”

Brees himself responded to the backlash by saying he lives by the two most important commandments: Love the Lord your God with all your heart, soul and mind; and love your neighbor as yourself.

“What I did was I filmed a video recently that was encouraging kids to bring their Bibles to school for national Bring your Bible to School Day,” said Brees.

“So I’m not sure why the negativity spread, or why people tried to rope me into certain negativity,” he added. “I do not support any groups that discriminate, or that have their own agendas that are trying to promote inequality. Okay? So hopefully that has set the record straight, and we can all move on because that is not what I stand for.”