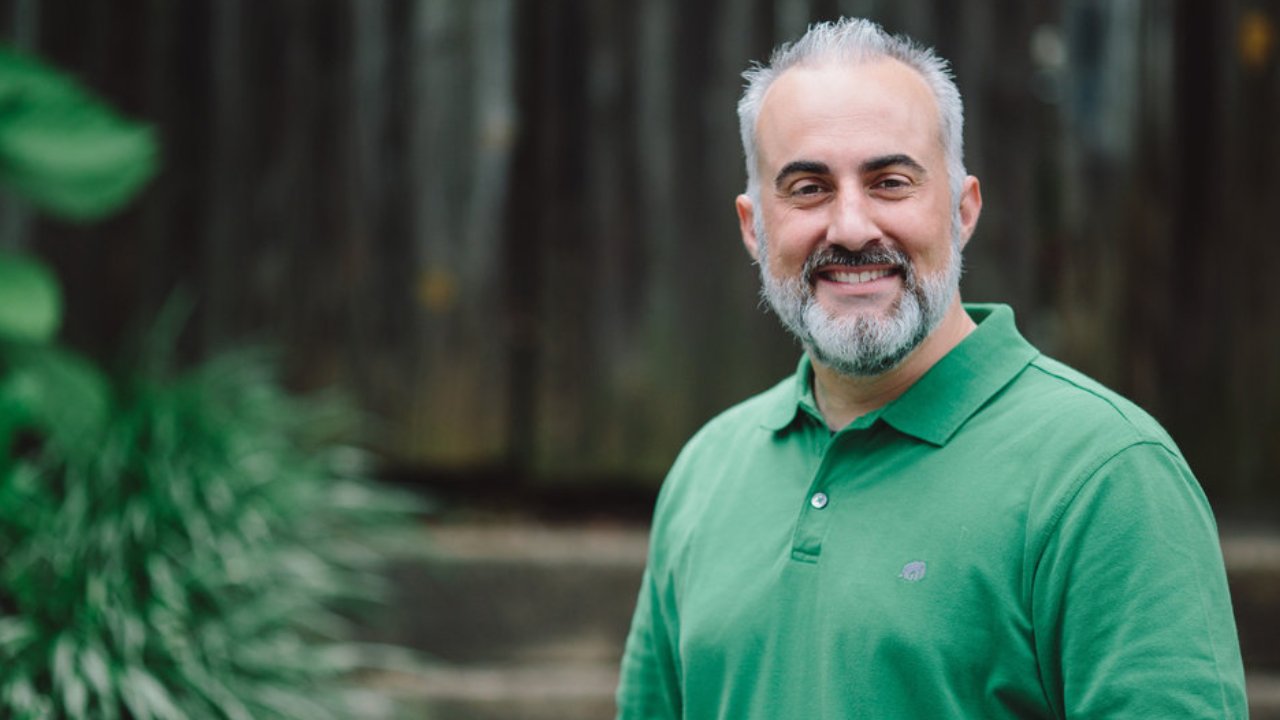 In just a few short weeks, the Kendrick brothers’ latest faith-based movie OVERCOMER will release in theaters with the hope of equipping believers with tools to share God’s love and bring nonbelievers to the foot of the cross.

“We tend to pray bigger with each film,” Stephen Kendrick told Movieguide®. He and his brother Alex previously wrote and directed WAR ROOM, FIREPROOF, COURAGEOUS and FACING THE GIANTS.

OVERCOMER tells the story of a coach’s family who takes a young teenager named Hannah under their wings. Each character in the movie must overcome obstacles to become the person Christ created them to be.

“With [OVERCOMER], we were praying big, asking God for the help with making the best production that we had that would look the best on screen, and also to help us in our roles as director and producer in the storytelling process,” Kendrick said.

God answered the brothers’ big prayers as they continued to submit themselves to His will.

“So spiritually, we continue to ask that the Lord would help us to take the Gospel to the nations. Each film is being distributed not only across the US and in 20 countries theatrically, but it then goes to almost 80 countries around the world, digitally or on DVD after the theatrical run. So, we’re asking the Lord to draw the last to salvation, and also to deepen a believer’s understanding their own identity in Christ,” Kendrick said.

In OVERCOMER, the Kendricks focus showing believers that they must find their identity in Christ.

To keep positive momentum going after the release, Kendrick and his team, along with actress and Christian author Priscilla Shirer will release curriculum that walks through these principles.

“We’re hoping that the church will experience a much deeper understanding and hunger to know what God’s word says about who they are in Christ, when they give their lives to Him,” Stephen Kendrick said.

The Kendricks didn’t just pray about finances and funding. They also asked the Lord for plot direction.

“After WAR ROOM, we were praying for my for clarity on the direction for the next film. While my wife and I were adopting a baby girl from China, Alex was developing the storyline of a cross country runner as he was coaching all six of his kids to state championships in cross country.”

“We begin to realize that what God was teaching me and seasons one and two, about identity through the lens of our daughter’s adoption, was in line with the identity message that Alex was developing in the cross-country story. God just kept confirming this was the right direction that we needed to go,” Kendrick said.

Stephen Kendrick also opened up about the joys of working with his family as he submits to the calling God has on his life.

“Alex had a desire when he was 12 years old, to grow up and make movies one day, but he wanted to do it for the Lord,” Kendrick said. “At the same time, I was serving God in ministry, and was just trying to stay in a posture of surrender, of being ready to do whatever God has called me to do, I did not really think I was going to grow up to be a film producer, by any means, but the Lord kept us together. We ended up at the same college, the same seminary, both serving in office, offices next door to each other, at a church in the Atlanta area.”

Yet, God didn’t stop there.

“We ended up landing at children’s church in Albany, Georgia, and living in the same neighborhood, not by our own choosing, but by the Lord’s leadership. Pretty quickly after that, the Lord called us to make films together. So now all three brothers, our oldest brother, Shannon, has joined us,” Stephen Kendrick said.

Stephen Kendrick’s gratitude keeps him grounded as his movies continue to make waves.

“I’m so grateful that the Lord has allowed our kids at the same time to grow up and fall in love with the Lord in and help their dads to make films, and also to watch God show up to not only help us get through the production, but to change people’s lives with the message of the gospel.”

OVERCOMER comes out in theaters on August 23, 2019. Be sure to check back soon for our full review!