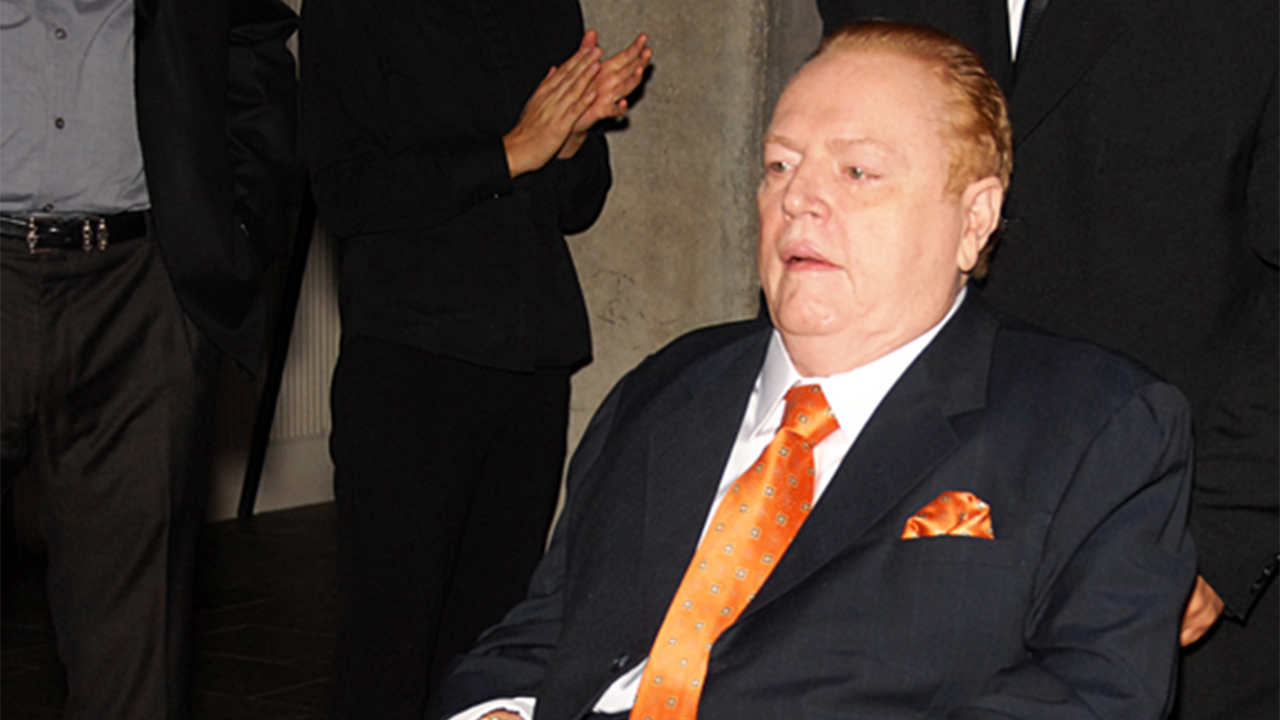 Last week, one of the world’s most famous pornographers, Larry Flynt, passed away at the age of 78. Flynt was the founder and publisher of Hustler, which produces and distributes hardcore pornography. He described himself as “a smut peddler with opinions,” and much of America deeply reviled him for his work and its degrading impact on our culture. His allies, however, heralded him as a “defender of free speech and the First Amendment.”

Exactly eleven years ago today – February 18, 2010 – I met Larry Flynt when we were both invited to speak at the University of North Carolina at Chapel Hill. The university’s First Amendment Law Review hosted a symposium entitled “Sexually Explicit Speech and the First Amendment.” My brief encounter with Flynt left an indelible mark on me, for a number of reasons.

On that chilly Thursday evening, all of the participants of the two-day symposium were invited to an elegant dinner. Flynt was extremely late in his arrival, and we were well into our meal when the two entry doors dramatically swept open. There Flynt appeared, seated in his gold-plated wheelchair with his wife, daughter and two bodyguards at his side. (Some 30 or so years earlier, an attempted-murderer shot Flynt, leaving him paralyzed from the waist down; hence the wheelchair.)

I was seated at a table near the dining room’s doors, so as he was wheeled into the room, I was the first person he saw. I looked at him and he looked at me. I experienced something I had never before experienced: I felt that I was looking into a soulless vessel. Please forgive me for sounding somewhat melodramatic here, but locking eyes with him resulted in a frightening chill shivering down my spine, and I literally felt the hair stand up on the back of my neck. I was overcome with a sense of great sadness and emptiness.

We briefly exchanged pleasantries; he was very cordial to me, and I was to him. After everyone was finished with dinner, we went to the auditorium where Flynt was to be the plenary session keynote speaker. Those in attendance were primarily students from the University. A minority of attendees appeared to be critics of Flynt’s pornographic business; but, sadly, most seemed to embrace him as a celebrity-like crusader for civil liberties.

During Flynt’s remarks and the subsequent question/answer session, I was taken aback by what I deemed to be an amalgamation of contradictions.

He virtually wrapped himself in the flag, heralding our cherished right of free speech as Americans. He waxed on about the beauty of the First Amendment and all that it affords us, and how any attempt to limit free speech would ultimately lead to our entire loss of it.

But when asked by a member of the audience about the financial impact that free Internet pornography was having on his business, he shifted to indignation. He suggested that the Internet was “out of control” and needed to be regulated.

Flynt vowed that he would never “cross a line” and involve children in his pornographic material; but then he advocated for children to be allowed to purchase and view pornography.

This past week I’ve been saddened to see so many obituary articles that herald Larry Flynt’s judicial advocacy while ignoring, or glossing over, the gross harm he inflicted on our culture, and the gross harm he inflicted on countless victims of sexual exploitation whose perpetrators were stimulated by his work product. Sadly this selective blindness was just as evident in Chapel Hill a decade ago as it is today.

I’ve tried to live my life as one who “loves the sinner but hates the sin.” But in all honesty, it was all but impracticable for me to reconcile that tenet with my Larry Flynt encounter. He seemed so enthralled with financial success that he would be willing to do almost anything to achieve it, any harm he might have inflicted on others be damned. If attaining vast wealth required him to take the unanticipated role of free speech litigant, then so be it. And while free speech was good when it helped him to make money, he eagerly condemned when it interfered.

There’s nothing heroic about that.