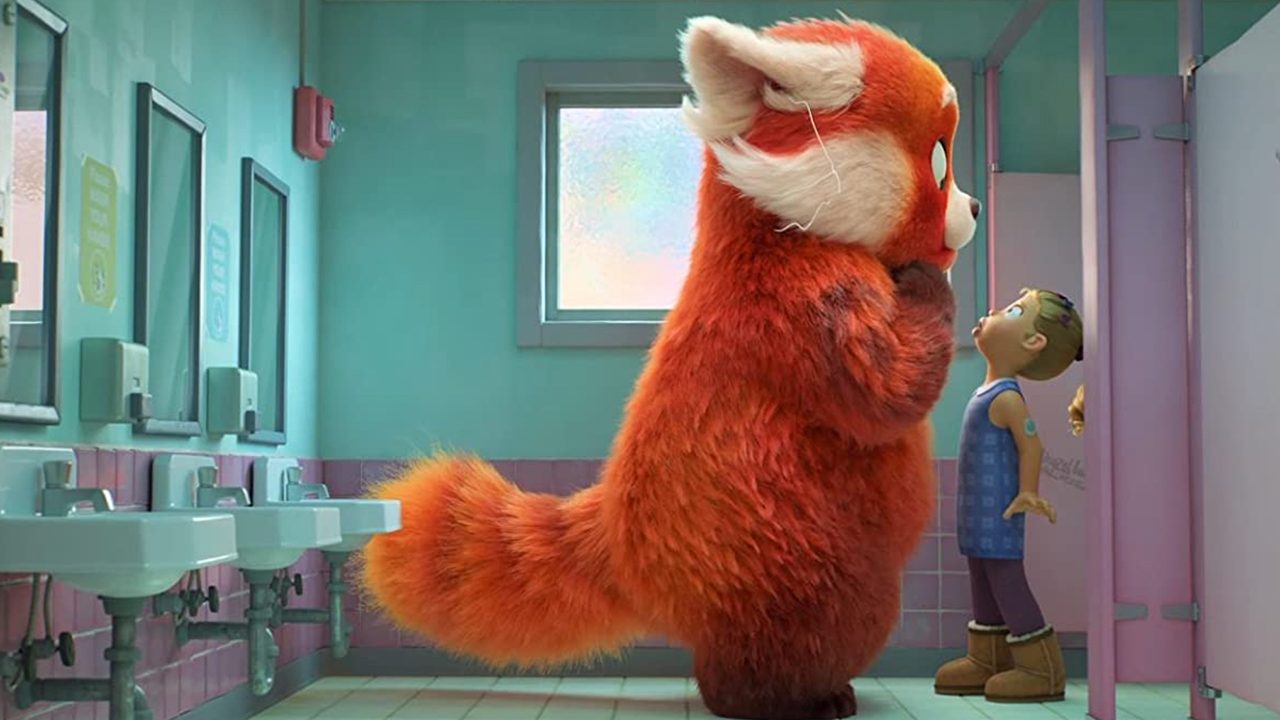 Pixar-animated movies are not only some of the most lucrative for Disney, but they also remain the most iconic and imaginative.

TOY STORY, RATATOUILLE, FINDING NEMO, and others have captivated the hearts of young and old alike and captured healthy box office numbers to boot.

However, the pandemic and box office woes have encouraged Disney to release its most recent Pixar movies, SOUL and LUCA, on streaming.

Next on the release schedule for Pixar is TURNING RED, which will be available for free on Disney’s streaming platform.

Some fans see Disney’s treatment of the new installments to the iconic line of Pixar movies as giving up, seeing as Disney’s recent musical ENCANTO and RAYA AND THE LAST DRAGON both received a theatrical debut.

I imagine it’s so disheartening for the Pixar team to see their movies lose theatricality and go straight to Disney+ without any fee (value perception for consumers when there’s an additional cost can translate to higher quality even if that’s not the case) while others do.

Especially considering Pixar was the breath of fresh air Disney needed, and has performed since.

Again: I get why TURNING RED is going straight to D+. Between subscriber + engagement concerns and theatrical volatility, it was written in the cards. But I do feel for the Pixar team.

Klaudia Amenábar, a culture critic, noted that Disney’s decision shows that they care about Pixar.

“Streaming doesn’t mean Disney doesn’t value Pixar,” she wrote. “Frankly, it means they value Pixar more… Pixar is a cornerstone of Disney and has been for a while. That’s why they can make non-musical movies for kids and still get the spotlight.”

“More people will see these movies because they’re on streaming… the kids will rewatch them, and people will talk about them online,” she added.

“We all thought Turning Red would be our return to the big screen… it was quite a blow,” an anonymous source told Insider.

As the pandemic continues to plague box office numbers, Pixar fans are hopeful that a highly-anticipated movie like 2023’s TOY STORY spinoff LIGHTYEAR will draw enough attention to earn a theatrical release.