Actress Cynthia Erivo: HARRIET Forced Me to Search for My Own Faith 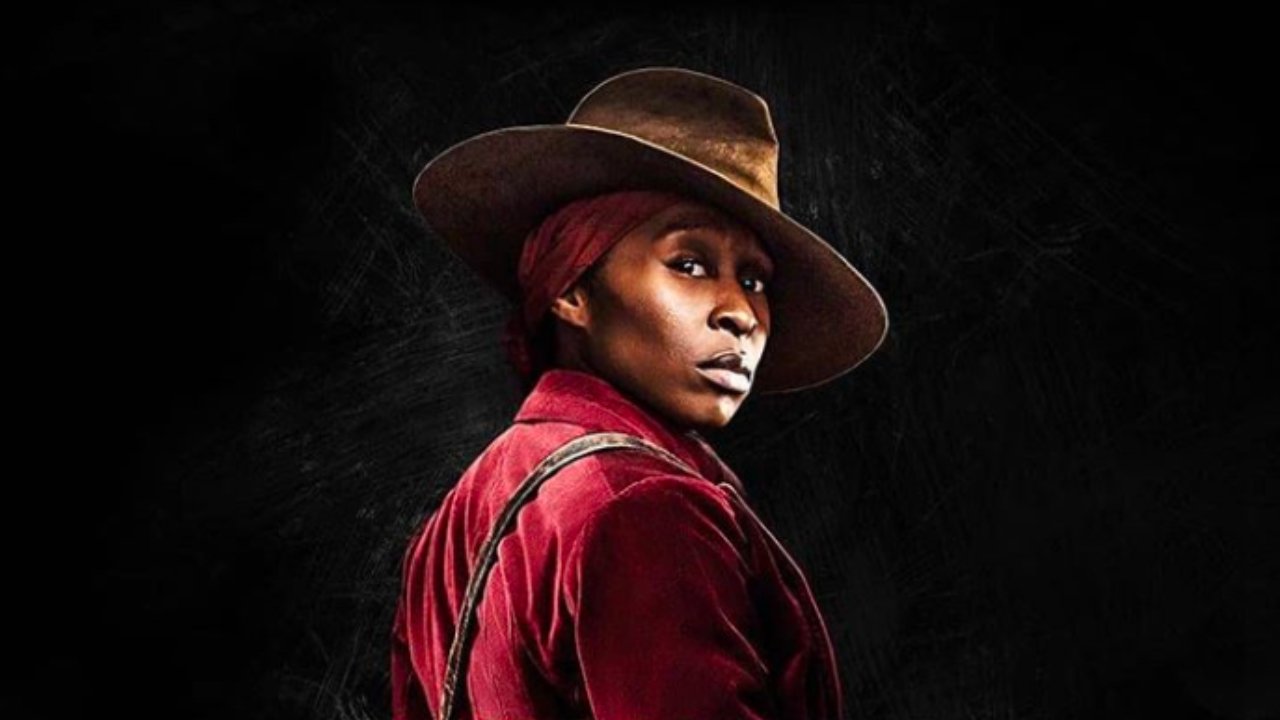 Actress Cynthia Erivo: HARRIET Forced Me to Search for My Own Faith

Harriet Tubman died centuries ago, but her faith was so strong that it drove the actors in the recent movie of her life to genuinely search for the power of God that drove her very being.

“Harriet was led by her faith, and in that, I was encouraged to search for my own, be braver about mine and talk more about it,” lead actress Cynthia Erivo told Movieguide® at the red-carpet premiere of HARRIET.

The movie, which puts faith at the forefront, garnered more than $12 million at the box office opening weekend.

Movieguide®’s review labeled HARRIET as one of the best movies of 2019, and much of that is due to its strong faith presentation.

“She had the Word of God and was led by it,” Erivo said. “It’s wonderful to be able to speak about it so openly.”

HARRIET’s other stars reiterated the importance of faith in the movie.

“This woman was guided by something higher than herself, or she wouldn’t have been able to do everything,” Henry Hunter Hall said.

“Be Free or Die” TICKETS ON SALE NOW!!! IN THE BIO!! @harrietfilm

“Her faith was beyond human,” he continued. “Her connection with God was incredible. I think it drove her, along with her family, to save a hundred slaves in the course of her life —70 on foot, which is crazy, just by the power of God speaking to you. That’s real, and there are quotes where she’s like, ‘God has guided me throughout this journey, and if it wasn’t for Him and my faith, this would not be possible.’”

“One thing I’d like people to get from this movie is our ability to surrender,” Vondie Curtis Hall said. “Surrender to that Voice, because we are so often trying to micromanage our lives that we don’t surrender, we don’t release and let Go and let God in our lives, because there’s a bigger plan.”

Watch the video to see all the interviews!