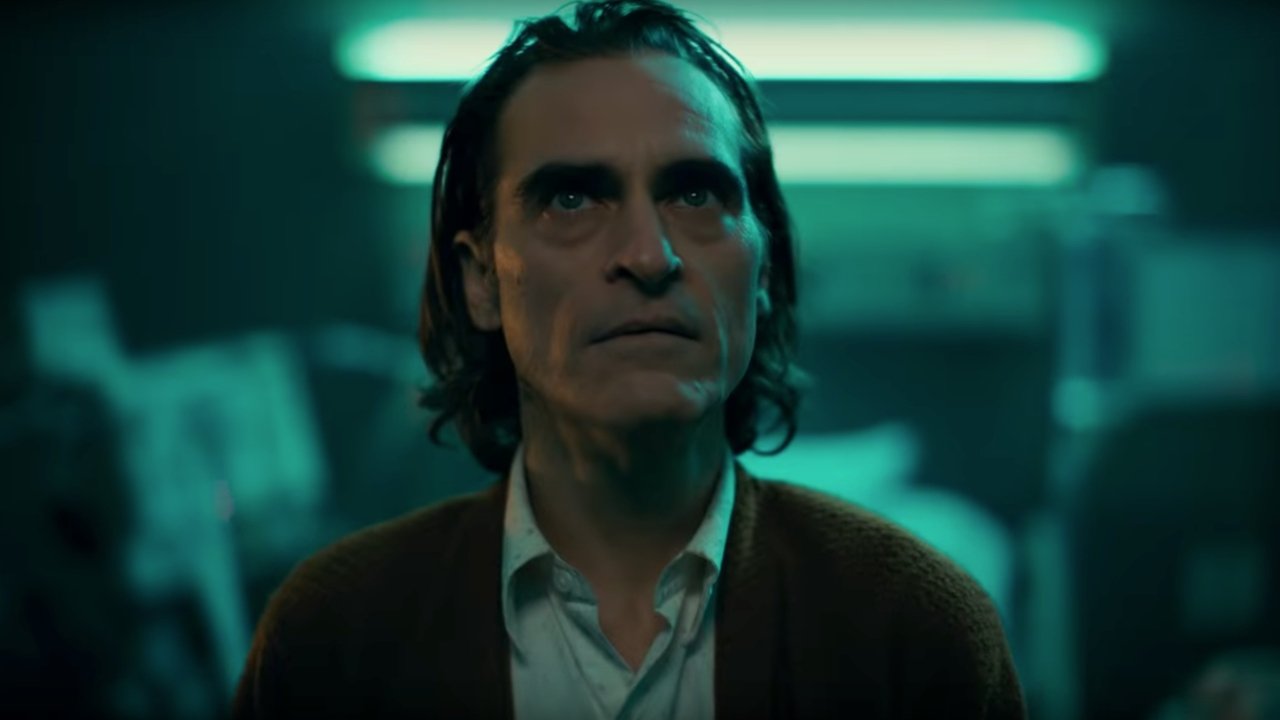 Families who lost members seven years ago when a gunman opened fire in THE DARK NIGHT RISES are now concerned that the JOKER movie will incite further violence.

On July 20, 2012, James Eagan Holmes killed 12 people and injured 70 others when he set off tear gas grenades and opened fire on the Batman sequel movie.

With the JOKER set to premiere on October 4, victims’ families are calling for gun violence awareness.

The New York Times shared a letter written by members of the Aurora community in response to learning about the release of THE JOKER:

“When we learned that Warner Bros. was releasing a movie called ‘Joker’ that presents the character as a protagonist with a sympathetic origin story, it gave us pause,” the letter said.

“We want to be clear that we support your right to free speech and free expression,” it continued. “But, as anyone who has ever seen a comic book movie can tell you: With great power comes great responsibility. That’s why we’re calling on you to use your massive platform and influence to join us in our fight to build safer communities with fewer guns.”

A Warner Brothers representative stated the following about viewers’ trepidations:

“Gun violence in our society is a critical issue, and we extend our deepest sympathy to all victims and families impacted by these tragedies. Our company has a long history of donating to victims of violence, including Aurora, and in recent weeks, our parent company joined other business leaders to call on policymakers to enact bi-partisan legislation to address this epidemic. At the same time, Warner Bros. believes that one of the functions of storytelling is to provoke difficult conversations around complex issues. Make no mistake: neither the fictional character Joker, nor the film, is an endorsement of real-world violence of any kind. It is not the intention of the film, the filmmakers or the studio to hold this character up as a hero.”

When the shooting occurred in 2012, Warner Brothers donated $2 million to the victims’ families.

In response to the concern, “Both Warner Bros. and Cinemark decided that Joker, which follows a disturbed outsider who gets hold of a gun and causes havoc in Gotham, will not play at the Cinemark Aurora Century Theater, the site where the Dark Knight Rises shootings occurred,” Deadline reports.

**The impact the media has on violence is something that Movieguide® cares about deeply. For more resources and information about how violence and the media interact, please read Movieguide ® publisher’s book The Culture-Wise Family.