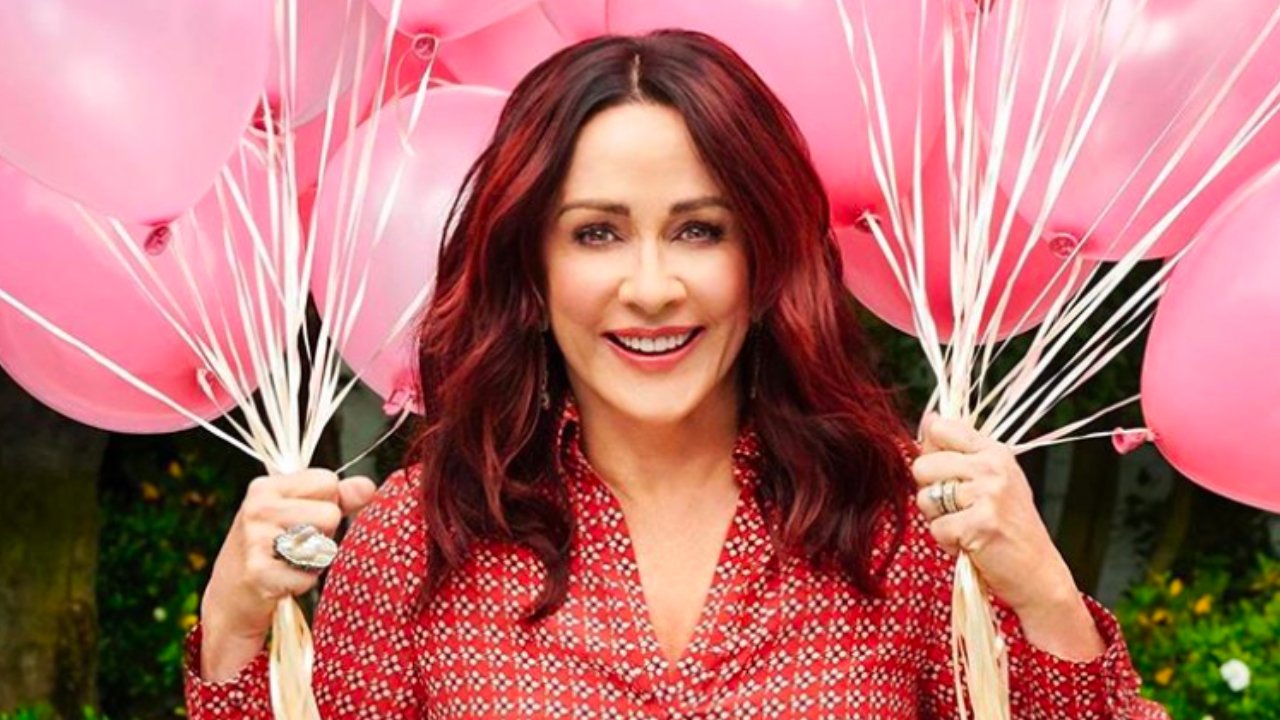 Actress Patricia Heaton says she is thankful that God didn’t allow her to get a breakthrough role in Hollywood until after her children were born.

“I believe that God withheld any real success from me until I was married and had children, because it’s so easy to be consumed by your career, especially in this industry,” Heaton said in an interview.

Heaton is the mother of four boys.

“I love acting, and it would be very easy for me to be consumed by it. It really wasn’t until I got married and started having kids that things started blossoming,” Heaton continued.

“The minute I got pregnant with my first son, my priorities completely shifted. I felt powerful because there was this human being developing inside of me. It’s still miraculous when I think about it. I had this person to protect and to nourish and to raise.” 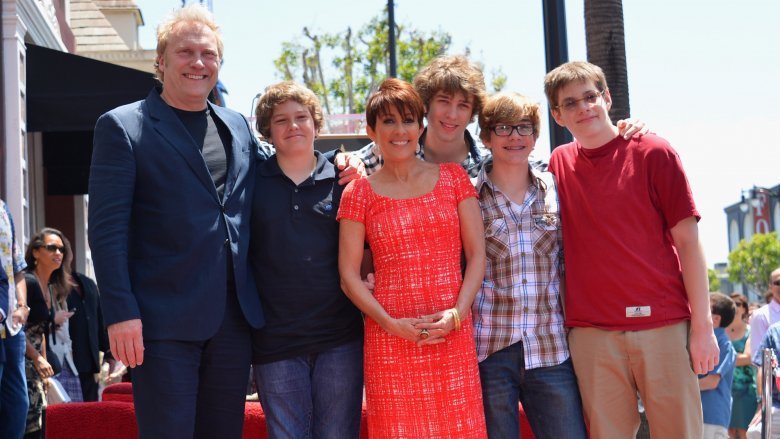 Heaton is a great example of someone who places family before her career. Many children have parents who work constantly, but Heaton wanted to be there for her kids.

Heaton’s breakthrough role came when she was 38 and was cast in EVERYBODY LOVES RAYMOND. The hit Ray Ramone sitcom ran for nine seasons.

Heaton is currently starring in the sitcom CAROL’S SECOND ACT, which premiered September 26.

In CAROL’S SECOND ACT, Heaton plays Carol Kenney, a woman who chooses to become a doctor when her husband leaves her.