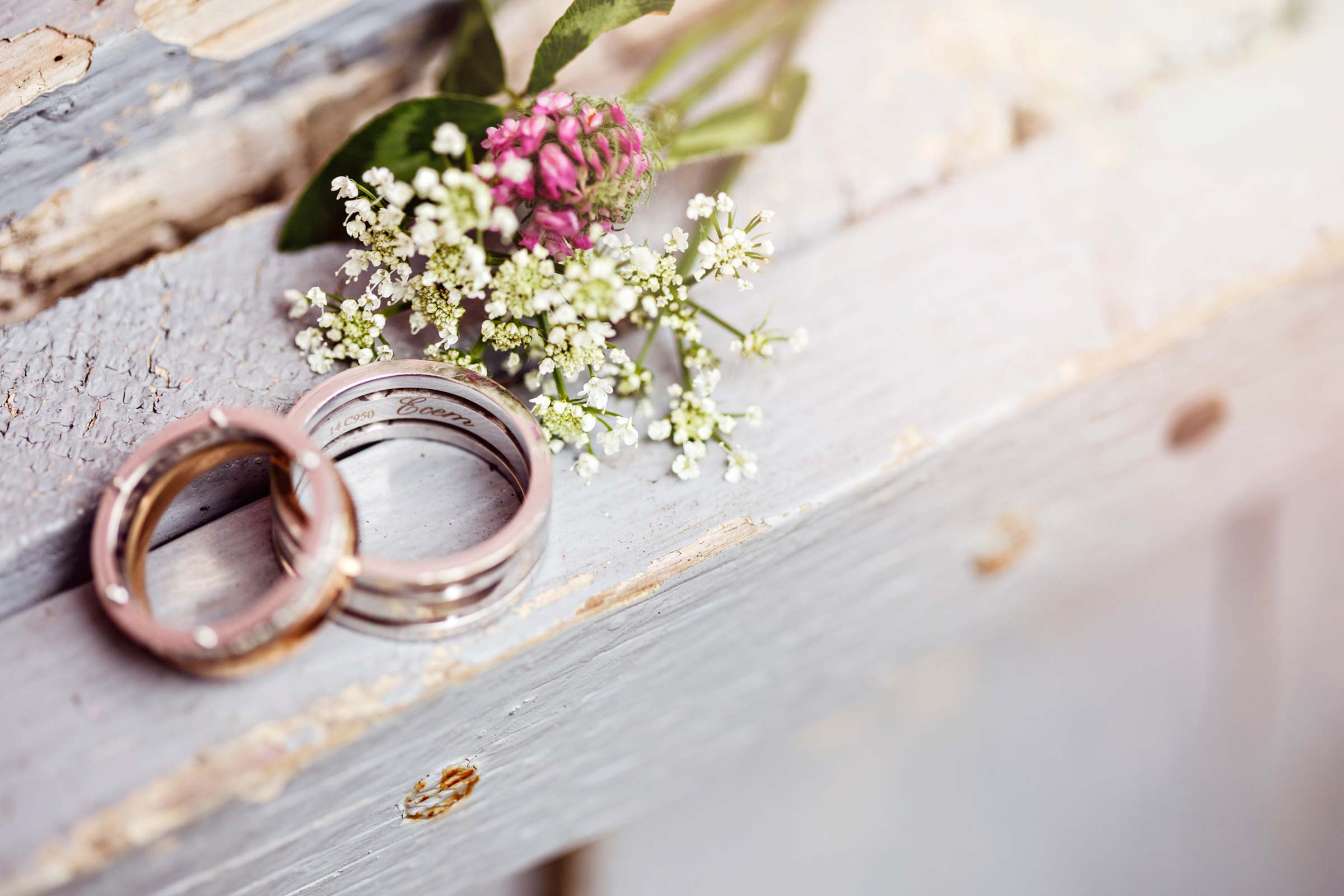 Often, movies with the most intriguing stories have dynamic tension surrounding the family unit, especially on-screen marriages. According to Movieguide®’s 2018 Report to the Entertainment Industry, a 2015 poll from Brigham Young University in the Deseret News states that 52% of participants believe marriage contributes to a better society. Also, 62% stated that marriage is “needed to create strong families.” This phenomenon may be attributed to the unity and stability that marriage provides to people who want meaning and purpose in their lives.

In the not-so-distant past, movies like THE INCREDIBLES (Brad Bird, 2004) and THE BLIND SIDE (John Lee Hancock, 2009) subscribe to just these ideals. In the last year, movies like WONDER (Stephen Chbosky, 2017) and THE GREATEST SHOWMAN (Michael Gracey, 2017) grossed over $134 million and $172 million, respectively, while displaying the power of a united family structure with married parents as the heads of households. The success of both these movies comes in part from the overcoming of relational obstacles that inhibit the togetherness of the family unit.

For instance, in one scene of THE GREATEST SHOWMAN, a female colleague of Hugh Jackman’s title character kisses him, even though he’s married. His refusal to compromise his family values restores the trust in his marriage and ultimately yields a pleasant ending.

Also, the family unit is extolled in THE BOSS BABY, the winner of the $25,000 Ware Foundation Prize for Best Movie for Families at Movieguide®’s 26th Annual Faith & Values Awards. THE BOSS BABY made more than $175 million in the United States and Canada. Two of the emotional highlights in that movie is when the parents sing a song to their first son, then both their sons together.

INCREDIBLES 2, which opens this Friday, continues this cultural phenomenon of celebrating marriage and family and is expected to be a big hit as well.

As Movieguide® asserts, movies with stories promoting marriage and family provide audiences with a distinct view of how God intends for marriages to look in a broken world.

Contrary to popular belief, 71% of Americans disagree that marriage is old fashioned, according to Movieguide®’s 2018 Report. In fact, wedding movies like FATHER OF THE BRIDE (Charles Shyer, 1991), THE PRINCESS BRIDE (Rob Reiner, 1987), and MY BIG FAT GREEK WEDDING (Joel Zwick, 2002) have lasted for so long because audiences crave the integrity and commitment that only the institution of marriage provides. If marriage were truly out of date, then movies such as these wouldn’t be popular at the box office or on home video. Movie and television characters in healthy families with marriage at the helm allow viewers to experience a sense of relational peace, something that might not be present in their own lives. Since Christ is the bridegroom of the church, movies with healthy marriages showcase the true purpose of Christian living and provide Christian audiences with a better visual understanding of the meaning behind family connection.