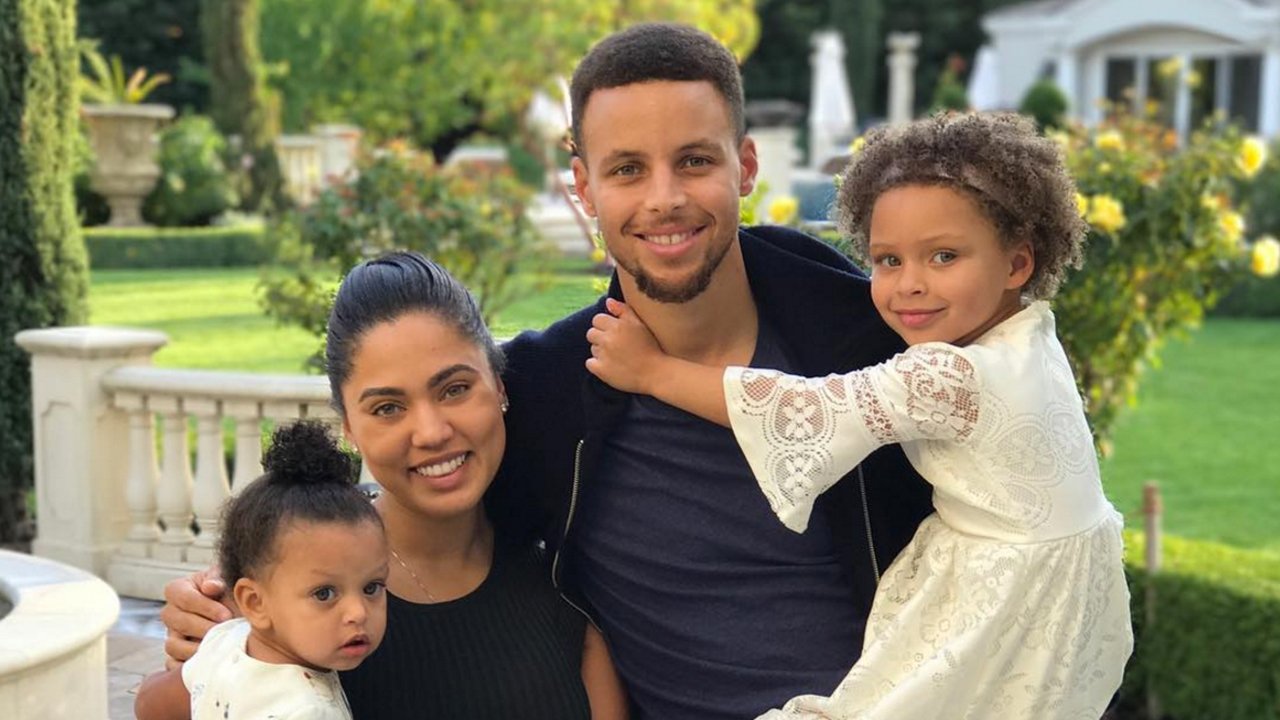 Stephen “Steph” Curry is ranked the 8th highest paid athlete in the world. His initial fame stems from his mad skills on the basketball court as the point and shooting guard for the Golden State Warriors. How does Curry not get lost in all the fandom? The answer:  by making his priorities faith, family and career- in that order.

In a day when athletes are viewed as celebrities, Curry, like many other sports professionals before him, hopes to expand his abilities to the silver screen.

The 30-year old athlete, husband and father of three looks forward to using his platform for good. As reported by Variety, Curry now plans to test his artistic capabilities with his new production company, Unanimous Media.

Curry promises to be heavily involved in the projects that make their way to production. Yet, with his outspoken faith, Curry clears up his intentions with the content Unanimous will portray; “It’s not about me hitting people over the head with a Bible and telling them they have to believe a certain thing or think a certain way,” he explains. Rather through showcasing Christian topics and inspiring stories, his desire is to lend a hand in offering better content options.

Clearly, Curry is aware that faith and moral content is sparse for family-friendly audiences today. He hopes that the work of Unanimous Media will elevate the positive content that audiences desire.

Unanimous will produce feature-length movies, mini-series that showcase a variety of genres along with merchandise and video games. Two of the current projects he’s focusing on center around the Christmas and Easter holidays.

Due to their experience in the faith-based realm, Sony will serve as the distribution company for most of the production company’s projects. Affirm Films, a faith-branch of Sony, released other faith-based movies like PAUL AND APOSTLE OF CHRIST, MIRACLES FROM HEAVEN, FACING THE GIANTS and RISEN.

Over the years in the limelight, Curry has not shied away from professions of faith in Christ. As a seasoned believer, Curry gave his life to Christ when he was in the fourth grade and continues to verbally affirm Christ in public settings. In fact, during various points in his basketball games, fans often see Curry pointing up toward the sky- his signature display of recognition for God. This same gesture is one that even his younger fans take notice of and has become one of homage to the player.

In the same way, during press conferences, Curry often makes mention of how God deserves all the glory for his accomplishments, both on and off the court. In 2015, Curry was named the MVP for NBA for the 2014-2015 and spoke directly of his gratitude to God; “First and foremost, I have to thank my Lord and Savior Jesus Christ for blessing me with the talents to play this game, a family to support me day in and day out…. I am his humble servant right now, I can’t say it enough, how important my faith is to how I play the game.”

With over 21 million followers on Instagram and counting, Curry often uses the platform as a means to point fans to loving others by quoting scripture and displaying his family. Curry’s wife of seven years, Ayesha, also leverages her social media following to build her own brand and show her faith. Ayesha serves as a face of the cosmetic line CoverGirl and author of “The Seasoned Life: Food, Faith and the Joy of Eating Well,” which has become a national best-seller. Her Food Network TV show “Ayesha’s Home Kitchen” is another way fans see the Curry’s family tenderness and faith values.

While Curry is still a fulltime basketball player right now, the projects he’s currently working on could expand the ever-growing slate of faith-based and family-friendly entertainment that’s still sorely needed.

Like basketball, making great movies and entertainment that will succeed at the box office requires a lot of study and practice. Most faith-friendly movies from Christian filmmakers do not transcend the Hollywood $100 million mark, because they have not been structured properly. Often, the Christian filmmakers do not even know what a premise is, or where the plot points should be, or how to deal with jeopardy, etc. That is why MOVIEGUIDE® holds the HOW TO SUCCEED IN HOLLYWOOD (WITHOUT LOSING YOUR SOUL) 4-day filmmaking Master Class and undertakes detailed analysis of Hollywood scripts using the 150 criteria in the Report to the Entertainment Industry to maximize box office profitably and faith-filled production. Also, the major film schools provide great training. So, we hope that Curry learns the filmmaking craft so his movies will be as excellent as his game.

Check back for more updates on these projects and more.