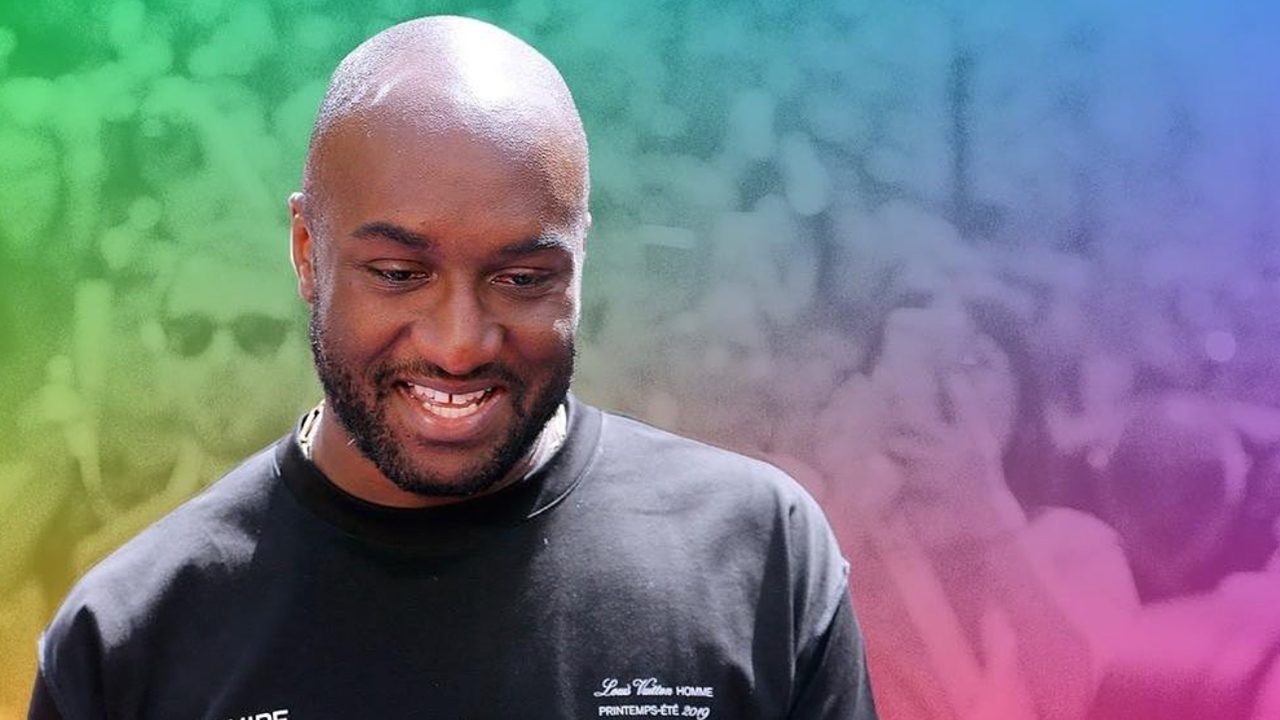 Virgil Abloh, the fashion designer for prominent celebrities such as Kanye West, died after a private battle with cancer at the age of 41.

“We are shocked after this terrible news. Virgil was not only a genius designer, a visionary, he was also a man with a beautiful soul and a great wisdom,” LVMH’s CEO Bernard Arnault said via Twitter.

LVMH, Louis Vuitton and Off White are devastated to announce the passing of Virgil Abloh, on Sunday, November 28th, of cancer, which he had been battling privately for several years. pic.twitter.com/CytwZLvSFu

Pastor Rich Wilkerson shared a touching tribute to Abloh on his Instagram page.

“My heart grieves for the loss of a dear friend,” Wilkerson wrote. “Virgil made the world a better place. His soul was filled with creativity that could only come from God. Love flowed steadily through his life and any time spent together made me more thoughtful, humble and aware of the beauty that surrounds us each day.”

In a separate post, Wilkerson wrote: “I watched Virgil fight valiantly with a bravery that is truly supernatural. His suffering has ceased and joy is now everlasting. He has entered eternity with Jesus. Our prayers and support continue to surround his family.”

Wilkerson also revealed that Abloh had been working on an art project set to open this week.

“Several months ago, @virgilabloh wrote to me with the idea of curating a space in Miami for Art Basel. The phrase he had was ‘Divine Design’. He wanted heaven and earth, divinity and humanity, faith and art to collide in conversation, not just to inspire but to fill people with faith. For months, we collaborated together on this small passion project. Down to the smallest detail, Virgil was all in. All while fighting his greatest battle,” Wilkerson wrote.

“This week we will complete what Virgil started with the deep reverence for the fact that “Divine Design” is now truly his reality. We will honor his faith with conversations that bring hope to those fighting their own private battles. We have panels and performances planned all throughout the week starting December 1st. DC and I want to invite you to share this week with us. Information on each panel is in bio. Every session is first come, first serve. The space will be open throughout the day to tour. You are not alone and there is a divine design for your life. Our prayer is that this week fills hurting hearts with an eternal hope. #divinedesign” Wilkerson said.