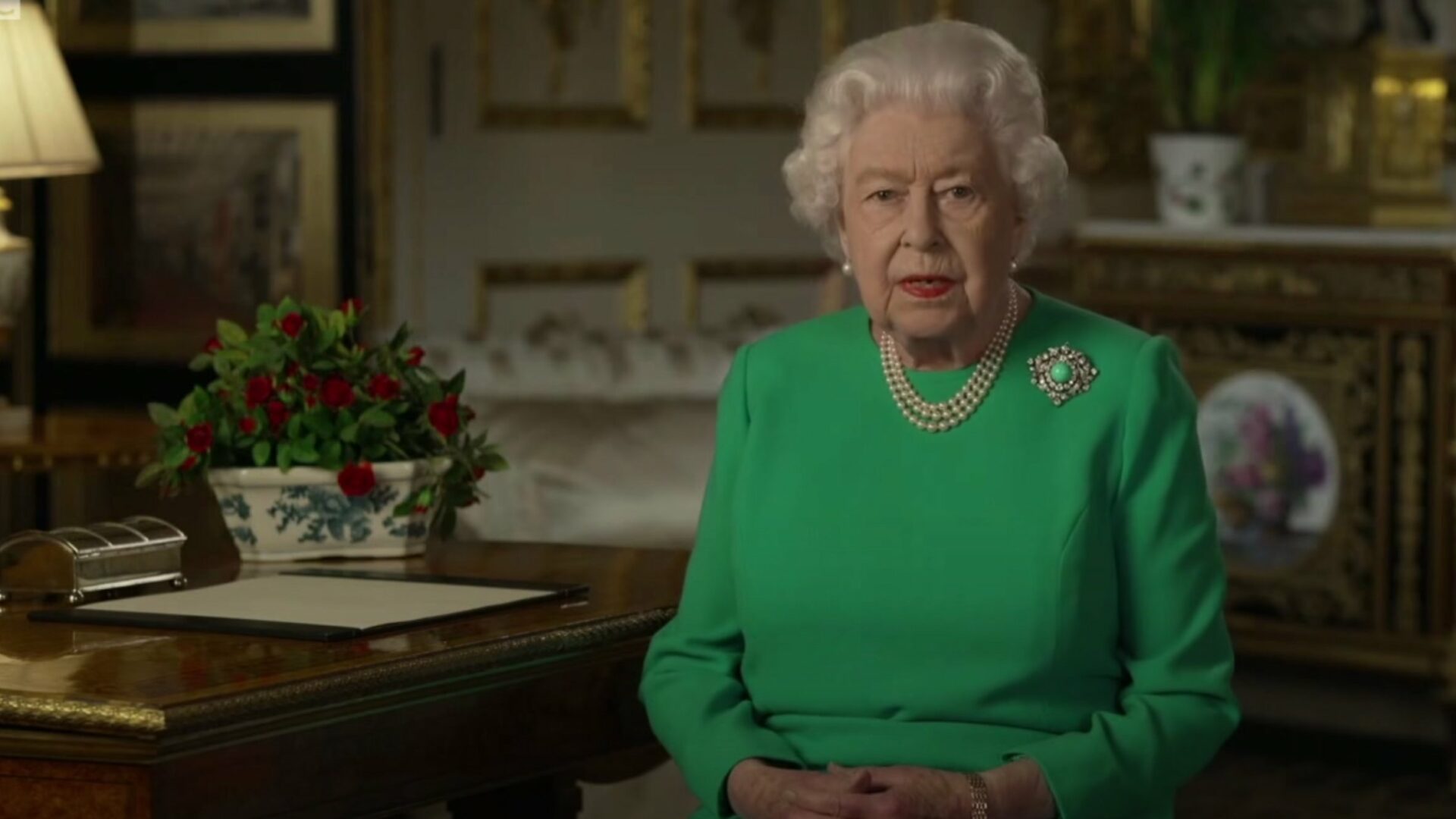 “For 60 years, SONGS OF PRAISE has drawn together congregations and BBC viewers throughout the United Kingdom in collective worship,” the Queen, 95, said in a pre-recorded message played on the series latest episode. “During that time, the program has shown Christianity as a living faith not only through hymns and worship songs but also by featuring the many people who have put their faith at the center of their lives.

“I congratulate SONGS OF PRAISE and all those involved in the program on its 60th anniversary,” the monarch said.

According to Fox News, with almost 3,000 total episodes, SONGS OF PRAISE continues to reach a million viewers per week.

The show, created by Donald Baverstock, debuted in 1961 and has become a Sunday morning staple for millions of people over the years.

The format of the show has changed over the years, reflecting the changing face of Christianity in the UK.

Interviews were introduced in 1977, to complement the hymn-singing and viewers heard stories of faith from members of the local community.

The show was relaunched in 2014 in a magazine format, and now features a range of churches, locations, congregations, and choirs – including gospel and Pentecostal churches – but remains firmly “a Christian music show”.

Robert Lacey, a royal historian, told People magazine that the Queen’s Christian faith plays an essential role in her reign.

“She sees it in the bigger context of her religious faith and of a God who holds her family in his hands,” Lacey said. “It is the solid and simple faith that sustains the queen.”