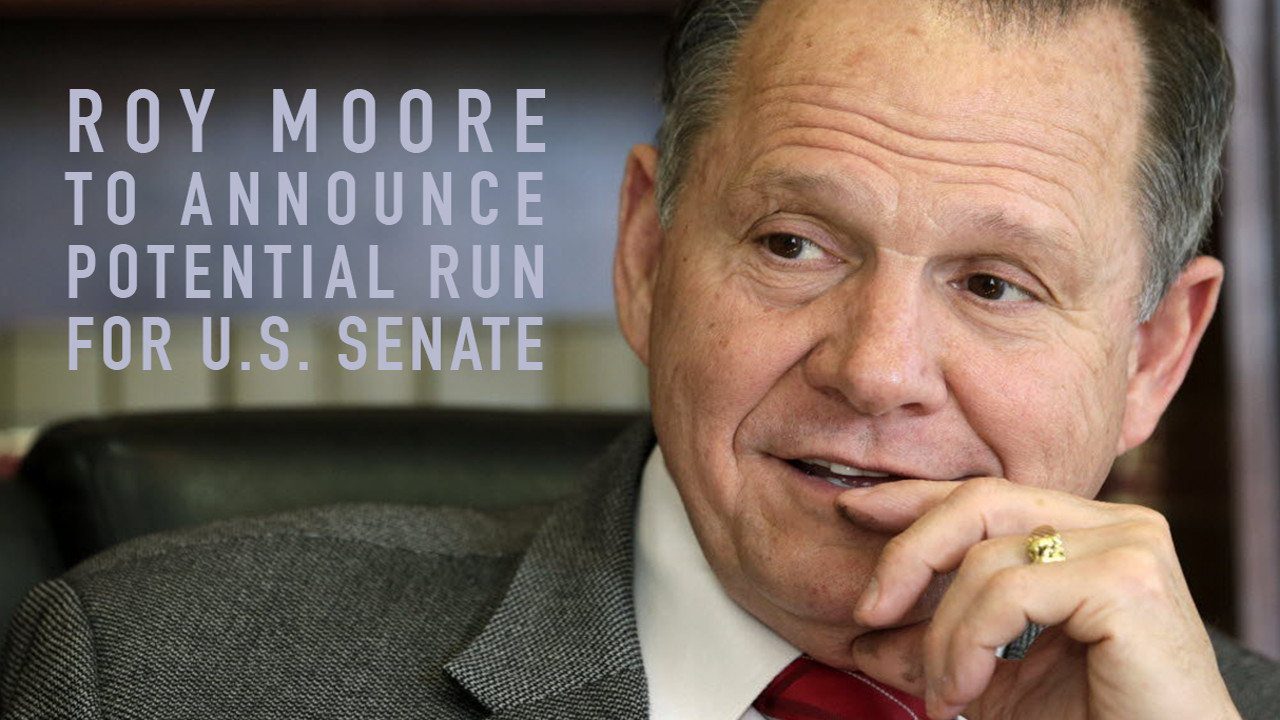 Alabama’s relationship with Hollywood is a fairly weak one, with a current tax credit for filming in state in danger of not being renewed, even after the low budget thriller GET OUT, which was filmed in Alabama, grossed nearly $200 worldwide. Conservative states in the “Bible Belt” that host many film productions have fallen in hot water with liberal Hollywood filmmakers over recent bills labeled as ‘Bathroom Laws’. North Carolina and Georgia were heavily pressured by movie studios, actors and sporting organizations to not pass such bills. With a strong conservative like Roy Moore looking to represent the state in the U.S. Senate, it’s unclear whether Alabama will see an increase or decrease in movie studios hoping to work in the state.

Roy Moore’s reputation for not compromising his beliefs is most remembered in the 2001 ACLU lawsuit against him for installing a 5,280 pound monument of the Ten Commandments in the Alabama Supreme Court, to which he argued that “we must first recognize the source from which all morality springs…[by] recogniz[ing] the sovereignty of God.” While a U.S. Federal Judge ruled against Moore, he was elected to the Alabama Supreme Court in 2012 and ruled until his suspension.

Roy Moore’s official statement regarding his potential running will be made on Wednesday.

For more information, please check out: