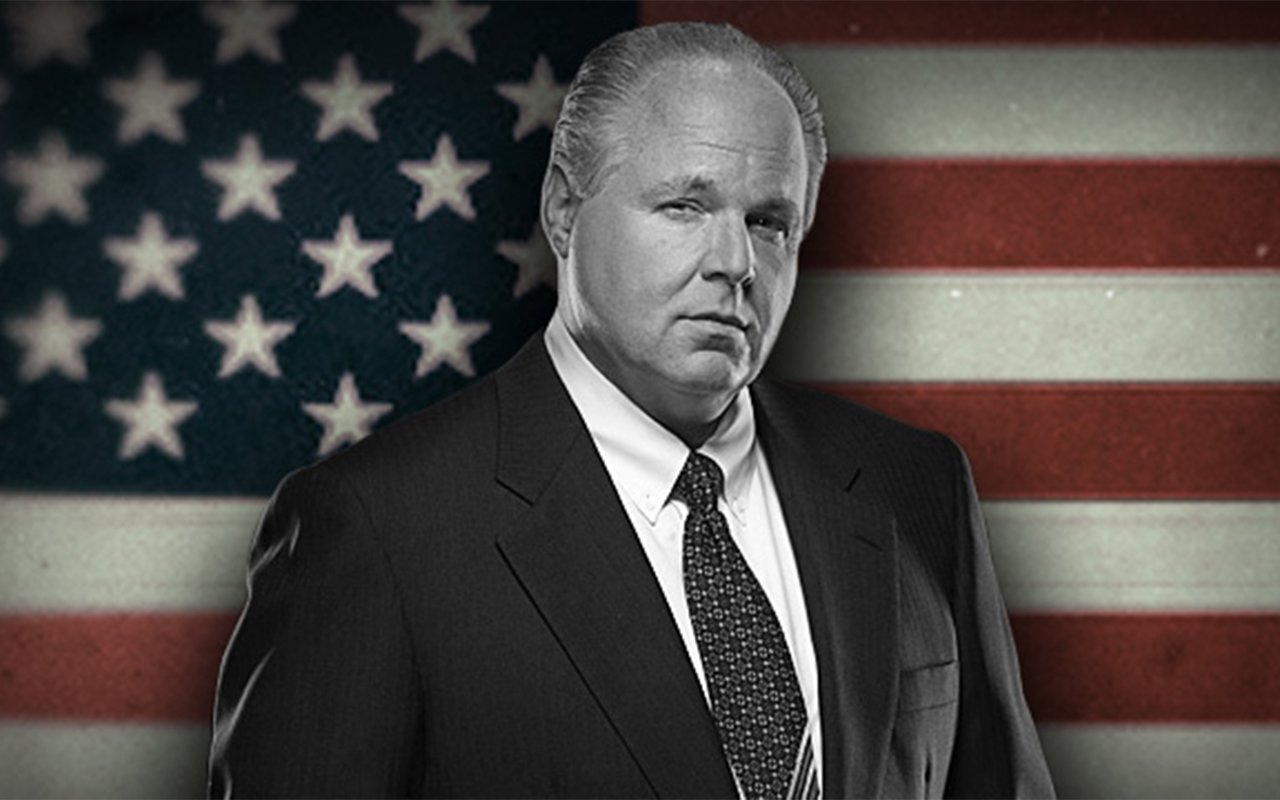 Conservative talk show host Rush Limbaugh shared on his radio show that he relies on his relationship with Jesus as he battles Stage 4 lung cancer.

“I have a personal relationship with Jesus Christ,” he said. “It is of immense value, strength, and confidence. That’s why I’m able to remain fully committed to the idea that what is supposed to happen will happen when it’s meant to.”

The host, 69, was diagnosed in February and shared his appreciation for his friends, family and fans’ prayers.

“I feel more and more blessed hearing from you and knowing you’re out there praying and everything else you’re doing, that is a blessing. It’s just a series of blessings,” Limbaugh said from his studio. “I am grateful to be able to come here to the studio, tell you about it, and really maintain as much normalcy as I can.”

Limbaugh said the diagnosis surprised him earlier this year, as he had no apparent symptoms. However, there is “some progression of cancer,” according to his latest scans.

“The scans did show some progression of cancer,” Limbaugh explained. “Prior to that, the scans had shown that we had rendered the cancer dormant—that’s my phrase for it. We had stopped the growth. It had been reduced, and it had become manageable. But it’s always the reality, and the knowledge, that that can change and it can come back, because it is cancer. It outsmarts pretty much everything you throw at it. And this, of course, this is Stage 4 lung cancer.”

Limbaugh is trusting God, but the radio host is candid about his fear for the future.

“It’s tough to realize that the days where I do not think I’m under a death sentence are over,” Limbaugh said. “We all know we’re going to die at some point. When you have a terminal disease diagnosis that has a time frame to it, then that puts a different psychological and even physical awareness to it.”

Despite his diagnosis, Limbaugh offered his listeners encouragement in how he approaches each day.

“I know a lot of you out there are going through your own challenges whether it’s cancer or another medical illness, or some other life challenge, maybe you are even in the hospital right now,” Limbaugh said. “Someone told me ‘the only thing anyone is certain of is right now, today.’  That’s why I thank God every morning when I wake up, I thank God that I did.”

Limbaugh continued: “There’s some comfort in knowing that some things are not in our hands. There’s a lot of fear associated with that too, but there is some comfort. It’s helpful to be able to trust and to believe in a higher plan.”

Please continue to keep Limbaugh and his family in your prayers.