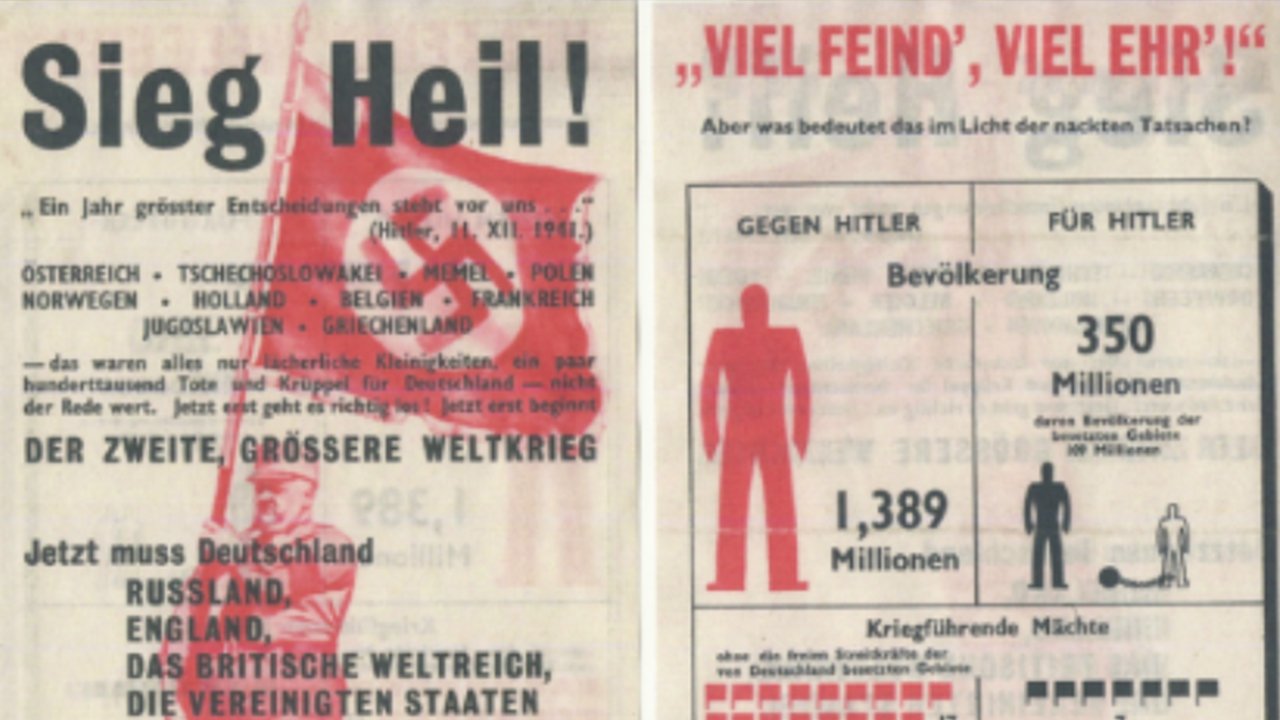 The use of the term “Fake News” against the national news media has been a controversial term, but conservative and leftist pundits and news outlets have been accusing each other of producing fake news for decades. For example, conservative charges of liberal and leftist “bias” in the national news media have been a long-standing conservative complaint about the news media, and they’ve been proven right by multiple studies. Also, in recent years, liberals and leftists, including even President Obama, frequently complained about the Fox News Channel (despite studies showing that Fox News was far more fair in its news coverage compared to other outlets like CNN, MSNBC and the New York Times). In fact, liberals and leftists complained so often about Fox News that they began labeling it Faux News, which is just a fancy way of saying Fake News (leave it to liberals to use French to add some phony, pseudo-intellectual prestige to their talking points). And, this was BEFORE Trump decided to run for President in 2015.

Thus, the problem of bias in the news media is an existential problem that can’t be swept under the rug (conservative pundit Mark R. Levin has just published a whole book about it, UNFREEDOM OF THE PRESS). Media-wise consumers of news and entertainment (news programs are themselves a kind of entertainment), therefore, must be on their guard about all the media they choose to consume, whether it’s being marketed as a piece of news or not. They must always be extremely alert and careful, lest they become the victim of irrational, baseless propaganda. This is a matter of utmost importance, a matter of life and death.

To illustrate the often deadly power of media, consider the work of Dr. Joseph Goebbels, who was the National Socialist (Nazi) propaganda minister from 1933 to 1945. He exploited radio, press, cinema, and theater in Germany to destroy the Jews, evangelical Christians, handicapped Germans, and other groups. In 1994, the Discovery Channel aired SELLING MURDER, an important documentary investigating how Goebbels used mass media to influence the German people to accept the mass murder of human beings.

The documentary shows that at a time when a majority of German people rejected mercy killings (a euphemism for murder), Goebbels produced a movie called I ACCUSE, an emotive feature film about a beautiful, intelligent woman dying of an incurable disease who begs to be allowed to commit suicide. After the movie was released, a majority of German people said they had changed their minds and now supported mercy killings. After a few more of Goebbels’ films about invalids and handicapped people, the German people became strong believers in the efficacy of mass mercy killings.

While the attempted annihilation of Jews by the National Socialists is well documented, the atrocities didn’t stop with the Jewish race. The main focus of SELLING MURDER is a group that has been somewhat overlooked:  the mentally and physically ill of Germany. In 1939, Hitler ordered the killing of the mentally and physically disabled, labeling them as “life unworthy of life.” His reasoning was that the cost of keeping them alive in asylums and hospitals was too great. The real reason, however, stemmed from the government’s determination to eliminate any threat to their idea of producing a superior “master” race.

As an insight into the power of the mass media, historian Paul Johnson writes in his book MODERN TIMES, “Hitler appears always to have approached politics in terms of visual images. Like Lenin and still more like Stalin, he was an outstanding practitioner of the Century’s most radical vice: social engineering – the notion that human beings can be shoveled around like concrete. But, in Hitler’s case, there was always an artistic dimension to these Satanic schemes. Hitler’s artistic approach was absolutely central to his success. [Historians all agree] the Germans were the best-educated nation in the world. To conquer their minds was very difficult. Their hearts, their sensibilities, were easy targets.”

Indoctrination, with specific use of newsreel and movies, was vital to Hitler’s control of the new generation. Gerhard Rempel, in his book HITLER’S CHILDREN:  THE HITLER YOUTH AND THE SS wrote, “Each day began with a newsreel, followed by the various types of training. On Sunday mornings, an ideological program was substituted for church services, and Sunday nights were set aside for motion pictures.”

SELLING MURDER is must viewing for every moral person concerned about the use of the mass media of entertainment to influence societal behavior. Similarities between the National Socialist use of movies and contemporary television programs about abortion and euthanasia are frightening. Two weeks before this documentary ran on the Discovery Channel, a network television program examined the current practice of killing patients by doctors in the Netherlands. The rationalization for these wholesale murders of patients in the Netherlands were all too similar to the Nazi propaganda in SELLING MURDER.

Lest you think poorly of Germans who fell for Goebbels propaganda, you should realize that in the Nuremberg war crimes trials Germans defendants showed they got their ideas and their funding from the United States. Long before Hitler came to power American states engaged in forced sterilizations and other programs aimed at reducing the rates of reproduction among those deemed genetically inferior. From 1910 to 1939 the Rockefeller Foundation and Carnegie Institution funded a Eugenics Record Office in Cold Spring Harbor, New York. They gathered biological and social information about Americans and produced media advancing the concept of “race betterment” through experimental evolution. Rockefeller even funded the Kaiser Wilhelm Institute of Anthropology, Human Heredity and Eugenics in Berlin, Germany where concepts of an Arian master race were studied as a “science.”

This obsession with perfecting the human race through eugenics was an obsession of Margaret Sanger, who founded Planned Parenthood in 1921. Hollywood once mocked Sanger and Planned Parenthood in the 1950 classic movie CHEAPER BY THE DOZEN starring Clifton Webb and Myrna Loy about a married couple with 12 children, but today many decision makers and leading actors and actresses in Hollywood actively promote the pro-abortion policies of Planned Parenthood in movies, television programs and social media. The racist policies of Sanger and Planned Parenthood have targeted the black community from the beginning, so much so that black mothers abort their babies at the highest rate of all racial and ethnic groups. Ironically, however, it’s been the Democrat Party, a vocal supporter of “civil rights,” that’s become one of the strongest supporters of Planned Parenthood in the world, not just the United States. And, it’s been the national news media in the United States that’s backed that pro-abortion agenda to the absolute hilt. Meanwhile, some major “conservative” news outlets barely discuss the issue at all, apparently for fear of turning off too many readers, viewers and listeners.

Thus, the selling of murder seems to continue, unabated. However, it is clearly Planned Parenthood and its supporters in the mass media, both news and entertainment, that seem to be the ones who are following in the footsteps of Goebbels and Hitler the strongest. Their hateful, deceitful propaganda is ubiquitous and vigorous, becoming more and more vitriolic every day.

A ray of hope was delivered recently, however. A poll of 1010 Americans by Bospar and Propeller Insights found that more than 95% of Americans are troubled by the current state of the media. The poll also found that 53% cited “reports on fake news,” 49% cited “reporting gossip,” and 48% cited “lying spokespeople,” as the key causes. Only 15% believed that national TV anchors and reporters are the most ethical (The Wrap, 09/11/19).