Semi-Finalists for the $15,000 Kairos Prizes Announced! 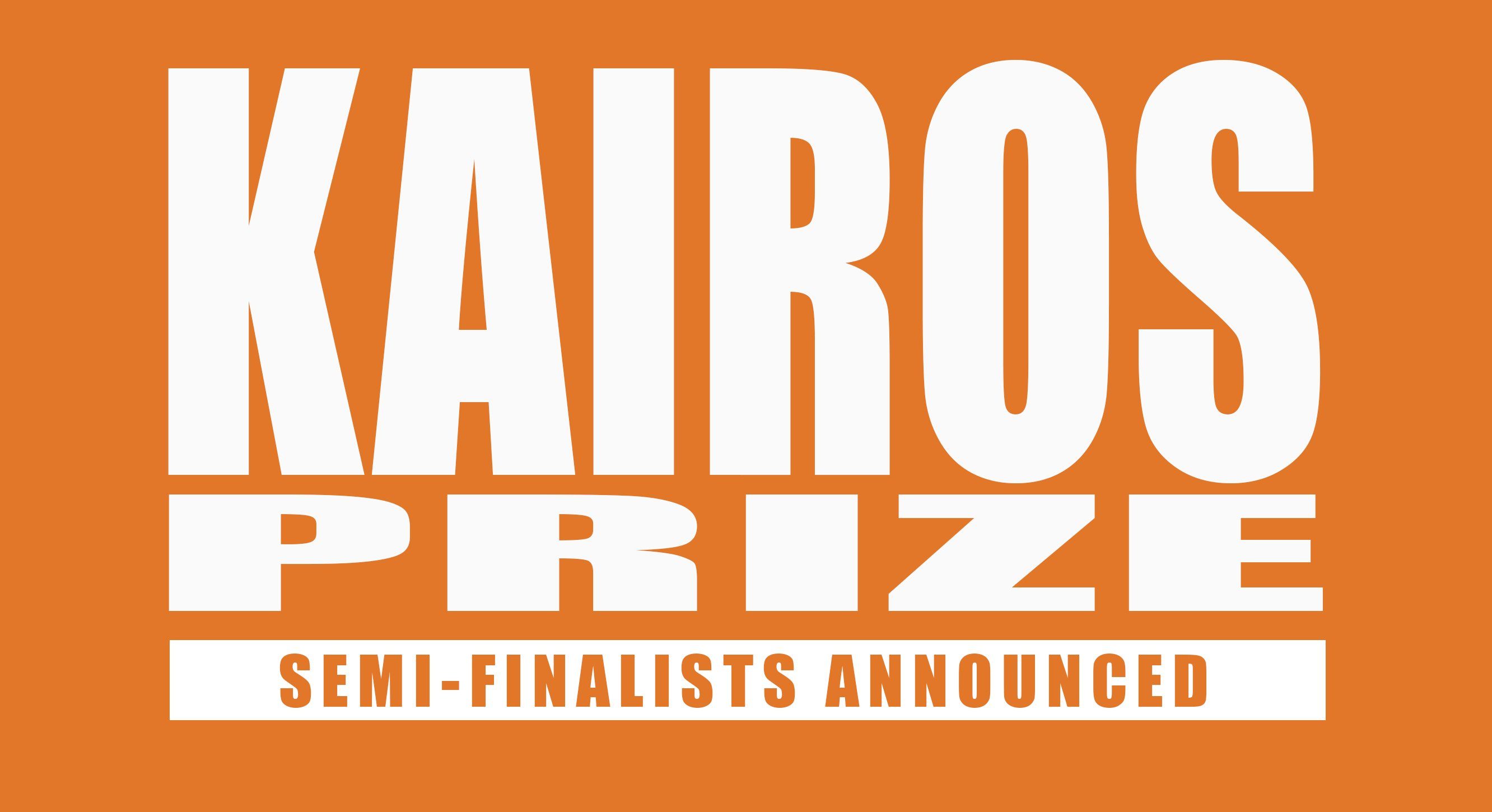 Semi-Finalists for the $15,000 Kairos Prizes Announced!

The two winners will be announced Friday, Feb. 10 at the 25th Annual Faith & Values Awards Gala and Report to the Entertainment Industry at the Universal Hilton Hotel in Los Angeles.

Sponsored by Pure Flix Streaming and presented annually by Movieguide®, the Kairos Prizes award $15,000 to each winner whose work “greatly increases man’s love or understanding of God.”

This year’s semi-finalists are (in alphabetical order):

Guardians of their Dreams

The Brief and Brilliant Reign of Billy Tread

In addition to the Kairos Prizes, the highlight of the MOVIEGUIDE® Awards each year is the presentation of the two Epiphany Awards for Inspiring Movies & TV. The Epiphany Awards honor the best, most inspiring movie and television program of the previous year.