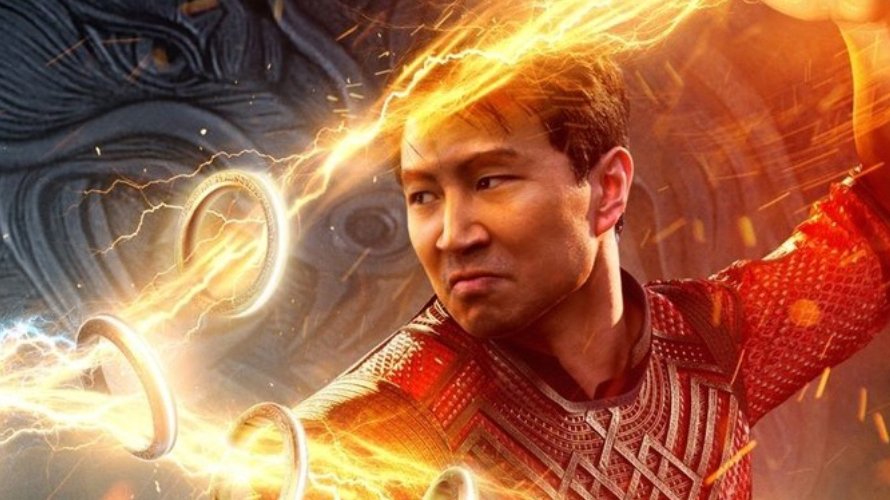 Marvel’s SHANG-CHI: THE LEGEND OF THE TEN RINGS has set a new bar in the pandemic-era box office after it became the first movie to earn $200 million in domestic ticket sales.

The last movie to earn over $200 million at the domestic box office was BAD BOYS FOR LIFE in February 2020, before COVID-19 shut down theaters.

The milestone is a breath of fresh air for Disney. The exclusive theater release also offers hope for exhibitors who have questioned the previous day-to-date release strategy.

Disney announced that the remaining slate of 2021 movies would receive an exclusive theater release after the recent success of SHANG-CHI.

SHANG-CHI’s record-breaking Labor Day weekend performance gave the studio enough assurance that, with the right movie, audiences are ready to come back to theaters.

“Following the tremendous box office success of our summer films which included five of the top eight domestic releases of the year, we are excited to update our theatrical plans for the remainder of 2021,” Kareem Daniel, chairman of Disney Media & Entertainment Distribution, said. “As confidence in moviegoing continues to improve, we look forward to entertaining audiences in theaters, while maintaining the flexibility to give our Disney+ subscribers the gift of Encanto this holiday season.”