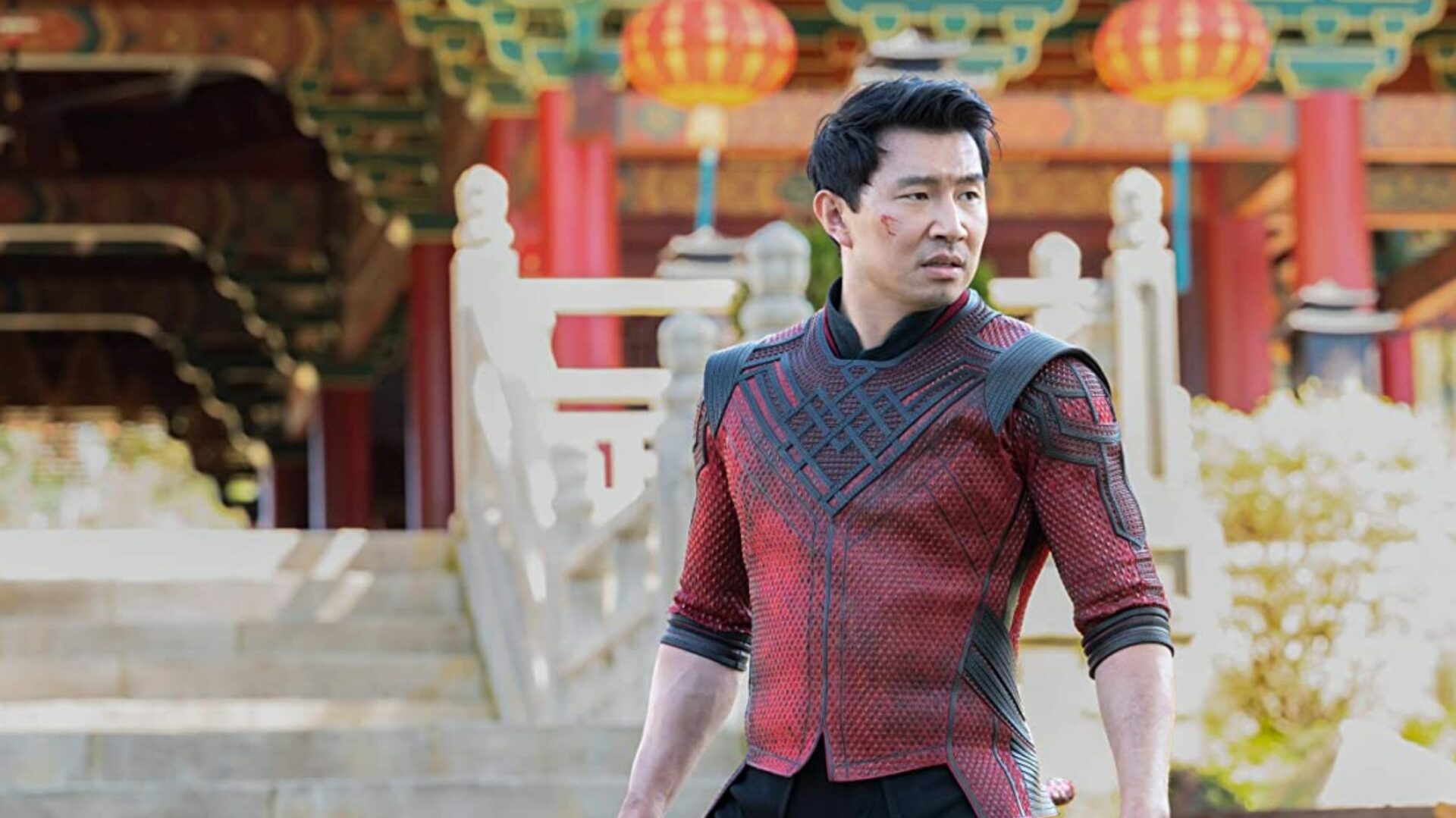 Controversy arose in China over an alleged reference to the Tiananmen Square Massacre found in Marvel’s SHANG-CHI AND THE LEGEND OF THE TEN RINGS.

The movie, which already experienced backlash for the character and comic’s roots in Chinese culture, came under fire after its release on Disney+.

On Chinese social media app Weibo, a screenshot taken from the bus fight sequence was shared, showcasing the bus driver’s tag, reading “8964,” which some have perceived to be a reference to the infamous and nationally suppressed Tiananmen Square Massacre, which took place on June 4, 1989. The image has been posted elsewhere on other social media sites and forums, sparking discussion about whether or not the reference was intentional.

The Tiananmen Square Massacre resulted from a peaceful protest held by university students in China, calling for an end to governmental corruption and democratic reforms. As a way to end the movement, then-paramount leader Deng Xiaoping ordered armed troops from the People’s Liberation Army to march into Tiananmen Square alongside tanks, firing at protesters. The exact death toll has never been released, but is believed to be in the thousands. The Chinese Communist Party-led government has been known to suppress mention of the event — known within mainland China as the June Fourth Incident — through strict censorship across the internet, television, film and other forms of media.

Simu Liu, cast as the title character, received criticism in China due to past remarks about the Chinese government.

In an interview, Liu referenced how his parents talked about “growing up in communist China,” and how people were “dying of starvation.”