Shannon Bream: People Are ‘Looking to Faith,’ ‘Deepening’ Their Faith Amid the Pandemic 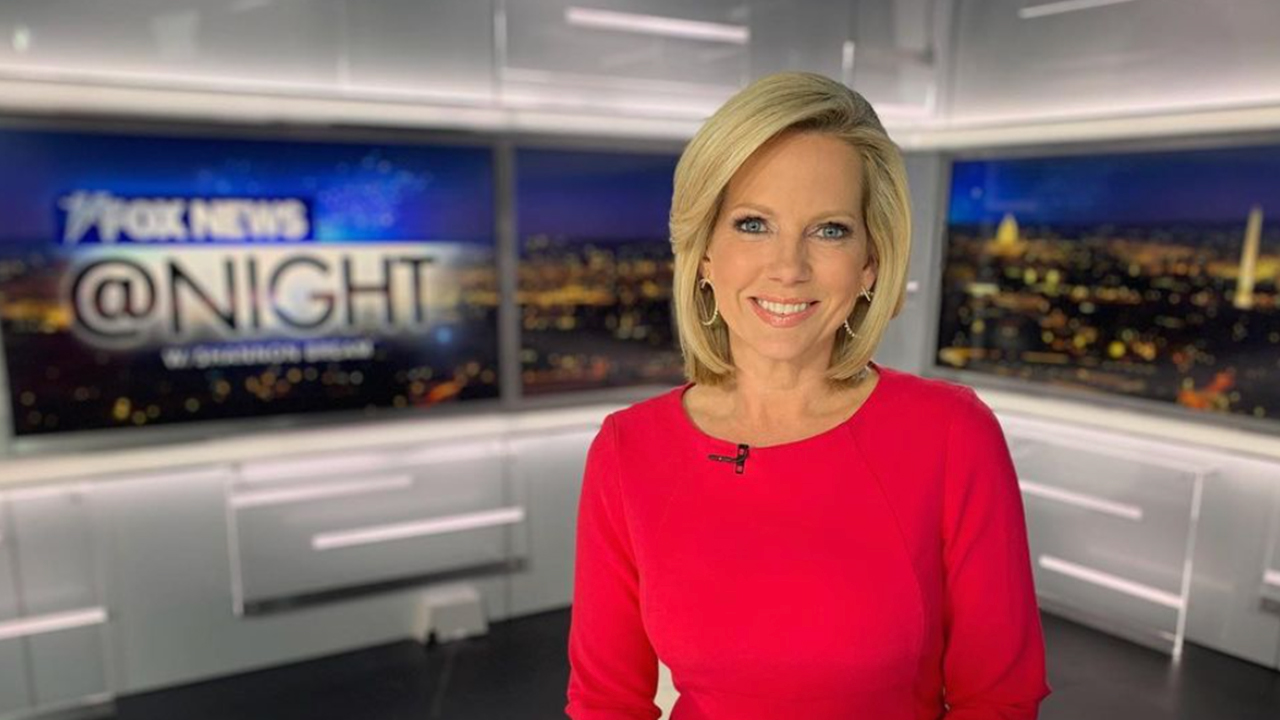 Shannon Bream: People Are ‘Looking to Faith,’ ‘Deepening’ Their Faith Amid the Pandemic

“What I’ve seen from a lot of people is really a clinging to or looking to faith for the first time, or deepening if it was already part of people’s lives,” Bream told AMERICA’S NEWSROOM hosts Bill Hemmer and Dana Perino.

This is true for Bream, as well, who has held tightly to her faith.

“I like to post things from my devotional readings in the mornings or verses, especially encouraging ones because I think we really need that right now and the response from people has been overwhelming,” the FOX NEWS @ NIGHT host noted.

Bream pointed out that due to COVID-19 restrictions, many churches are meeting online. It has become easier for many families to listen to God’s Word on Sunday mornings than ever before.

“People saying that they’ve gone back to their faith, that they’re going back to church because it’s online,” Bream explained. “For a lot of people, it’s easier than it used to be to bundle up all the kids and get in the van and go to church. So for a lot of people to do online mass or services… they find it more convenient.”

Bream continued, “People are connecting because they feel so isolated at home. I think for a lot of people having that online community or way to worship has been a big thing in the last year.”

Bream’s new book highlights the stories of the women of faith in the Bible.

“People unfamiliar with Scripture often assume that women play a small, secondary role in the Bible. But in fact, they were central figures in numerous Biblical tales. It was Queen Esther’s bravery at a vital point in history which saved her entire people,” the book’s synopsis reads. “The Bible contains warriors like Jael, judges like Deborah, and prophets like Miriam. The first person to witness Jesus’ resurrection was Mary Magdalene, who promptly became the first Christian evangelist, eager to share the news which would change the world forever.”

Bream notes that the timeless lessons of the Bible can encourage believers, especially right now.

“They all found courage in the moments that they needed it because God was there for them,” Bream said. “They relied on His promises, and for the ones who really got off track, and there’s some doozies in this book, He was able to use their lives and their stories for good.”

Bream added: “No matter where we are in our faith journey, God is there to get us back on track and I hope the book will just inspire and encourage people.”