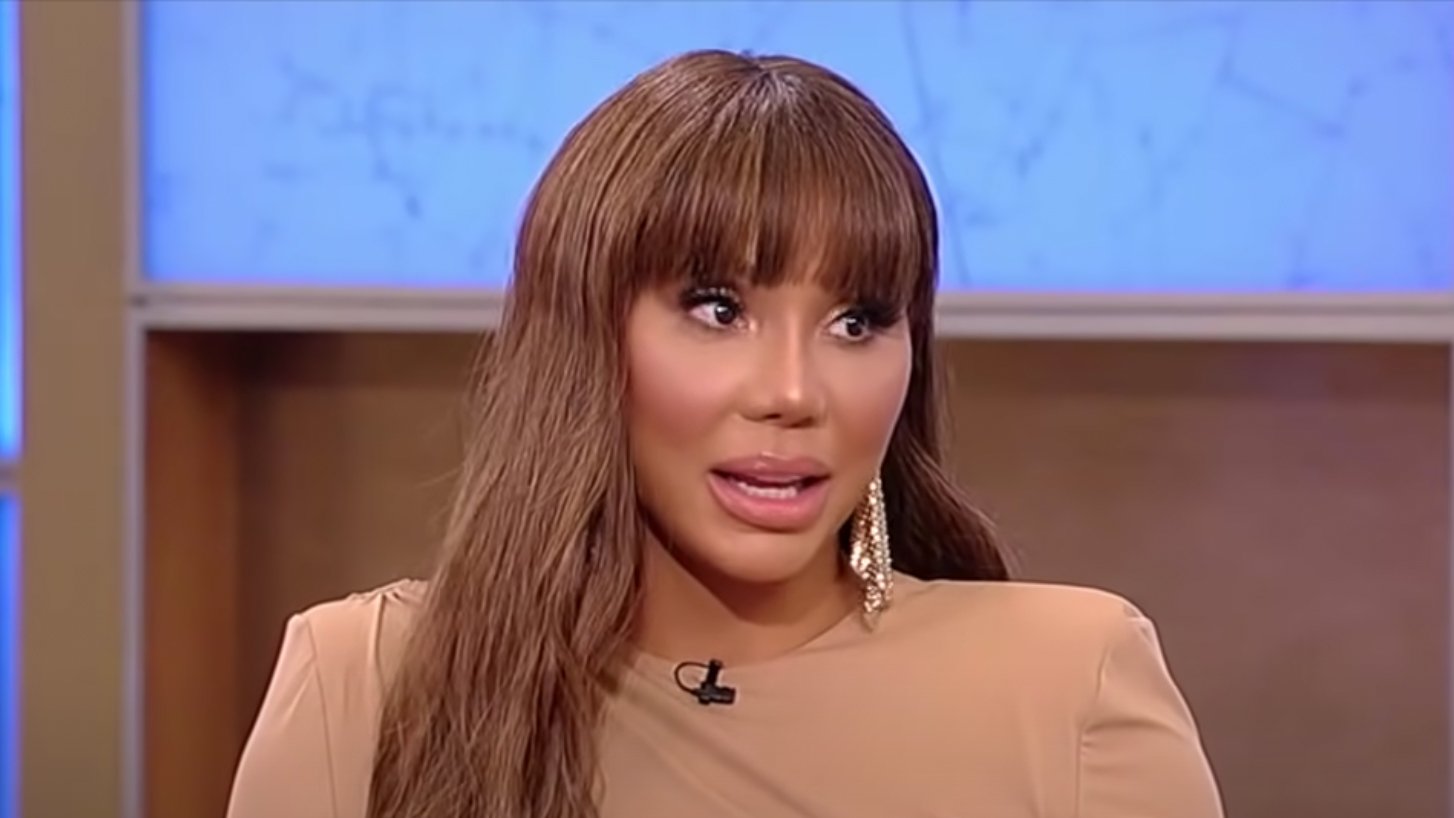 Editor’s note: If you or someone you know is struggling with thoughts of suicide, please reach out to the National Suicide Prevention Hotline at 800-273-8255.

The youngest sister of The Braxton quintet, Tamar Braxton, recently shared about her one-year anniversary of surviving a suicide attempt.

“I was always giving of myself,” Braxton told Health. “Giving at work, pouring into my son, my relationship. You have to pull [strength] from somewhere. I learned very young that I can always pull my strength from God. And I do that now more than ever.”

Tamar’s sister, Towanda, said in an interview from 2018: “Regardless on the issues or the doubts, or any of those negative things that may happen between the family or even with Tamar, and all of the things that people assume about her, she holds on to her faith.”

While Braxton said that she wants to stay strong for her son Logan, she also revealed where her strength comes from in her life motto: “You can do all things through Christ who strengthens you.”

Braxton is clinging to Christ after her suicide attempt on July 16, 2020.

“That time of my life was so dark and so heavy,” Braxton told PEOPLE in an interview. “I didn’t see how I was going to come out on the other side. I didn’t even know that there was another side. But I chose to change my life.

“Most people think, ‘Oh, she went to a hotel, probably took a bunch of drugs, was on a binge.’ It didn’t happen like that. It was just everyday life, trying to figure out how to get through the day,” she added.

Braxton, who was in the process of filming WE tv docuseries TAMAR BRAXTON: GET YA LIFE! at the time, said that being on TV negatively affected her mental health.

Behind her performance on the small screen, Braxton revealed that she neglected to face her childhood trauma. In 2018, the series addressed the topic of Braxton being molested as a child without her consent.

“How it came out was very traumatic for me,” Braxton said. “I thought I had successfully buried that part of me, but it was manifesting in different ways. It was coming out in how I dealt with things emotionally, how I looked at situations, how I conducted myself.”

Braxton added that she felt the show misrepresented her life as a single mother to her son, Logan.

“After a scene, I’d watch it back, and it would be nothing like how it went down. They started piecing words together and sentences. I just thought that wasn’t necessary,” Braxton said, adding that her family’s show BRAXTON FAMILY VALUES was also becoming more negative. “I wanted to do positive television.”

“[BRAXTON FAMILY VALUES] was [originally] about a positive Black family,” she added. “That’s just not what it was anymore. I felt ignored. That’s when things really started to go downhill for me.”

Braxton said that as she began to sink into her depression, she worried about embarrassing her son.

“I didn’t want to continue being a disappointment for him. How can his friends’ parents respect me if this is what they see every day? I wouldn’t let my kid go over to a child’s house if this is what was portrayed on television. In my sickness, I thought that if I can take the embarrassment out of his life, maybe he would have a chance to have the best life,” Braxton said. “I know now that that probably would have destroyed him, that the best life that I can set for him is to be the example, get counseling and show him how to communicate.”

Through her healing process, Braxton has learned how to be a better mother and is committed to taking care of her family.

“I’m dedicated to being the best mom, the best person I can be,” Braxton continued. “I am moving forward.”