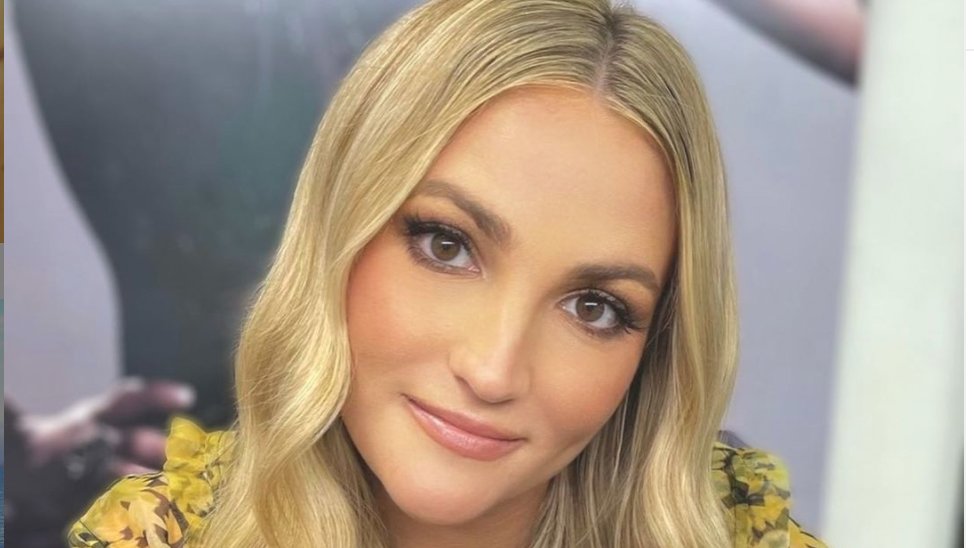 Jamie Lynn Spears gave a deeply personal interview on GMA ahead of the release of her memoir Things I Should Have Said. She opened up about her relationship with her sister, Britney, her controversial teen pregnancy, and how a near-fatal ATV accident brought her closer to God.

Much of Jamie Lynn’s testimony begins when the starlet announced she was pregnant at 16. Up until the pregnancy, Jamie Lynn was considered to be the “perfect little sister,” to support Britney.

With the bombshell announcement, many of Jamie Lynn’s family members pressured her to make the “issue,” aka her unborn baby, go away.

“I think that the easy thing for possibly then would have been like, ‘Let’s just get this over with and like you go back to being the perfect little sister, because that’s your role,'” she said.

“I just, like, thank God…I stood up for myself and said exactly what I wanted,” Spears continued.

Her daughter Maddie was born in 2008, and Spears left behind her Hollywood life to raise her child. Her second daughter, Ivey, was born in 2018.

During the interview, Jamie Lynn also opened up about a terrifying incident that strengthened her faith in God.

In 2017, Maddie, who was 8 years old at the time, flipped over on an ATV and was trapped underwater for six minutes. Jamie Lynn revealed never-before-shared details about the traumatizing incident.

“The biggest thought that I think stays with me, that like haunts me, is that when I was trying to save her – when I thought that I’d lost her – I was so afraid that her last thought was, ‘Why didn’t Mama save me?'” Spears said.

Jamie Lynn was prepared for a worst-case scenario and brought a priest into the ICU to pray over Maddie. When he brought out oil and prepared to give her the last rites, Jamie Lynn said Maddie sat up in the bed and started kicking her legs.

Maddie made a full recovery from her injuries, and Jamie Lynn said the accident brought her closer to God and forced her to examine her own life; namely, her struggles with anxiety, depression, and obsessive compulsive disorder. Through faith, therapy and medication, she has found stability in her life.

“I think that when your worst fear happens, you get a lot less afraid of everything else,” she added. “I think that it…made me reevaluate everything and who I was as a person and where I needed to be better.”

Jamie Lynn has since taken on a few acting roles, and will soon appear in the upcoming second season of the Netflix series, SWEET MAGNOLIAS.