THE LEAST OF THESE: THE GRAHAM STAINES Story Doesn’t Shy Away from the Horrors of Christian Persecution 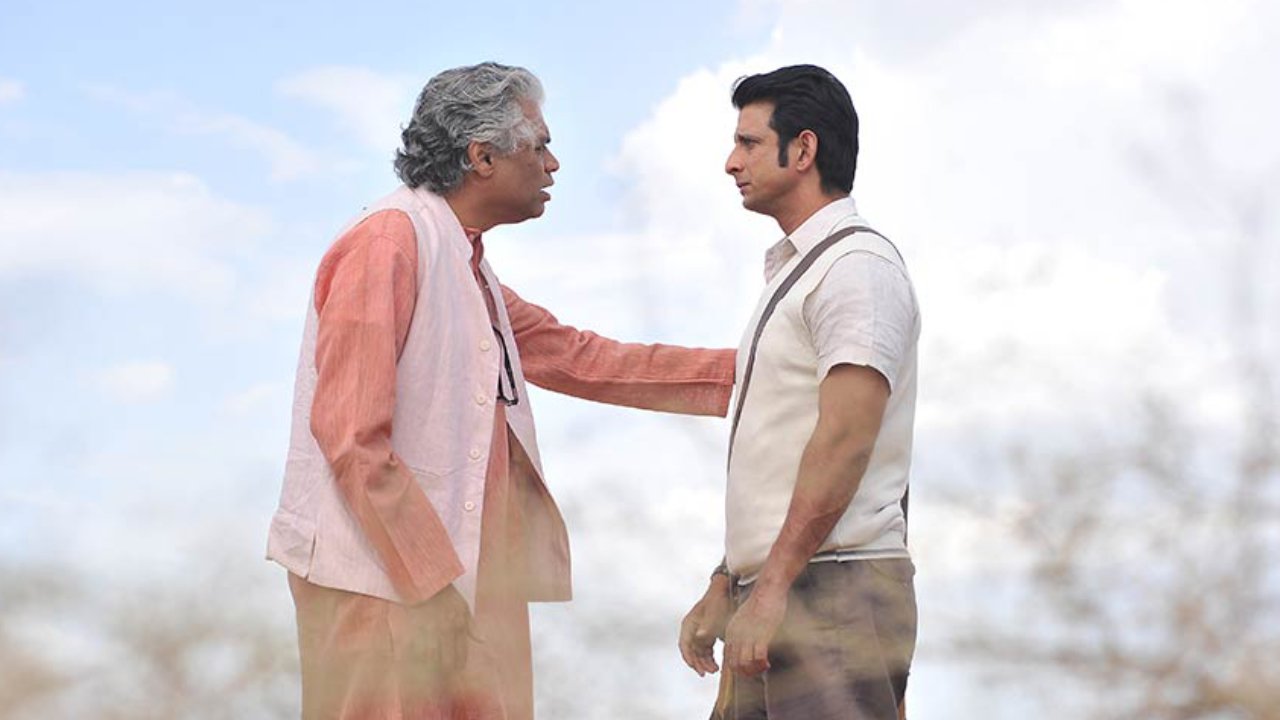 THE LEAST OF THESE:  THE GRAHAM STAINES Story Doesn’t Shy Away from the Horrors of Christian Persecution

Below is a portion of the review from THE LEAST OF THESE:  THE GRAHAM STAINES, which is nominated for the BEST MOVIES FOR FAMILIES and a FAITH & FREEDOM AWARD® FOR MOVIES

THE LEAST OF THESE:  THE GRAHAM STAINES STORY tells the story of an Australian medical missionary and his two sons who are murdered in a remote Indian village in 1999 by radical Hindus. It’s a powerful story of the quest for truth, and the power of love.

The movie opens with an Indian journalist, Manav Banerjee, looking for a job and deciding to move with his pregnant wife to the town of Orissa. There’s a growing movement among the Hindus to get the Christians and other religions kicked out of India. The Christians are seen as another stage of European colonialism, and India’s laws say any Christian who uses pressure or violence to convert Hindus is subject to arrest.

Banerjee gets a job with the local newspaper when he tells the editor that he will expose the Christians, namely an Australian medical missionary named Graham Staines. However, his first encounter with Staines is in the marketplace, where Staines stops an attack on a young leper. The Indians are deathly afraid of the leper, but Staines and his wife, Gladys, have built a hospital and home to treat the lepers. Staines points out that the lepers have been cured years ago.

Banerjee encounters an older leper on a bus and literally freaks out. Then, he finds out that the older leper works with Staines.

Banerjee borrows a camera from the editor and videotapes a Christian pastor baptizing a woman in the river. Subsequently, Hindu mobs attack the pastor.

Staines has an outreach for his medical work in a remote village. Banerjee follows him, and when he’s surrounded by angry Hindus, he gives a speech about the Christian missionaries that the head must be cut off of the snake. Eventually, Staines and his two sons sleeping in their Land Rover are burned alive by the Hindus.

Banerjee is convicted of his guilt. He finds out the older leper is the father of the editor, but the father never converted. The editor is glad that Staines has been killed. Banerjee seeks forgiveness from Gladys.

STAINES is an extremely well-structured movie. The jeopardy is intense. The plot points are powerful. The acting is terrific. The music could become great Christian songs apart from the movie.

The movie presents the Gospel of Jesus Christ as a Gospel of love. Banerjee is convicted because Staines shows love to everyone and tries to treat the outcasts, the lepers, and the least of these.

THE LEAST OF THESE is a great portrait of Christian missionary work, a true story. The Hindu persecution of Christians continues to this day. Many of the orphanages and Christian hospitals in Southern India have been shut down, leaving the children and many others with no place to go. Horrible practices, such as the selling of body parts and the killing of female babies and the burning of widows, have been on the rise since the Christians have been driven out of areas. THE LEAST OF THESE could be the first step in bringing sense and sensibility to the radical Hindu government of India and to helping the international community take a stand against the persecution of Christians, which affects all the members of Indian society negatively.