The Most Family-Friendly Movies Earned the Most Money in 2010, Annual Movieguide® Report Shows 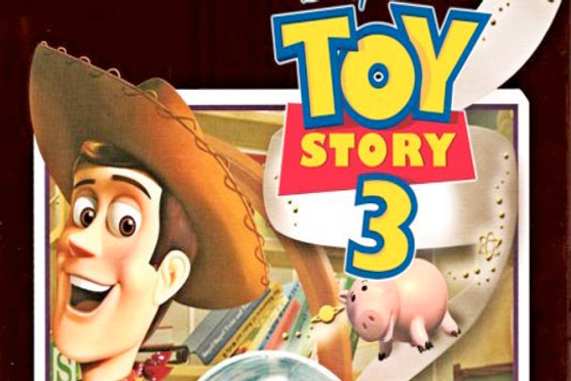 
the most inspiring, cleanest content earn the most money at the box office and on home video.

The 2011 Annual Report to the Entertainment Industry by the pro-family advocacy group Movieguide® shows that the most family-friendly movies averaged about $65.39 million per movie in 2010 in America and Canada, but that the least family-friendly movies with the most offensive, obscene or deceitful and immoral content averaged only $21.20 million.

He noted that the Annual Report, now in its 19th year, doesn’t just examine family movies and cartoons for children, but family-friendly movies with the cleanest, most inspiring and least offensive content.

“Most people want to see Good conquer evil, Truth triumph over falsehood, Justice prevail over injustice, and Beauty overcome ugliness,” he added. “They also would like to take their whole family, including their grandparents, to the movies more often.”

The story was even more pronounced if you examine the Top 10 and Top 20 Home Video Sales in 2010.

For example, 60% of the Top 10 Home Video Sales in 2010 were family movies with no foul language and no sexual content, and two of the other Top 10, the two most recent TWILIGHT SAGA movies, spoke out against sex before marriage!

Dr. Baehr presented these and other highlights from Movieguide®’s 2011 Annual Report to the Entertainment Industry Friday, Feb. 18, at the 19th Annual Faith & Values Awards Gala, held at the Universal Hilton Hotel in the heart of Hollywood (movieguideawards.com).

At the Awards Gala, Dr. Baehr and Movieguide® presented more than 25 awards to the most family-friendly and inspiring movies, television programs and performances in 2010.

Dr. Baehr is chairman of the Christian Film & Television Commission® (CFTVC) ministry and publisher of its family guide to movies, Movieguide® (www.movieguide.com). CFTVC and Movieguide® are an international non-profit ministry dedicated to “redeeming the values of the entertainment industry by influencing industry executives and by informing and equipping the public about the influence of the entertainment media.”

For more information about CFTVC or Movieguide®, please visit www.movieguide.com or call 1-888-248-6689.