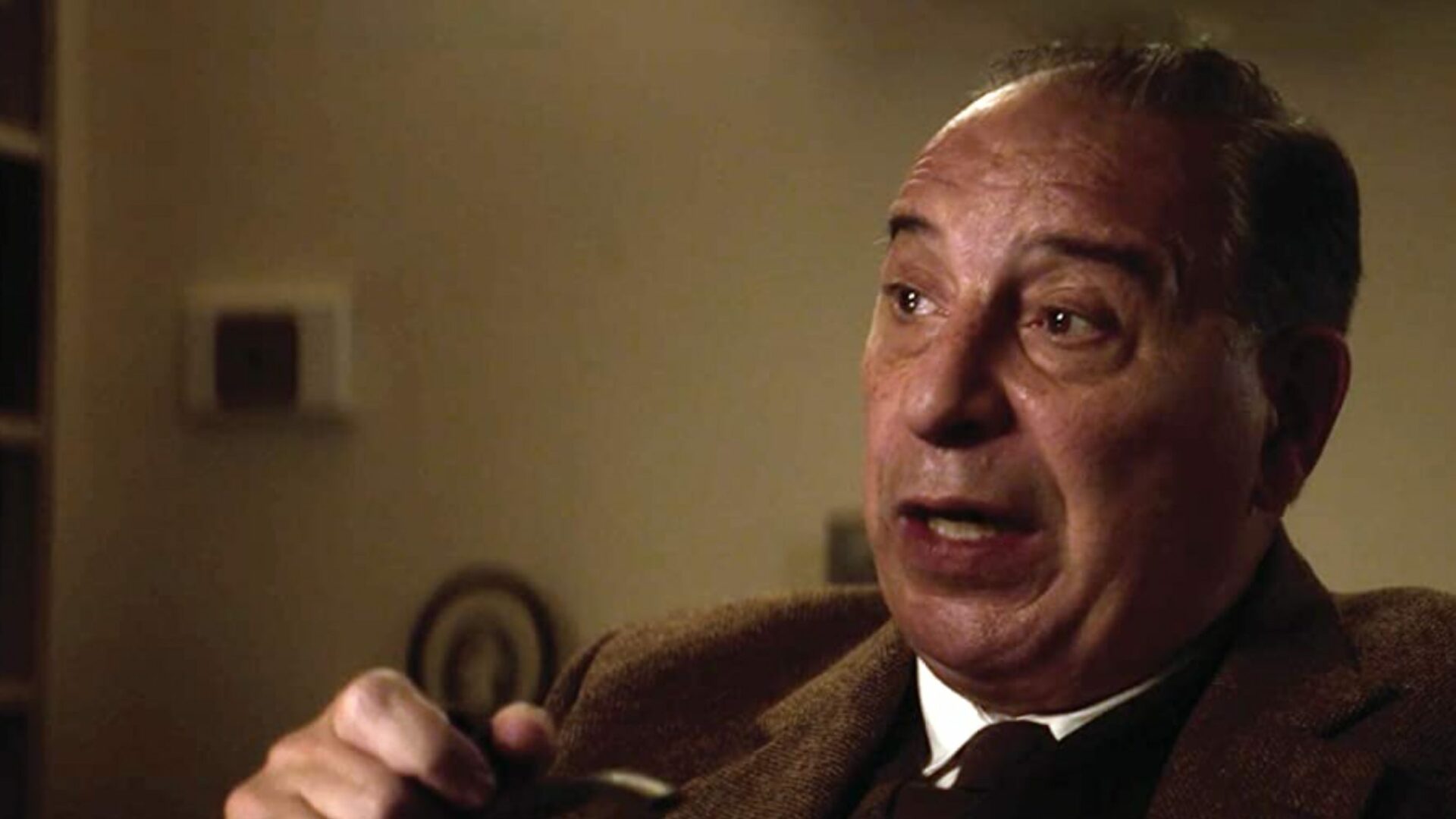 Author C.S. Lewis is one of modern Christianity’s most preeminent authors,, known for his Chronicles of Narnia series, as well as Mere Christianity and The Screwtape Letters, among other works.

The new movie, THE MOST RELUCTANT CONVERT: THE UNTOLD STORY OF C.S. LEWIS, explores how a Lewis grew from his mother dying into a legendary writer and commentator.

Max McLean, the author who plays Lewis in the upcoming movie, shared his insights into the author: “[Lewis] lost his mother to cancer at the age of 9, he had a terrible relationship with his father … and he also experienced a butchery of being in the trenches of World War I, and he came to the conclusion after that that either there’s no God behind the universe, a God who’s indifferent to good and evil – or worse, an evil God.”

However, Lewis ultimately accepted Christ as his Savior and used his salvation to evangelize and comment through his writing, which has had a profound effect on many believers even to this day, including McLean.

McLean was also an adult convert to Christianity and credits Lewis for helping him “navigate the Christian faith in a way that’s deep,  that’s profound.”

“Being an adult convert, you bring a lot of doubts and baggage with you because … belief is hard,” he told The Christian Post. “People that are raised in a faith, their souls, their conscience are formed. That belief becomes an integrated part of who they are. An adult convert has to undo so much. And Lewis had the same experience. So he just helped guide my way.”

McLean has been adapting Lewis’ works for the stage for the last two decades, bringing Lewis’ writing – and his message – to life. His work on this film has been a triumph. While there are darker themes that might make it unsuitable for children, overall it’s a wonderful movie about accepting Christ’s love – for Christians and non-Christians alike.

According to the Movieguide review:

The movie, originally only supposed to run for one night, has become a national sensation. Its run has been extended into 200 theaters across America, showing through November 25.