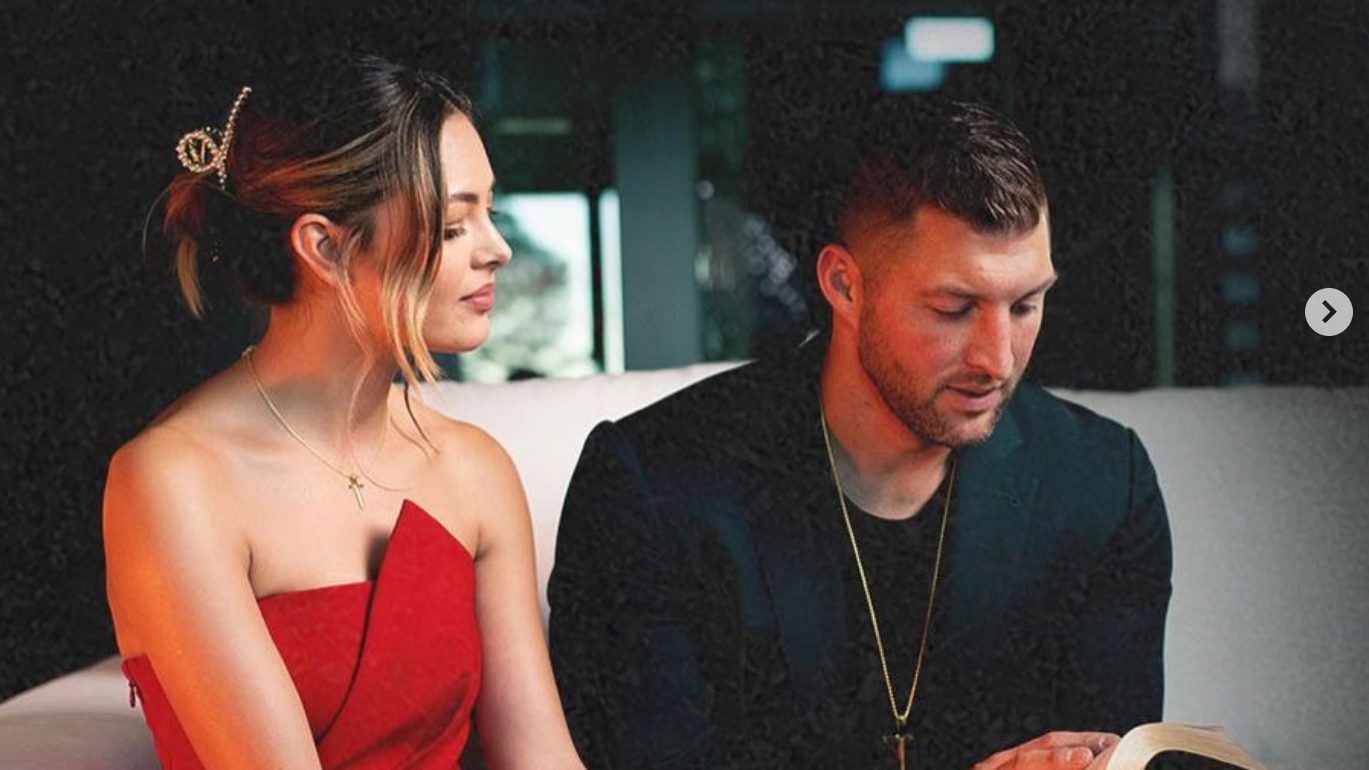 While Tim Tebow’s career in the NFL was relatively short, the former Florida Gator quarterback is highly respected among football’s brightest minds.

“I thought it was nice and it was cool of RG3 to think of me. He’s such a nice guy and we’ve gotten along over the years. But it was funny, and he definitely made a lot of people reach out to me for a couple of days,” Tebow said.

“I think what people have to realize is in today’s age with the transfer portal and just how different these kids are being coached and recruited, if you want to make a splash, you have to look in different areas,” Griffin told the AP.

“So it might not be that Tim Tebow is the answer for the Gators, and he’s going to come in and turn the program around. But what he will do is he’ll bring excitement to the program, recruits will want to come play for him. And right now, they’re struggling to compete in recruiting against Nick Saban, Jimbo Fisher, Kirby Smart. And those guys are not slowing down, right?” he added. “So that’s the thought process behind going after a guy like Tim Tebow and say: ‘All right, we’re going to surround you with a great staff. We need you to be the motivator and the leader and go get these guys to want to be a part of the Florida Gator franchise and the traditions again.’ And that, to me, is worth it.”

However, Tebow said he wants to focus on his charity work and spread the Gospel to the world.

“I’ve considered it, and there would definitely be a passion behind it,” Tebow said. “I think the hardest thing for me is there’s so many things that I am very passionate about. No. 1 being everything that we’re doing at TTF (Tim Tebow Foundation). Now we’re in 67 countries and we’re building more hospitals right now and we’re building more special needs orphanages and villages and rescuing girls from trafficking. And, I just am so passionate about that. I would love to coach and love to support, build culture and love on student athletes, but I think it would be hard. I know if I did that, I would be so all-in, and it would really be hard to do some of the other things that I’m so passionate about as well.”

Tebow is outspoken about his Christian faith and often encourages his Instagram followers to put their trust in God.

“When we’re Bible believers, we look at the Bible and we see a lot of the heroes, a lot of times they truly were wounded deeply before they were ever used greatly,” he explained.