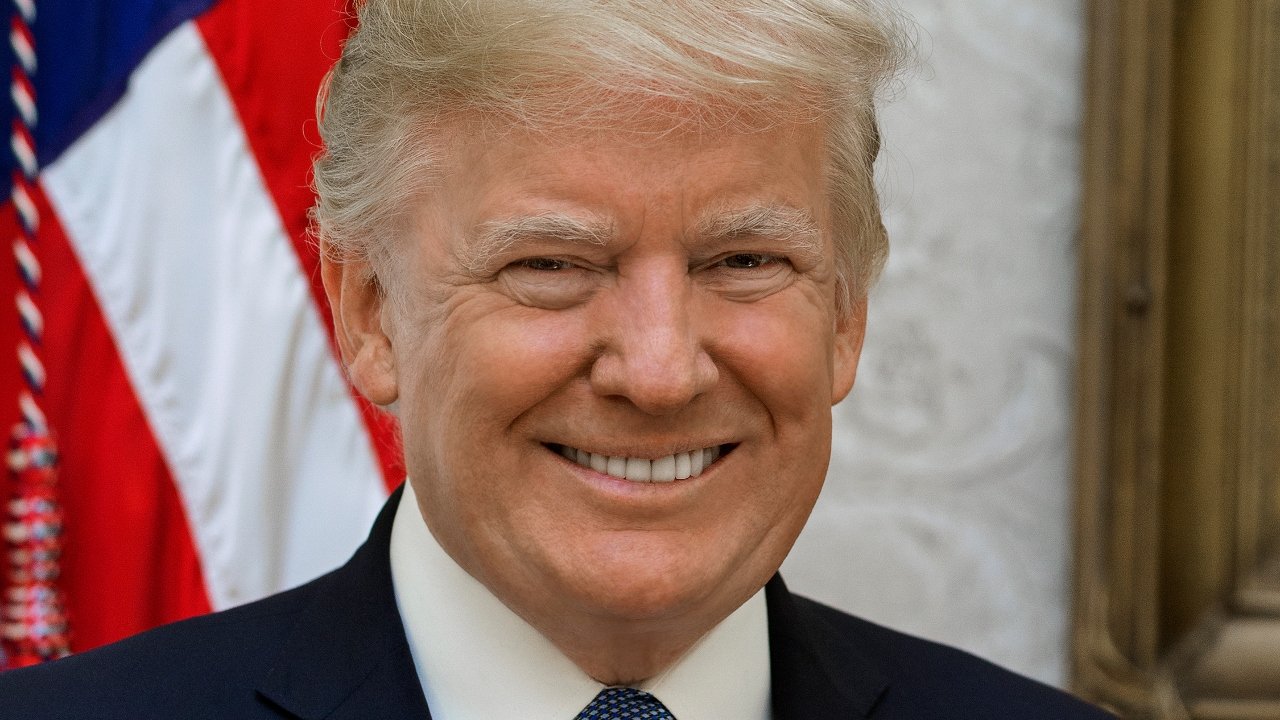 President Donald Trump released the footage of his 60 MINUTES interview on Thursday after he said he was treated harshly by the anchor and CBS.

“Look at the bias, hatred and rudeness on behalf of 60 Minutes and CBS. Tonight’s anchor, Kristen Welker, is far worse! #MAGA,” Trump posted to Facebook.

Trump previously tweeted that he would share the interview after a “vicious attempted ‘takeout’,” by 60 MINUTES reporter Lesley Stahl.

He asked viewers to, “Watch her constant interruptions & anger. Compare my full, flowing and ‘magnificently brilliant’ answers to their ‘Q’s’.”

CBS claims that the White House violated an agreement by releasing the footage.

“The White House’s unprecedented decision to disregard their agreement with CBS News and release their footage will not deter 60 MINUTES from providing its full, fair and contextual reporting which presidents have participated in for decades,” CBS said in a statement. “60 MINUTES, the most-watched news program on television, is widely respected for bringing its hallmark fairness, deep reporting and informative context to viewers each week.  Few journalists have the presidential interview experience Lesley Stahl has delivered over her decades as one of the premier correspondents in America and we look forward to audiences seeing her third interview with President Trump and subsequent interview with Vice President Pence this weekend.”

Trump released the footage because he said the network was attacking him while censoring coverage of Hunter Biden’s Russia connections and the OBAMAGATE movie.

Instead, the president said that reporter Stahl “brought up a lot of subjects that were inappropriately brought up.”

“More bias, hatred and rudeness on 60 Minutes with our Great Vice President —Mike Pence,” Trump posted to Facebook with a clip of Pence’s interview.

The interviews were filmed earlier this week. Trump cut his interview short due to Stahl’s purported disrespect.