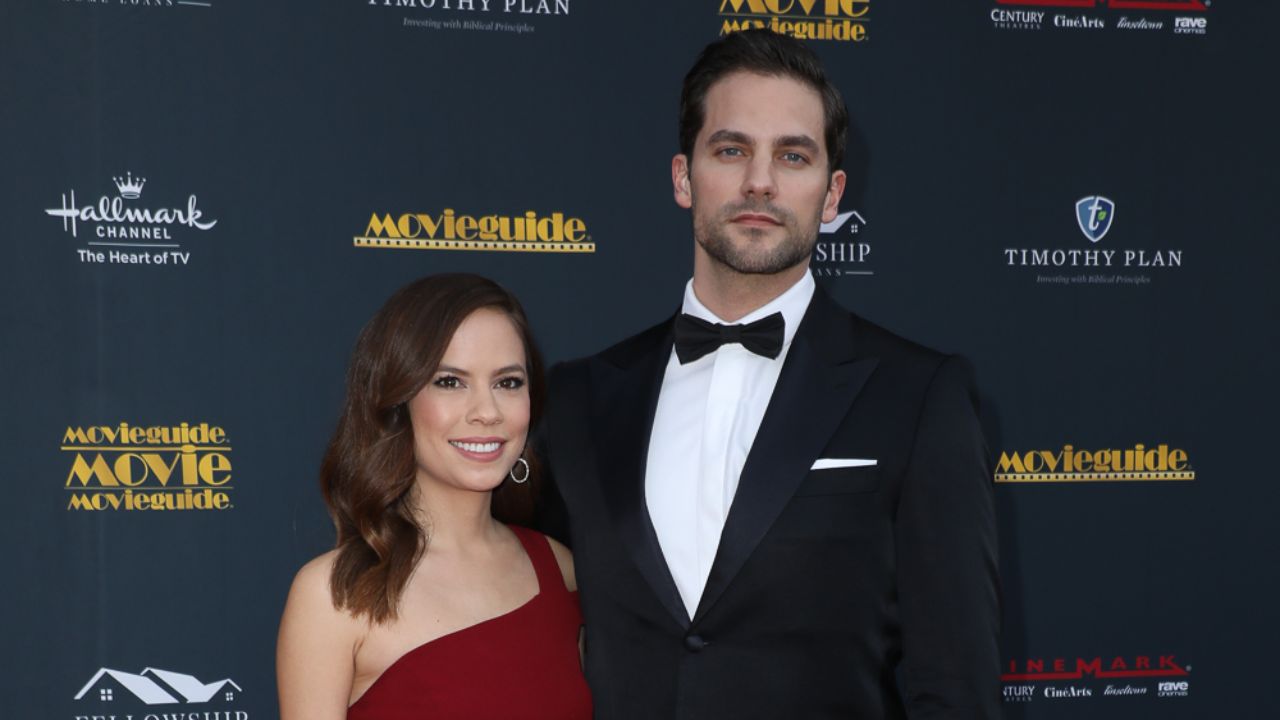 The couple, who married in June 2019, announced the birth of Wilder David Daugherty on Instagram.

“It is such a magical feeling, knowing we created a life. We keep saying, ‘We made him!’ We really are so obsessed and in love with him. He’s just the best,” they told PEOPLE.

“We always knew his middle name would be David after Brant’s dad, but picking a first name was probably the most stressful part for us,” Kimberly said. “It’s a lot of pressure! We came up with several lists of names over months and compared them. Wilder was at the top of both of our lists. We had it narrowed down to two names and spent a few days after he was born getting to know him before we committed to one.”

Brant praised his wife as she embraces her new role.

“Watching Kim go through labor left me in awe,” Brant added. “She made so many hard decisions to take care of our son and put him first every time. I couldn’t ask for a better mother for our son. She’s so attentive, patient, and loving. Watching her step up to motherhood makes me fall even more in love with her.”

In a previous interview with People, Kimberly noted that she and her husband were ready and excited to expand their family.

“We’re at that point in our lives where we are ready and excited to be parents,” Kimberly said at the time. “It’s something we both knew we wanted. It’s so special to start a family of our own.”

“When we were first dating and thinking about being exclusive, we had a talk about what we wanted for the future. Marriage and kids were high on the list. It’s exciting to be at this point now, so far along in the plan,” Brant said.

He added: “I’m not exaggerating when I say Kim is the kindest, most loving and responsible person I’ve ever met. She’s going to be a great mother, I can already tell by the way she’s looking after the baby. There’s a reason I married her.”

The Daughertys attended Movieguide®’s Awards Gala and Report to the Entertainment Industry in 2020. The couple wrote and starred in UPtv’s A CHRISTMAS MOVIE CHRISTMAS. Kimberly has also starred in TO SAVE A LIFE. Brant will appear in a Hallmark movie later this year.