What Australia’s Fight Against Big Tech Means for Global Media 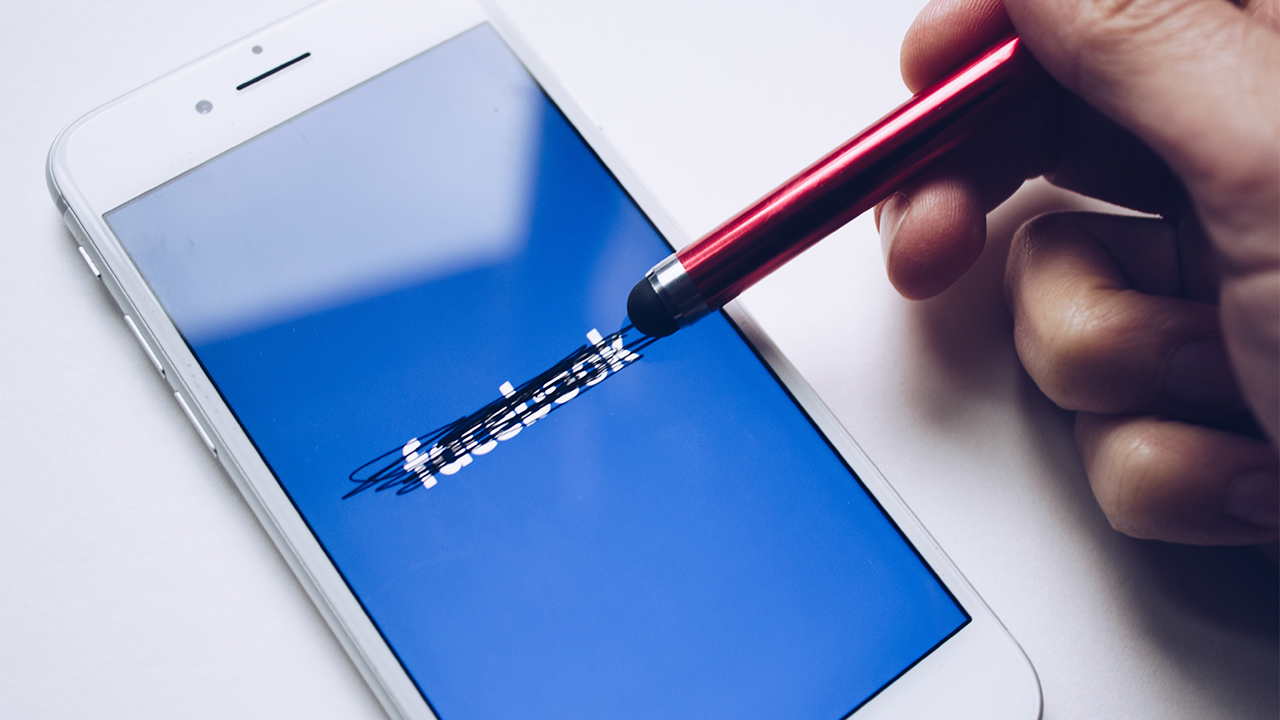 Photo from Thought Catalog via Unsplash

What Australia’s Fight Against Big Tech Means for Global Media

In a dramatic move, Facebook blocked all media content in Australia on Feb. 18 during an ongoing dispute between the big tech company and the Australian government.

A new Media Bargaining Code is days away from passing in parliament. It seeks to force Facebook and Google to pay local publishers for content.

Rueter’s reported: “The Facebook pages of Nine and News Corp, which together dominate the country’s metro newspaper market, and the government-funded Australian Broadcasting Corp, which acts as a central information source during natural disasters, were blank.”

The report continued, “Also affected were several major state government accounts, including those providing advice on the coronavirus pandemic and bushfire threats at the height of the summer season, and scores of charity and non-governmental organisation accounts.”

Communications Minister Paul Fletcher said Facebook sent a message that read: “you will not find content on our platform which comes from an organisation which employs professional journalists, which has editorial policies, which has fact-checking processes.”

Many criticized Facebook’s actions as the company dropped health and safety-related content and weather warnings from the site along with the news media.

“Facebook was wrong, Facebook’s actions were unnecessary, they were heavy-handed, and they will damage its reputation here in Australia,” Treasurer Josh Frydenberg said.

This is UNACCEPTABLE. Demand for food relief has never been higher than during this pandemic, and one of our primary comms tools to help connect people with #foodrelief info & advice is now unavailable. Hours matter when you have nothing to eat. SORT THIS OUT! #facebooknewsban. pic.twitter.com/xYVnrKQQeF

According to Frydenberg, Facebook chief executive Mark Zuckerberg did not mention the media shutdown despite discussing the possible legislation the weekend before. Frydenberg said subsequent conversations with Zuckerberg had addressed their expectations in a “constructive” manner.

Although Reuters reported that both Facebook and Google threatened to shut off service to Australia, Google did not follow Facebook’s lead. Instead, Google has already sought out deals with local publishers such as Rupert Murdoch’s News Corp.

Reuters reports: “The Australian law would require Facebook and Google to reach commercial deals with news outlets whose links drive traffic to their platforms, or be subjected to forced arbitration to agree on a price.”

The report continues: “Facebook said in its statement that the law, which is expected to be passed by parliament within days, ‘fundamentally misunderstands’ the relationship between itself and publishers and it faced a stark choice of attempting to comply or banning news content.”

Although many accounts were restored hours later, “Several charity pages and all media sites remained dark, including those of international outlets like the New York Times, the BBC and News Corp’s Wall Street Journal.”

The legislation is expected to pass within the next few days. However, Google and Facebook are not the only ones opposed to the new law.

“Links are fundamental to the web,” Berners-Lee explained. “If this precedent were followed elsewhere, it could make the web unworkable around the world.”