Who Goes to Movies? Millions of Christians Do! 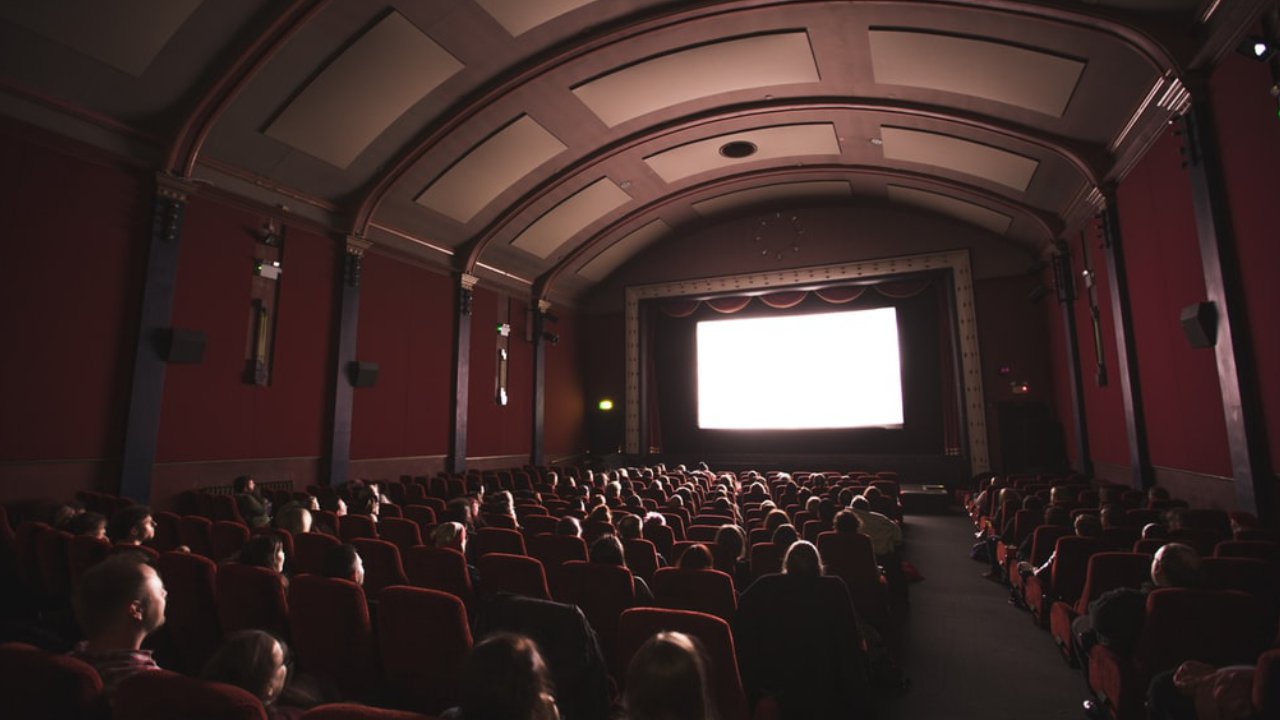 Who Goes to Movies? Millions of Christians Do!

The entertainment industry creates the culture that controls society and shapes the hearts and minds of children and teenagers.

According to the Motion Pictures Association of America’s most recent figures, about 75% of the people in the United States and Canada, 263.625 million people out of a total population of 351.5 million people, go to the movies at least once a year. Of those people, the MPAA estimates that 43 million people in the United States and Canada, about 12.23% of the total population of 351.5 million, are frequent moviegoers (go once a month or more). They also bought nearly half of the tickets (49%).

According to the Center for the Study of Global Christianity, there are at least 231,112,000 Christians in the United States and Canada, or 65.75% of the total population of 351.5 million people.

Studies show Christians go to movies just as often as Non-Christians. Therefore, MOVIEGUIDE® calculates that as many as 173.33 million Christians in the United States and Canada go to the movies at least once each year.

Movie Attendance in U.S. and Canada

Thus, according to MOVIEGUIDE®’s calculation of figures from the Motion Picture Association of America and the Center for the Study of Global Christianity:

This is even more true when you consider that going to movie theaters isn’t the only way that Christians, including Christian children and teenagers, see movies. Millions of Christians also see movies on television, on home video and on streaming sites such as Netflix, Amazon Prime, Hulu, iTunes, etc.

MOVIEGUIDE® is the only Christian advocacy group trying to bridge the gap between Hollywood decision makers and these millions of Christian consumers. The good news is that we’ve been very successful in doing that.

However, we can only do that with your prayers and financial support. Now, during the Thanksgiving and Christmas season, is the best time to donate to MOVIEGUIDE®.

So, please consider MOVIEGUIDE® as part of your holiday giving. The future of society, and the future of our children and grandchildren, depend on it.