Why Actress Jen Lilley Wanted to #GetTooAttached to her Foster Children 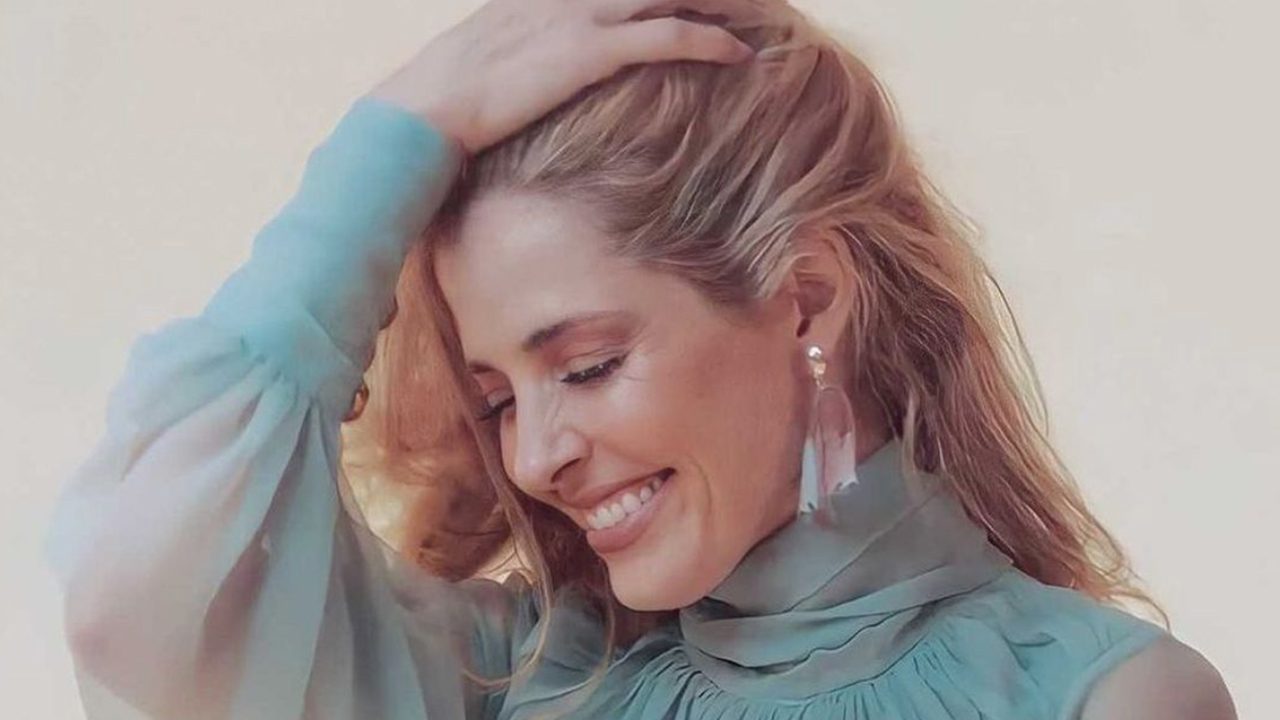 Why Actress Jen Lilley Wanted to #GetTooAttached to her Foster Children

Former Movieguide® Awards Gala host Jen Lilley and her husband Jason Wanye recently talked with PEOPLE Magazine about their experience with the foster care system after adopting their first two children, Kayden, 5, and Jefferey, 3, in celebration of National Adoption Month.

The couple also shares Julie, 2, with another baby expected in 2022.

“When I was fostering my son Kayden, I was so burdened for all of the children in the extremely broken foster system, that I would often ask his amazing social worker how many children is someone legally allowed to adopt? And he would laugh, knowing my heart, and say, ‘I’ve got bad news for you Jen, it’s not 100.’ The truth is, I don’t think any parent, regardless of his or her heart and capacity to love could ever give enough attention and affection to 100 children in one home, but I know by advocating for foster care and adoption, I could probably die knowing at least 100 children were given safe, loving, and possibly forever homes,” Lilley wrote on her Instagram. “I also know without ears to hear or hearts willing to receive, I can advocate til I’m red in the face, but it wouldn’t help the children.

“So when a publication as popular and noteworthy as @People Magazine shares your heart to spread the word about adoption in honor of National Adoption Month, let me tell you, it’s humbling and moving in ways I can’t express,” she added. “Thank you to People staff writer, Kara Warner, for your beautiful heart for children, and for inviting Jason and I to be part of this incredible series you’re doing on adoption this November. This article brought me to tears in the best kind of way. Enjoy y’all.”

Lilley is passionate about children in the foster care system and has lobbied Congress and the Department of Health and Human Services for reform. As the Holiday season is well underway, Lilley and Wayne are hosting their second annual Christmas is Not Cancelled toy drive to donate toys to Toys for Tots.

In the interview, Lilley encouraged others to take the first steps to learn what foster care is meant to do.

“Jason, like many Americans, didn’t know a lot about foster care and really believed the myth and misconception that kids in foster care are associated with the juvenile delinquent system, they’re ‘bad kids.’ Where the truth is these are children who have found themselves in an extremely broken system through no fault of their own, but generally due to severe neglect or abuse,” Lilley explained. “The goal of foster care is not actually adoption; it’s actually to reunify the families, but in some cases it’s just really not safe for the child, and those children become eligible for adoption. So when one of my mentees was facing reunification, that was a very bad, unsafe idea for her. That was the catalyst for Jason, and we decided to get licensed.”

“Something I say to people who are interested in adoption or foster care in general: There’s no harm in taking an introductory class and learning more about it. That’s how everybody’s journey gets started,” she added.

Lilley noted that her personal experience with adopting Kayden highlights the danger and risk involved for many children in the foster care system.

“Our son Kayden’s case was really scary,” she said. “Both of our boys share the same birth mom, who I love so deeply. But part of her bad choices, unfortunately, were that she was in a lot of domestic violence situations. For Kayden’s particular case, it was so dangerous I have no doubt in my mind that he would not have survived to his third birthday had he not been adopted by us. So his case was very stressful and very dangerous and very high stakes.

“His case was just so severe, we were just praying that we could adopt him because the idea of him going back meant imminent death,” she added. “And that’s what scary about foster care: At the end of the day, even if everyone advocates for [the child’s] adoption, you don’t know how the judge is going to rule.”

“As soon as we began to foster Kayden, I jumped in. I felt like, I’m just going to treat him like he’s my son,” Wayne added.

Lilley confessed that she felt a fear of getting too attached to a foster child at first. But since caring for Kayden and Jeffrey, Lilley said that her view has changed.

“There’s an amazing hashtag that I follow on Instagram: #gettooattached. I love that hashtag because what I find is that people would always say, ‘I could never become a foster parent. I would get too attached,'” she explained. “But the truth is is that you have to get too attached because these children deserve and need your attachment more than you need to protect your adult-sized heart. Not that any parent is perfect, but [most people] probably had a bit of a better childhood experience or maybe developed some coping skills that these children aren’t equipped with, so you have to just kind of dive in and get too attached.”

“My understanding is that the journey of adoption is hard and can be painful. Even though it’s filled with joy, it’s also full of doubt, no matter what route you go. And it’s the same with birth. There’s no easy way to have a child, through foster care or adoption or doing it yourself, it’s very difficult,” she added. “But for anybody already in the trenches of foster care, I would highly encourage them to look up #gettooattached. Because for me, that’s what kept me in the game.”

Soon after adopting Kayden, the couple adopted his brother, Jeffrey.

“By the time we adopted Jeffrey, it was so awesome because for him it was a more completed story. His birth mom and his birth dad wanted us to adopt him. So it was really healing. It was really kind of a full circle experience for us,” Lilley said.