Why Did Apple Back Off Their Idea to Keep Streaming Content Family Friendly? 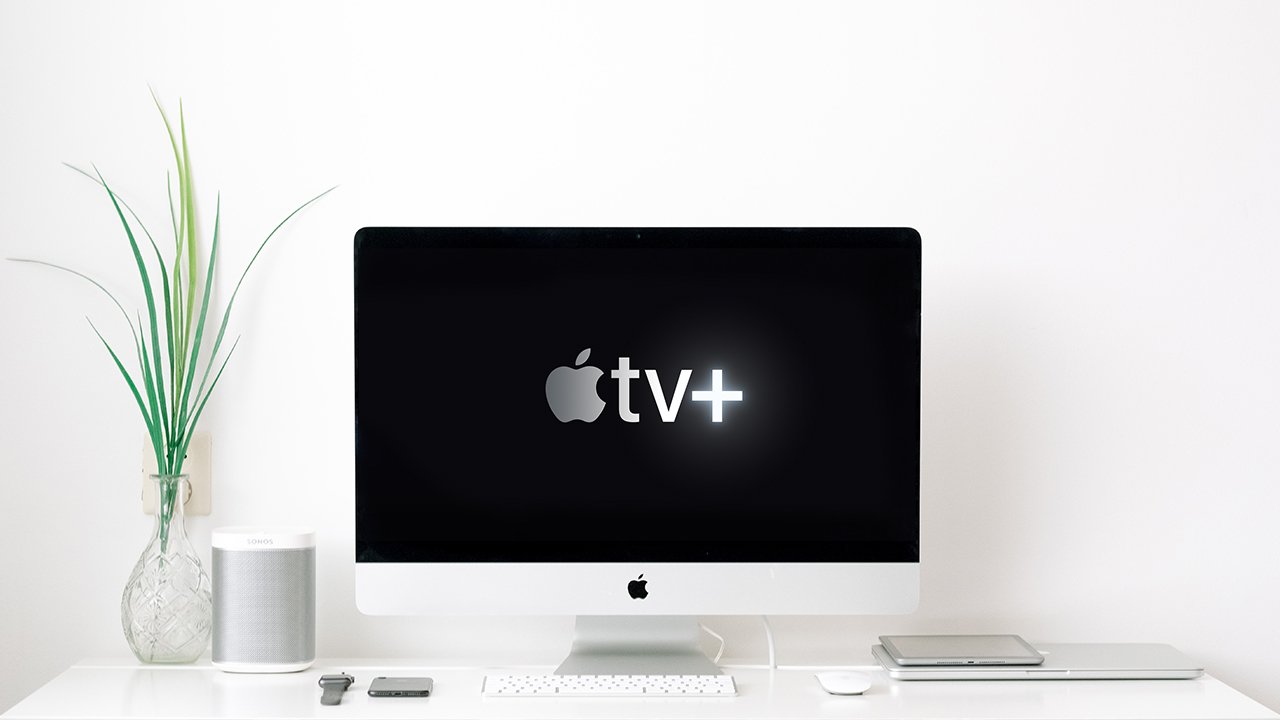 Why Did Apple Back Off Their Idea to Keep Streaming Content Family Friendly?

DICKINSON, a TV+ original, promises to be filled with salacious content. This flies in the face of Apple’s original idea to keep the streaming platform family-friendly.

According to the Apple Insider:

It’s often been discussed, in the run-up to the launch of Apple’s streaming service, that the company was seeking to downplay risqué language and sexuality in its original shows. However, the first episode of DICKINSON includes both a memorable curse word and a brief scene of a sexual encounter.

It’s also clear that the show won’t be shying away from the belief among most historians that Dickinson had a long-running same-sex romantic relationship with her sister-in-law, Susan Gilbert. A theatrical movie released earlier this year, Wild Nights With Emily, was primarily about that relationship.

These details fail to line-up with the streaming service’s original intent, which supposedly was going to reflect CEO Tim Cook’s personal preferences.

According to a previous report from Deadline,  “Creatives have been told that violence or gratuitous nudity is not what Apple’s seeks, and a lot of the decisions on what will fly are reportedly being aligned to Cook’s personal tastes, with a preference for family-friendly shows like MADAME SECRETARY and FRIDAY NIGHT LIGHTS.”

According to THE VERGE, Apple already canned one program set to stream:

[Showrunners] wanted to focus on the darker aspects of the story, according to The Hollywood Reporter, and Apple executives disagreed. Instead, they reportedly wanted Gordon and Leight to focus on the more uplifting story of friendship between the two men, one of whom was supposed to be played by Richard Gere. Apple is reportedly looking for “aspirational programming,” according to The Hollywood Reporter, and the showrunners’ direction didn’t fit that descriptor.

The decision speaks volumes to Apple’s programming attitudes. The company has reportedly planned from the beginning for its offerings to be family friendly, in an effort to make the majority of its content accessible to everyone.

Gizmodo reports that Apple may have added in more adult-themed content to raise the quality of its product.

However, rumors that Tim Cook had prohibited programming from including any sex or gratuitous violence has dogged the service ahead of its official release, leading to a presumption that Apple’s streaming service will be about as clean-cut as the company itself. A rumor last year that the service was being referred to as “expensive NBC” didn’t exactly do it any favors.

Apple, for what it’s worth, maintains that it won’t be nearly as [expletive] as Netflix and that there will, at the very least, be some language to help pry it out of the decidedly bland territory it seems to be occupying at the moment.

TV+ launches later this fall, and only then will consumers be able to see exactly what’s available on the platform and if it is safe for their families